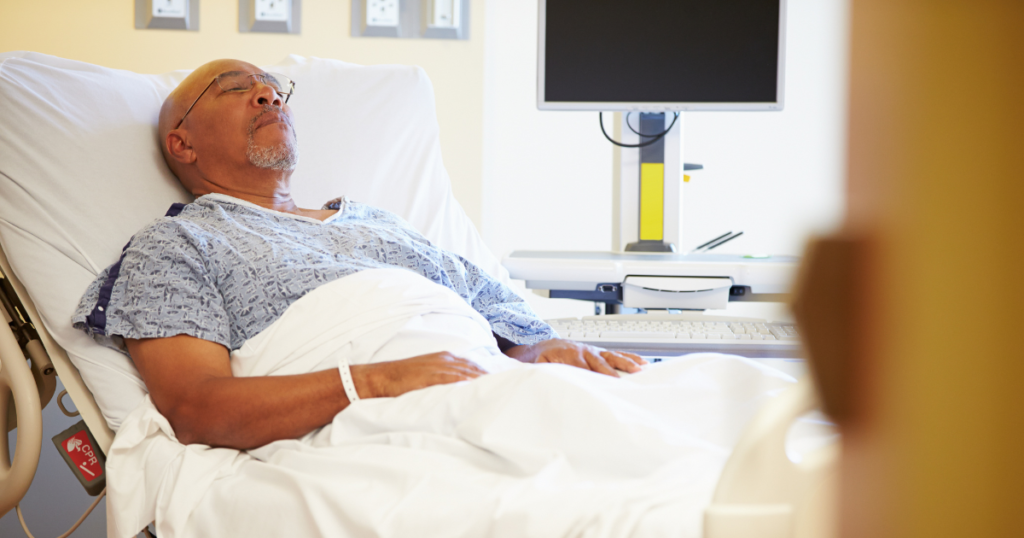 One of the scariest moments I had as a child was watching my friend who had epilepsy fall into a seizure during class.

It was the first time I had ever experienced someone having a seizure and at that moment I had no clue what to do. But I wasn’t alone because most of my classmates had never experienced an epileptic episode either.

Sometimes in the Black community, we don’t talk about certain illnesses or conditions because of the fear of being stigmatized. One of these conditions is epilepsy.

Epilepsy is a neurological condition that makes people have seizures. According to Epilepsy Alliance America, three million Americans are living with epilepsy, with 150,000 more people diagnosed each year. Also, 1 in 26 people will be diagnosed in their lifetimes with the condition.

Due to stigmas and access, Black people are more like to be diagnosed with epilepsy than their white counterparts and more likely to experience medical emergencies related to the condition.

The CDC estimates that 578,000 Black Americans have epilepsy or a similar seizure disorder and over 25,000 Black Americans are diagnosed with the condition each year. Blacks are also more likely to develop epilepsy over their lifetime and are more likely to experience more seizures that continue for five minutes or more without stopping. This leads to a higher risk of Sudden Unexpected Death in Epilepsy or SUDEP. SUDEP is categorized as a death in someone with epilepsy that is not from an injury, drowning, or other known causes.

There are also racial disparities in care for the rare condition. According to Epilepsy Disease Black people with epilepsy are less likely to have regular outpatient care and more likely to use the ER for seizure care than their white counterparts. They are also more likely to say the reason for an ER visit is because they missed doses or ran out of medications and are more likely to rely on public health insurance programs like Medicaid and Medicare.

Researchers believe that racial disparities in epilepsy care stem from, a lack of money, resources, and social support. Black people in America also have a distrust of the healthcare system as a whole, which can lead to poor communication with doctors and other healthcare workers.

Other researchers have reported that Black communities overall are less aware of the condition which could lead to delayed or even no diagnosis.

For our communities to be healthy we must educate each other about caring for loved ones who may have epilepsy. Increasing awareness, promoting inclusion, and understanding treatment options are just a few ways to make sure the Black community fights against this condition.