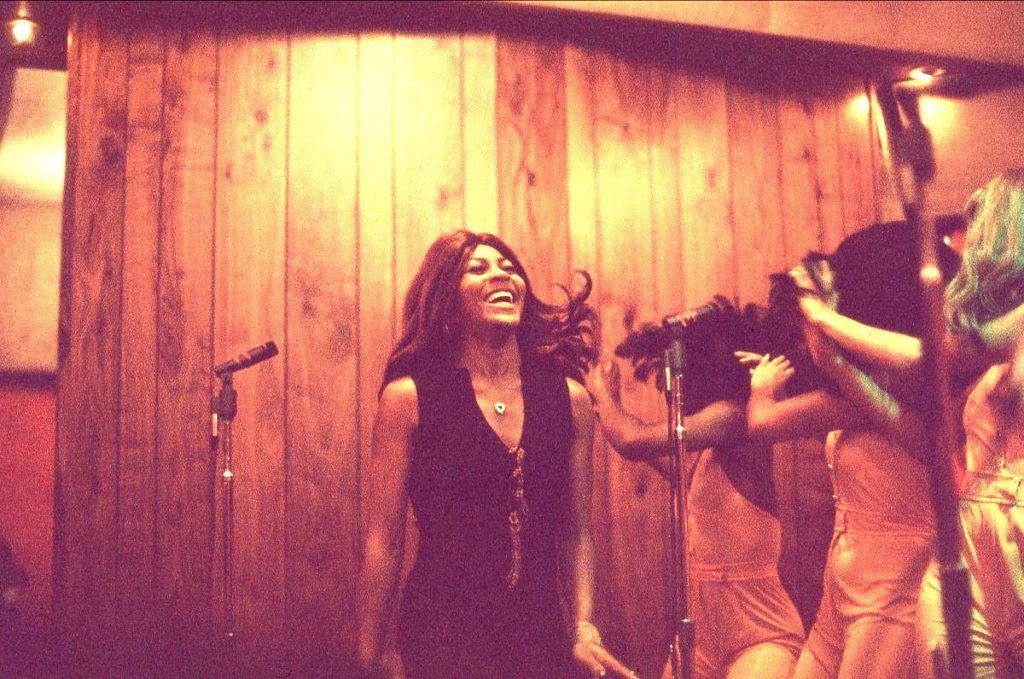 HBO’s “TINA,” a feature documentary from Academy Award®-winning directors Dan Lindsay, T.J. Martin and Lightbox, is a revealing and intimate look at the life and career of musical icon Tina Turner.

This unvarnished, dynamic account features insightful interviews with Tina herself, conducted in her hometown of Zurich, Switzerland, with her husband and former record executive Erwin Bach, and close associates, among many others, sharing a deep and absorbing story about the queen of rock ‘n’ roll in all its complexity—including her break out 1966 recording of “River Deep-Mountain High,” an occasion that upset Ike even more. “That was a freedom that I didn’t have. Like a bird getting out of the cage,” Tina said.

In the fall of 1981, Tina sat for an interview with Carl Arrington, the music editor of People Magazine.  Five years earlier, she had filed for divorce from Ike Turner, her husband and musical partner for over 16 years. Together they had climbed the charts and made musical history with their hits “A Fool in Love” and “Proud Mary.” Off stage, they appeared to have a healthy marriage and family life.

The story she would tell Carl was an honest and harrowing account of the abuse and torture she had suffered during her marriage, and the brave escape she made after years of trauma. “I was living a life of death. I didn’t exist,” Tina said at that time. The article would be the first of many profiles that would cement Tina’s image as a survivor, helping to fuel the story of her extraordinary yet improbable career comeback.

However, Tina says it wasn’t a comeback, it was her “introduction as Tina,” since she hadn’t considered her time performing with Ike as actually living. “Tina had never arrived. After I left Ike, that was my debut. I don’t consider it [the 1983 ‘Private Dancer’] a comeback album.”

Having lost everything but her name in the divorce, Tina spent several years in Las Vegas, performing in cabaret clubs and appearing on television variety shows.

She sometimes seems to be hurt while telling her story. Privately, she wrestled with the survivor narrative that shaped her later life and career, and she struggled to be released from her past.

In the 1993 film “What’s Love Got To Do With It,” in which Angela Bassett played Tina, a fight breaks out in the car between Ike and Tina, and Tina ends up escaping to a hotel, begging the manager for a room.

In reality, the doc reveals that in 1976 Tina and Ike were in the car traveling to a Dallas Hotel, he offered her a piece of chocolate that was melting. She expressed concern that it was melting and would ruin her white suit. He was upset and started beating her. With that, she fought back for the first time, after many times that Ike had laid hands on her. She waited until he fell asleep in the hotel, and she ran across the freeway to a Ramada Inn, where the manager gave her a nice room. Afterward, she called an associate in Los Angeles who provided her a return ticket home. She credits her practice of Buddhism with her newfound courage during that time. “I was introduced to Buddhism, and it promised change, and I saw that I had to make a change,” Tina said. 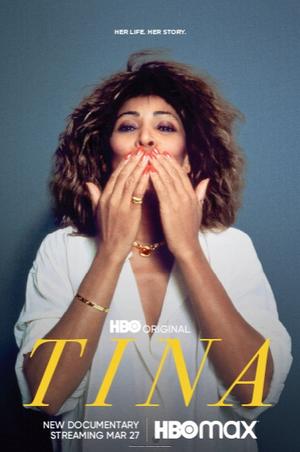 Tina commented further on the movie: “The worst parts of my life have been an inspiration, and I had to wrap my head around it,” while saying during the film’s press junket that she hadn’t seen the film. “Do I want to sit and see the violence and brutality on the screen? No, that’s why I haven’t seen it.”

This segment is so telling and pro- phetic in that the audience knows what good fortune is in store for Tina after this fact. “I said, I’m not going to take your licks anymore. I was pissed. I knew I was gone. I was flying. I didn’t know how, but I knew that was it.”

She continued: “I was practically run over by a truck. What I mostly remember is flashing lights.” Afterward Tina went into hiding in Los Angeles and notes that the next day was the 4th of July, a date that she once would celebrate annually as her “freedom day.”

Why did she stay so long in a relationship that she described as “brutal torture?” Tina said, “I promised him that I wouldn’t leave him.” She explained that Ike was paranoid and insecure because he had been abandoned before, and other musicians were always poaching his music, specifically his 1951 “Rocket 88” song, for which his sax player received credit.

Tina met Ike in 1957 when she was 17. She was still in school, and Ike would buy her furs and clothes. But on Mondays she would go to school just like any other teenage girl. “It started as a family love and then I fell in love,” she added, explaining how at first Ike seemed like an uncle or father figure to her.

Often, Tina was hard on herself for the life that she lived with Ike. In my opinion, she was so young when she met him, her mother had left her and her siblings, and she was seeking an out. “Folks thought I idolized him. But I lost those feelings. I wanted to help him try to get a hit record, but Ike became obsessed and abused drugs, and it got crazier. I lived a shameful life.”

“TINA” draws to an emotional conclusion with Tina taking a bow at the opening night of the Broadway musical about her life, a fitting swan song for an immensely talented performer who courageously spoke her truth about domestic abuse, and refused to let age, gender or a difficult past stand in her way. The doc is a celebration of Tina Turner’s incomparable talent, improbable journey to global stardom and her own embrace of her status as a beloved and respected survivor.

Tina, 81, mentioned that she had hoped her appearance at the play would serve as a goodbye to her American fans, who watched her rise after such hardship. “I realize Ike was a sick person. Maybe it was a good thing that I met him. That I don’t know. There were some good times, but it hurts to have to remember those [bad] times.”

Elaine Hegwood Bowen is the author of “Old School Adventures from Englewood—South Side of Chicago.” For book information [http://tinyurl.com/om/om4hvgo] or email: editor [email protected]