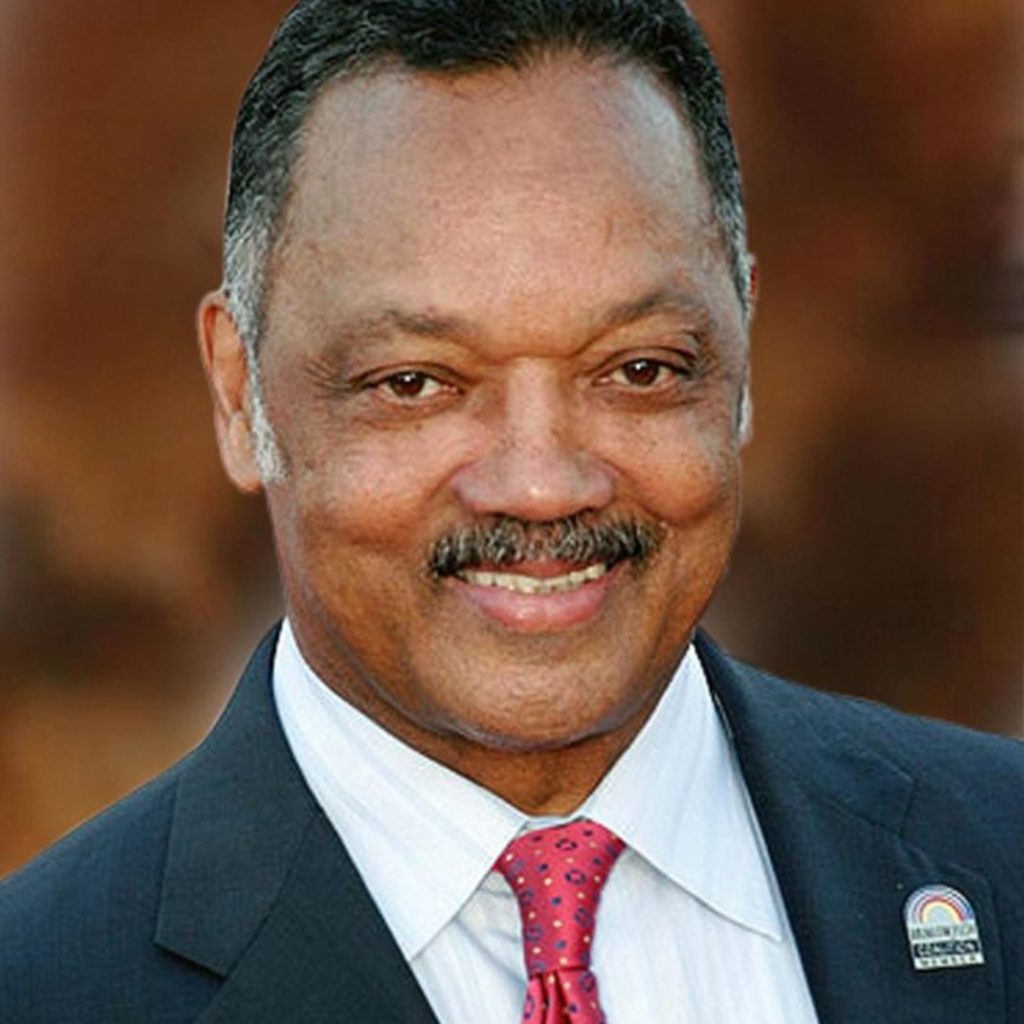 If you go to church with a gun, can they put you out? If you go to Englewood and there is a sign that says, “Stop, children at play,” do you have the right to bear arms in the park, in a church or at a ball game?

It’s a bad decision that sets the stage for the right wing to take over the Court. Justice has been dealt a bad hand.

It is a threat to the domestic tranquility and national security. AK-47’s and other assault weapons can bring down airplanes. Those are the weapons we sent to Ukraine for war.

The Supreme Court is not necessarily morally supreme. Dry our tears and fight back.