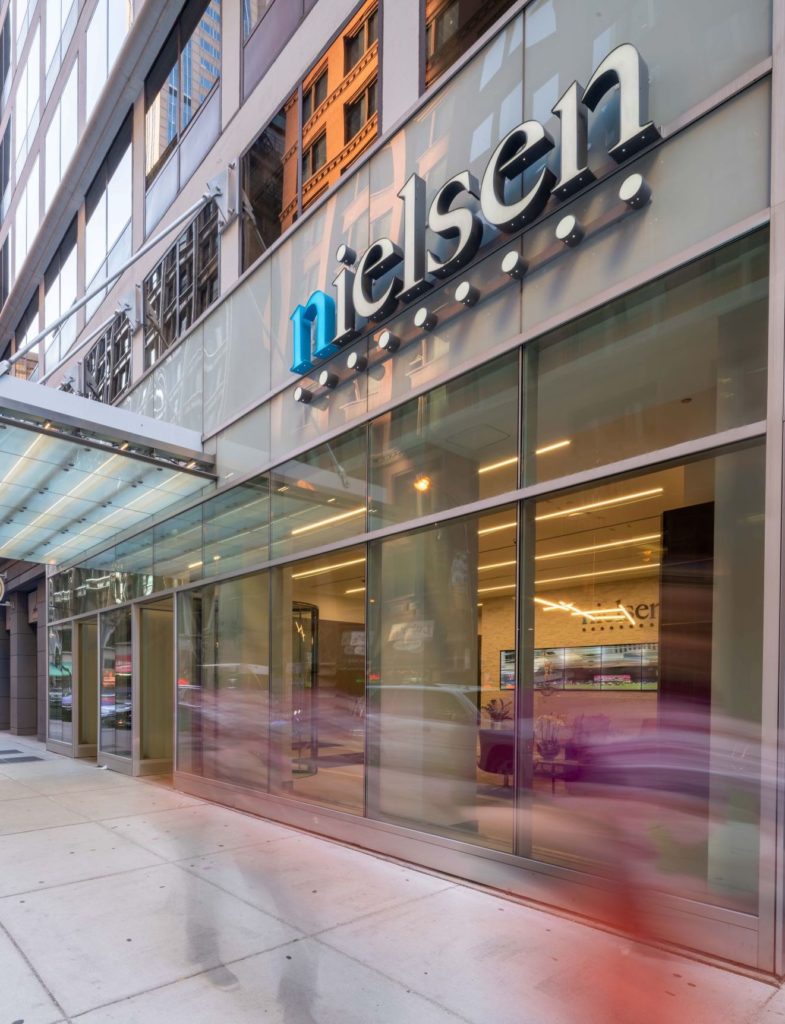 On February 4, 2021, officials from the Southern Christian Leadership Conference (SCLC), the organization co-founded and first led by Dr. Martin Luther King, Jr., announced that the legendary civil rights organization will hold a protest in Chicago, outside Nielsen Holdings’ office, during Black History Month. The demonstration, which will be held on February 16, 2021, beginning at 10:00 AM, at 200 W. Jackson Blvd., is the first of several rallies the SCLC plans to hold outside corporations in the U.S. that have been accused of racism and discriminating against Blacks and other employees of color.

“Now that progress is being made in Washington, our focus has to include corporate America, where there are leaders holding us back when it comes to racial and economic progress,” said Dr. Charles Steele, Jr., president, and CEO of the SCLC. “We need corporate leaders to follow the example of our newly-elected president Joe Biden who truly understands what it takes to heal our country and make America better. In his first days, President Biden started reversing executive orders by his predecessor that were meant to hamper progress for people of color. No more window dressing. The days of talk and no action are over. This is a new normal.”

Over the past few years, some of the world’s top corporations, such as McDonalds, Google, Morgan Stanley, Uber, UPS, Target, Pinterest and Coca-Cola have been hit with lawsuits for discrimination and racism. Good Jobs First cites in a report that nearly all the Fortune 500 companies have paid settlements in a discrimination or sexual harassment lawsuit since 2000. In 2019, the Equal Employment Opportunity Commission received more than 72,000 complaints about racial, sex, age, religious and other types of discrimination. But these lawsuits have not changed the culture inside corporate America. Executives, according to the report, have made virtually no progress in closing the wage gap across the country since the early 2000s.

Nielsen, Dr. Steele said, has been selected as the site of the first protest, because it has been hit with a lawsuit from one of its top, longtime Black executives, Cheryl Grace, the Senior Vice President of U.S. Strategic Community Alliance and Consumer Engagement, who has been working for the 97-year-old global data and measurement company for almost 17 years. Grace has been the face of the company in communities of color. She founded and produces a series of annual reports, which include data on the buying power of Blacks, Hispanics, and Asians in America, which is widely used by organizations. Grace has charged Nielsen with racism and creating a hostile work environment, saying she was marginalized after she engaged with the CEO David Kenny, who is also the Chief Diversity Officer, about racism and career advancement. 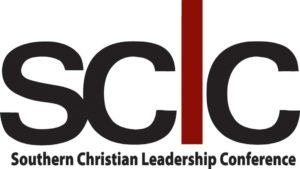 “Quite frankly, I am disturbed that Nielsen has such low regard for an executive who has meant so much to our community,” Dr. Steele said. “The company is discriminating against a woman executive who delivers at a high level for the company, and the leadership is trying to push her out during a period when we are finally making headway with Kamala Harris, who is Black and Asian and the first woman to become vice president of the United States and when Walgreens names Rosalind Brewer to become its CEO, the only Black woman to lead a Fortune 500 company.”

Nielsen was also chosen as the first leg of this national initiative, Dr. Steele said, because it is in Chicago, a world class city where the gaps between whites and Blacks continues to widen.

“Chicago is a city of opportunity,” Dr. Steele said. “Even during COVID-19, you can see the city is booming as towers are popping up everywhere near its downtown. But corporations continue to lock out Blacks and deny opportunities for advancement. And you see the results of this racism when it comes to employment, income, housing, education, healthcare, and essential city services. I will say the violence, which claims so many Black lives is tied to lack of opportunities from Corporate America, and Blacks are fleeing the city looking for the new promised land. We must and we will bring an end to this system that has denied access to people of color from the beginning of time.”

Protesting is never the first option, Dr. Steele said. The SCLC continues to follow the key principles of Dr. King, which include research, engagement, and attempts to negotiate before taking direct action. He said the organization has been at the table with Nielsen’s Board Chair David Atwood and its CEO David Kenny, but  the company has failed to deliver on any of its promises. Instead of everyone returning to the table, the chairman and the CEO, both of whom are white, appointed a Black representative, who was given no authority or power, to settle the grievances presented by Grace. The willingness of the leadership to pass the torch to a Black executive with no influence, Dr. Steele said, highlights what Ms. Grace is experiencing inside Nielsen and is reflective of the systemic racism that continues to have devastating effects in Black communities.

Dr. Steele said the talks with Kenny have also convinced him that CEOs should not hold the title of chief diversity officers, where Kenny, by his own admission, only spends 10-15% of his time.

“If this is where our corporate leaders are headed then America is in trouble,” Dr. Steele said. “If they follow the Kenny principles, diversity, equity and inclusion have no chance inside the corporation. It is all for show, and we are no longer swayed by what we see. We must get inside and look at the numbers, the EEO-1 report, which tells us where people of color are positioned from top to bottom, and stop the revolving door of Black and Brown executives. We want to work with the companies to make sure they are truly committed to bringing about change. We will no longer accept business as usual.”