I don’t care who knows it; it is my devout belief that the world would be a better place if more of our institutions and influences were in the hands of women. No thinking person can wage a sensible argument against that position. And no one who takes that position can be argued with within the realm of intellectual honesty. It’s just a fact.

Every year, March is designated as Women’s History Month by presidential proclamation. The month is set aside to honor women’s contributions to American history.

Of course, a less celebrated reality is that before any of these observations, a group of Black college students opted to return “home” to Gary, Indiana, and they formed an organization called The People’s Action Coalition and Trust (P.A.C.T.)

Its sole purpose was serving the needs of the community and accenting the positive.

The organization sponsored events such as “Save the Children Week,” “The First Mr. and Ms. Senior Citizen Pageant,” and “Salute to Women.”

With the latter, the group in the 70s spotlighted the achievements and accomplishments of women in and around Gary, dispelling the notion that a prophet can never be revered in HER hometown. 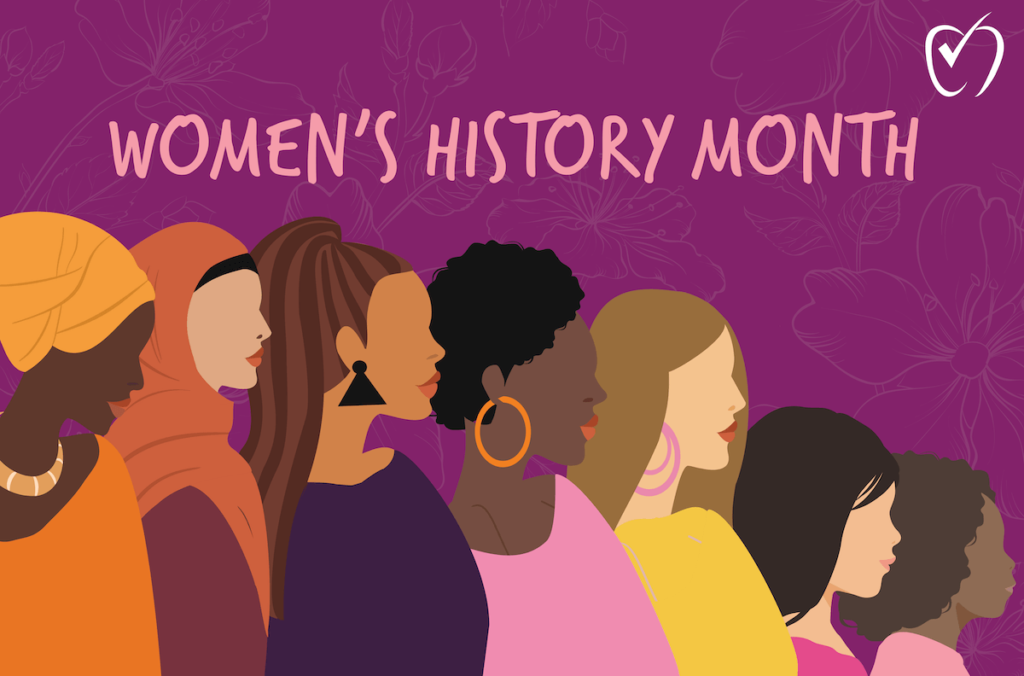 Beyond the household, Garyites found many inspirational women in the classroom who not only taught lessons of academic value and life but also inspired, encouraged, motivated, and strengthened their aspirations and energies as young people.

After church, home, and school, the nurturing of women permeated the neighborhoods, bringing to life the “it takes a whole village to raise a child” reality. They constituted the essence of the extended family.

Women have always been the backbone of the fight for freedom among people of color. But men were depicted as great leaders and often thrust into the limelight.

The front lines, however, were always dominated by women who had the courage to raise their voices with no fear of consequences, from Sojourner Truth to Ida B. Wells to Shirley Chisholm to Fannie Lou Hamer to outspoken newspaper publishers Imogene Harris and the irrepressible Dorothy Leavell.

That it took until 2021 for the United States to have a Black Vice President and an additional year for the first Black woman to be nominated to the U.S. Supreme Court is a travesty.

This country will toast the contributions of women in March, but it is the praise of hypocrites. In 2016, Americans elected the most unqualified and inexperienced candidate in history to the vaunted position of Leader of the Free World over the most qualified female candidate of all time.

In February 1980, President Jimmy Carter issued the first Presidential Proclamation declaring the Week of March 8, 1980 as National Women’s History Week. It was subsequently stretched into a month.

But in truth, it would take more than 365 days every year to accurately convey the work, worth, value, and impact of women who rise, as sister Maya Angelou reminded us, in spite of their circumstances.

Sister Angelou said: “I am grateful to be a woman. I must have done something great in another life.”

March is not nearly enough, but it at least provides a launching pad for year-round dialogue so it should be taken advantage of.

Take advantage of every learning opportunity to broaden your scope of what women have done, are doing, and have the capacity to do in the future.

Ntozake Shange captured “girl power” in the simple utterance: “Where there is a woman, there is magic.”