The future of veterans’ mental healthcare 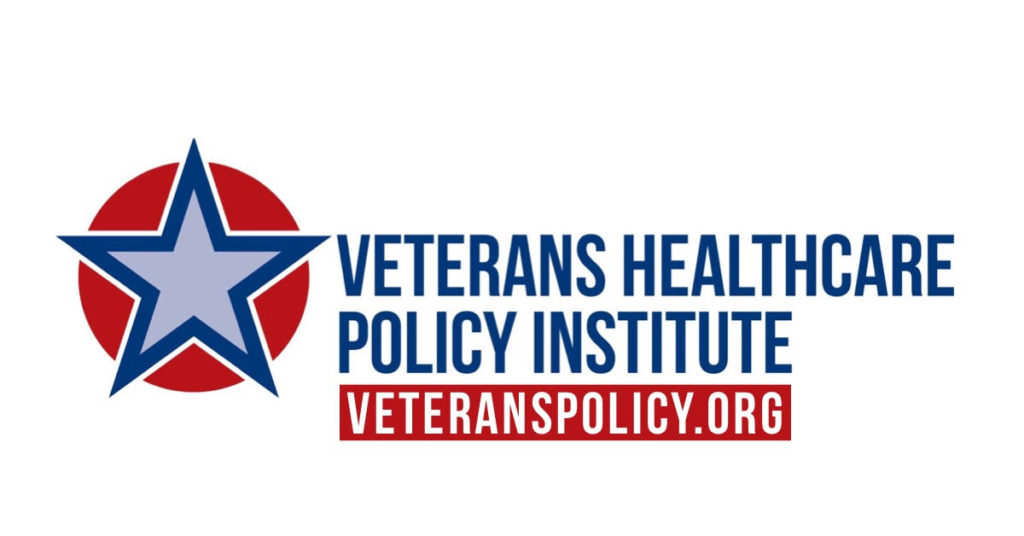 Since 2014, Congress and the leadership at the Department of Veterans Affairs (VA), under the administrations of Presidents Barack Obama, Donald J. Trump, and now Joe Biden, have expressed growing concern over the epidemic of veteran suicide and the effectiveness of mental health treatment for veterans.

The last three VA Secretaries, Robert McDonald, David Shulkin, and Robert Wilkie, all declared veteran suicide to be the “#1 clinical priority” of the agency.

Numerous bills and other initiatives have been introduced or passed to address these concerns.

These include, among others, the Clay Hunt Suicide Prevention for American Veterans (SAV) Act of 2015, the VA MISSION Act of 2018, the Commander John Scott Hannon Veterans Mental Health Care Improvement Act of 2020 and the President’s Roadmap to Empower Veterans and End a National Tragedy of Suicide (PREVENTS) stemming from President Trump’s White House Executive Order pro- posing the creation of a National Buddy Check Week.

While these initiatives address critical issues, the laudable desire to decrease veteran suicide and enhance the mental health of veterans is chronically undermined by serious problems that limit the effectiveness of programs and initiatives and, in some cases, may cause unintended harm.

Suzanne Gordon, a senior policy fellow at VHPI told Kelley about the need to base all mental health initiatives on correct analyses and information. “Far too often these policies are grounded in false premises – untested assumptions, tropes, and even myths – about the delivery of effective mental health care, the relationships of veterans to the VA, and the ability of the VA to effectively serve the nation’s veterans,” she said.

“Oftentimes, this work ignores or fails to build on current programs that Congress has already created and funded, or that the VA or the Department of Defense (DOD) has pioneered to address veterans’ mental health needs and reduce suicide,” he said.

“Initiatives generally fail to adequately assess the readiness, competence, capacity, and willingness of non-VA providers, and the health care systems in which they are embedded, to effectively treat veteran-specific mental health problems. They also fail to establish adequate systems.”

For more on these issues, read