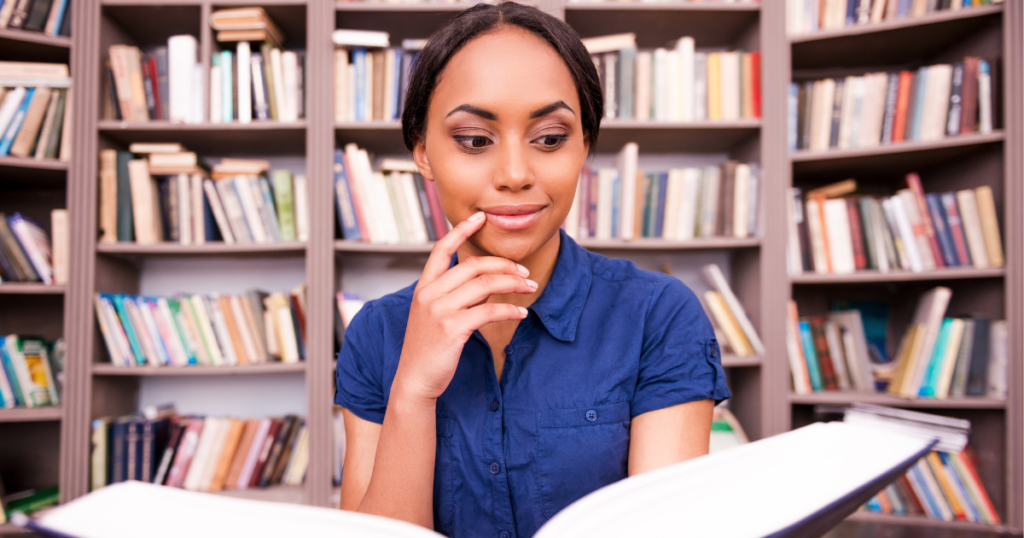 The laughter was loud and long.

You didn’t think it was funny, though. Sure, you acted like it was all a big prank but you did it to save face and hide the pain of being the butt of the joke. Nothing humorous about that but one day, you’ll see. As in the new book, “The Essential Dick Gregory,” edited by Christian Gregory, one day, they won’t laugh at you. They’ll laugh with you.

That’s how young Richard Claxton Gregory learned that he was funny: he was small, skinny, fatherless, and poor – all reasons for other kids to make fun of him. One day, he says, he realized that if he came at them with jokes before they could pounce on him, he could turn the tables and control the situation.

He sharpened that talent, inside the classroom and out, using his hard-working mother as a beacon. After thinking about all the love his father was missing, Gregory decided that he had little respect for the man.

As a young man, Gregory showed a willingness for activism but he was always more interested in comedy: he’d tried entrepreneurship with a comedy club that didn’t make money and besides, he hated the physical distance from his family that it demanded. He gave that dream up but by then, a different dream, a comedy career, began to take off.

Despite participating in protests as a teen, Gregory’s first official action for civil rights happened in early 1963, when he delivered food to poor Mississippians whose supplies were cut off. Not long afterward, he joined Dr. King at a demonstration in Birmingham; he grieved Medgar Evers a month later. His wife, Lillian, got involved, too, and was jailed at a voter registration event the fall of 1963.

By 1967, income from Gregory’s speaking engagements eclipsed his comedy, and he began eyeing politics as an additional way to make a difference. He advocated for better health for the Black community, but he endangered his own health through hunger strikes as protest.

And in 1983, he began talking about the real possibility of a Black president…

Because it’s based on many volumes, transcripts, and interviews, “The Essential Dick Gregory” is a nice surprise: it’s tight, spare, and moves quickly without being bogged down by fluff and extras that aren’t needed. Editor Christian Gregory (yes, he’s Dick Gregory’s son) did a fine job in sharing the nuggets that readers will want to know.

Don’t be surprised, though, if you get the feeling that Gregory is sitting nearby, telling his story himself in a relaxed voice that belies the concerns that you can tell he obviously had. You’ll be glad to see that his comedy surfaces now and then here – it’s still relevant and still funny – but that’s not the biggest appeal of this book. Well-placed interviews and editor’s comments add insight that audiences fifty years ago didn’t get.

That makes “The Essential Dick Gregory” an overall different picture of Gregory for older fans, and a fresh introduction for new ones who long for it.