Is what dad told us days before he passed away from natural causes in his Washington, DC home on December 6, 2021 (of course, Monday Night Football was playing on his TV). As his sons, we can certifiably say he didn’t take any sh*t! He continued to say, after a pause, “but tell them I was fair and strong.”

Dad was the son of a truck driver-turned farmer (Harry Cicero Sr.) and double amputee homemaker (Christine Brown). Born on Valentine’s Day in Oxnard, California, Harry spent his summers fishing and running down old dirt roads with his little brother, John Ray Alford, on the family farm near Haughton, Louisiana. When it was time for high school, Dad matriculated to Oxnard High School, making a name for himself as a Ventura County football star. He then enrolled at Ventura Community College and took his skills to the next level by playing and being known as a ferocious linebacker for the University of Wisconsin on an athletic scholarship. He would go on to graduate in 1970. 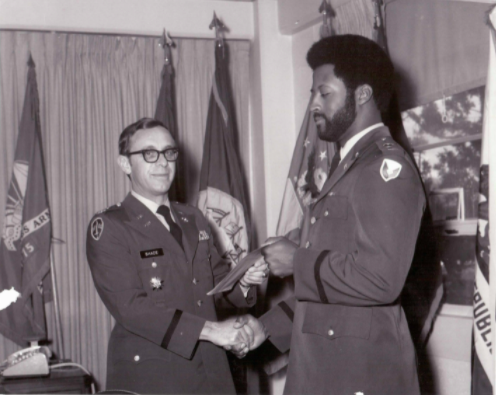 From there, dad earned top honors as Company Commander in the Army’s Officer Candidate School class (OC3– 72). He was a wartime Veteran, serving during what the United States Department of Veterans Affairs recognizes as the Vietnam Era. As a Second Lieutenant in the US Army, our dad served honorably, taking on roles including Race Relations Instructor, Accountant, and Finance Disbursing Officer. He also received the National Defense Service Medal. Everywhere he went, he earned recognition for his accomplishments. He would later be inducted into his high school hall of fame in 2013 for what he did on the gridiron. These feats were no different in the business world, making his mark at the highest levels of private and public sectors. 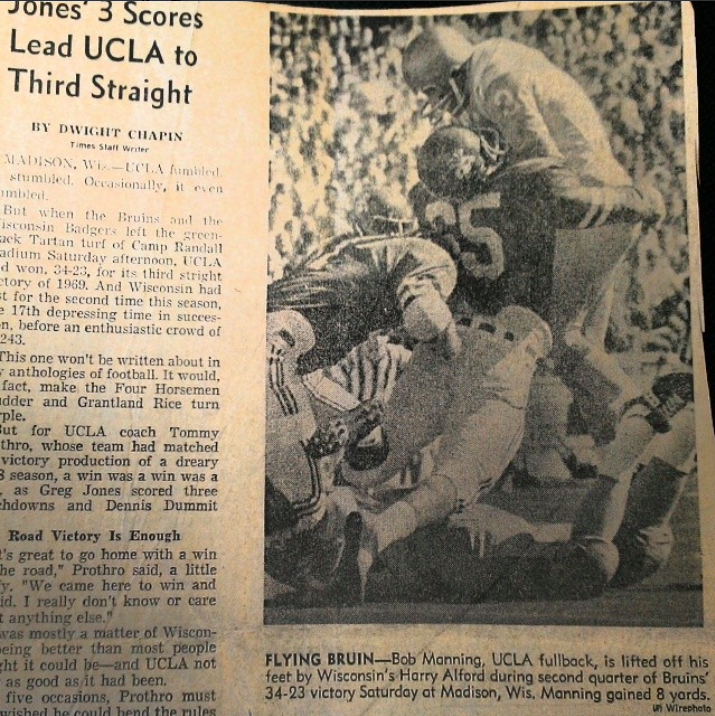 Dad put his leadership skills to work in a series of key sales and executive positions at Fortune 100 companies such as Procter & Gamble, Johnson & Johnson, and the Sara Lee Corporation. Then, in 1989, dad began working as Deputy Commissioner for Minority Business Development for Indiana. It was during this brief tenure that he and his business partner and wife of 40 years, Kay DeBow Alford, noticed that America from a Black perspective was at a crossroads. After studying the writings of such economic advocates like Booker T. Washington, Frederick Douglass, Theodore Cross, Arthur Fletcher, and others, dad dedicated himself to making a National Black Chamber of Commerce (NBCC) a reality.

Leveraging from the above success, dad and mom incorporated the National Black Chamber of Commerce, Inc. in Washington, DC, in May 1993. Dad, NBCC President/CEO and co-founder, established himself as perhaps the nation’s preeminent African American business empowerment champion for over thirty years. Dad built a global organization that has earned a place at the table in the White House and at the top levels of Corporate America. As the intellectual and spiritual linchpin of the NBCC, dad was responsible for opening doors that led to billions of dollars in new business for Black-owned firms across the nation. An example of his courage and leadership is the role he played in rebuilding the Gulf Coast in the aftermath of Hurricane Katrina.

“Today the lessons learned and visioning processes that Harry and Kay brought to fruition are responsible for tens of billions of dollars in small business inclusion programming which are now the basis for every disaster relief program. They not only made history in New Orleans but designed the base principles for recovery programs now implemented across the globe,” said Arnold Baker, President Baker Ready Mix, LLC.

He displayed relentless energy and advocacy in helping forge international business opportunities for African Americans and emerging entrepreneurs in Africa, the Caribbean, South America, and the rest of the African Diaspora. He was formally named a Cultural Ambassador by the US State Department for this work. Dad was an award-winning columnist for the National Newspaper Publishers Association (NNPA) and proudly served on the NNPA Foundation Board of Directors. He was an active member of the US Chamber of Commerce Board of Directors, where he chaired the Government Oversight and Consumer Affairs Committee. In addition, he was a member of the 2008 Health Sector Assembly, a think tank of national leaders concerned about healthcare. 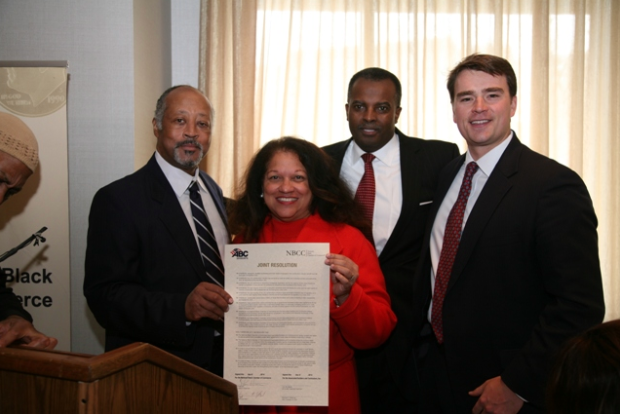 Congress regularly called upon him to testify on various legislative initiatives related to small business development, the Gulf Coast rebuilding, eCommerce, healthcare, energy, tax reform, and global trade issues. Current NBCC Board Chairman and President of the Illinois State Black Chamber of Commerce, Larry Ivory, stated, “Harry Alford was the Godfather of Black Chambers in the United States and from his Washington, DC headquarters, gave Black business a seat at the table for over 28 years. Harry and Kay’s legacy will live on.”

He received national recognition while delivering passionate testimony on The Hill.

Dad fought for his fellow soldiers of color to be able to grow their beards and he would jokingly say he was the first Black collegiate football player with a visible tattoo. It’d be easy to spot dad yelling “get ‘em!” from the stands at all of our football and lacrosse games. Other pithy sayings he’d rattle off included — “take no prisoners,” “hail the conquering heroes,” “be cool,” and “talk to ya” (the way he ended most phone calls).

He had a wild side, but dad also had amazing grace. Countless times he wept in joy about something we accomplished, like signing our letters of intent to play Division 1 lacrosse at the dining room table, graduating from business school, launching businesses, getting married, and having children. He once surprised us with a birthday note at 2:30 a.m. (the time of day we came into the world). He wrote:

My loving sons, As of 2:30 am this morning [March 2018], I present you with the following question: How does it feel to be 33 years old? It was the beginning of your lives and the most exciting moment for your mother and me. It is just amazing to think of the very beginning and where we have come up to this point. Your warm and committed grandparents and the various venues we have traversed, dealing with each and every challenge and walking away with a victory. There can be no greater understatement than for me to say that I love you two with every beat of my heart, and the pride that fills me up is so immense and grows exponentially with each moment.

Please continue on this fantastic voyage you have jointly launched with such vigor, religion and determination. The best is yet to come, and with the blessings of our God, times can only get better.

We are indeed family, and that alone says it all.

Happy Birthday and I am; YOUR LOVING FATHER FOR LIFE!

Dad, you gave us everything. You guided and supported us with every decision we made, every step of the way. You were never telling, always showing. You demonstrated that anything is possible. Most of all, you were a loving husband, the perfect father, and the most amazing grandfather. You courageously battled through health setbacks such as the 1980 MGM Grand fire and in recent years diabetes, surviving a subdural hematoma, dealing with the flu and pneumonia, a hip replacement and encountering severe dementia. Your health took a particular turn after mom’s passing this year. (Could it have been complications of missing your soulmate?) We like to believe mom has called you home in time for her birthday (December 12).

We’ll never forget the last words you said to us just hours before you passed, “I can’t love you guys enough.” You spent the best years of your life protecting us, and we’ve been honored to do the same for you — sunrise to sunset. So, one final time, we’ll take you down those old dirt roads where you learned to run, granting your wish to be buried next to your “momma,” dad, and soulmate.

EDITOR’S NOTE: The death of Harry Cicero Alford Jr. has rocked the business world and the National Black Chamber of Commerce. Harry C. Alford was born February 14, 1948 (Valentine’s Day) in Oxnard, California. Final services will be held Saturday, December 18, 2021, entrusted to the Winnfield Funeral Home, 3701 Hollywood Avenue in Shreveport, LA 71109, (318) 631-0203. Please direct all inquiries to the Winnfield Funeral Home at the address above. The family appreciates the many messages and condolences. The above article and photos were provided by his two sons (Harry III and Thomas).