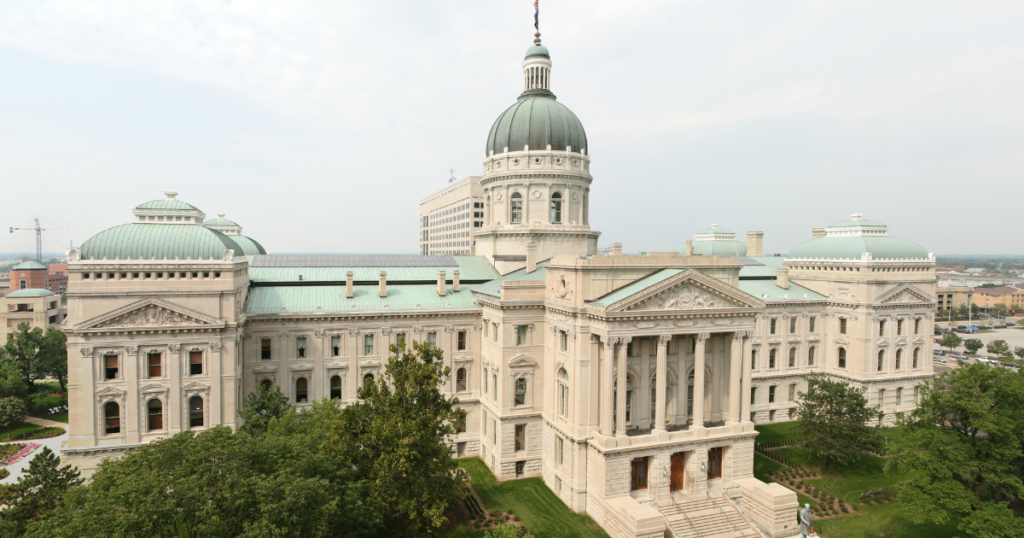 During its next session, the U.S. Supreme Court will consider the legal validity of the “Independent State Legislature” theory. The case could cause a massive power shift in election administration.

Broadly, a ruling endorsing the theory could bar state courts from weighing in on federal election policy, including redistricting.

Ethan Herenstein, counsel with the Democracy Program at the Brennan Center for Justice, said a previous Supreme Court ruling also blocked federal courts from weighing in on partisan gerrymandering.

“So, in short,” said Herenstein, “if the Supreme Court were to rule for the gerrymanderers in North Carolina, that may mean that state legislatures are free – when it comes to congressional elections – to gerrymander to their heart’s delight and there will be no court available to stop them.”

Proponents of the theory contend the constitution grants state legislatures broad authority to administer elections – although it also states that “the Congress may at any time by law make or alter such regulations.”

Herenstein explained that the principle wouldn’t shield states from violating other federal election laws, and transgressions such as racial gerrymandering could still be prosecuted in federal court.

According to the Brennan Center, the theory was first formed in 2000 by then-Chief Justice William Rehnquist. Since then, Herenstein said it has moved from a fringe ideology to the center of American politics.

“The Independent State Legislature theory is an incredibly radical and unprecedented theory that would throw our elections into chaos,” said Herenstein, “and it has been debunked from virtually every conceivable angle.”

In a worst-case scenario, the Brennan Center reports legislatures could use the theory to refuse to certify election results and establish their own slate of presidential electors, a strategy virtually identical to a method President Donald Trump attempted to deploy to overturn the 2020 election.

The Supreme Court will likely issue a decision on the case next summer.