Support groups are not all doom and gloom 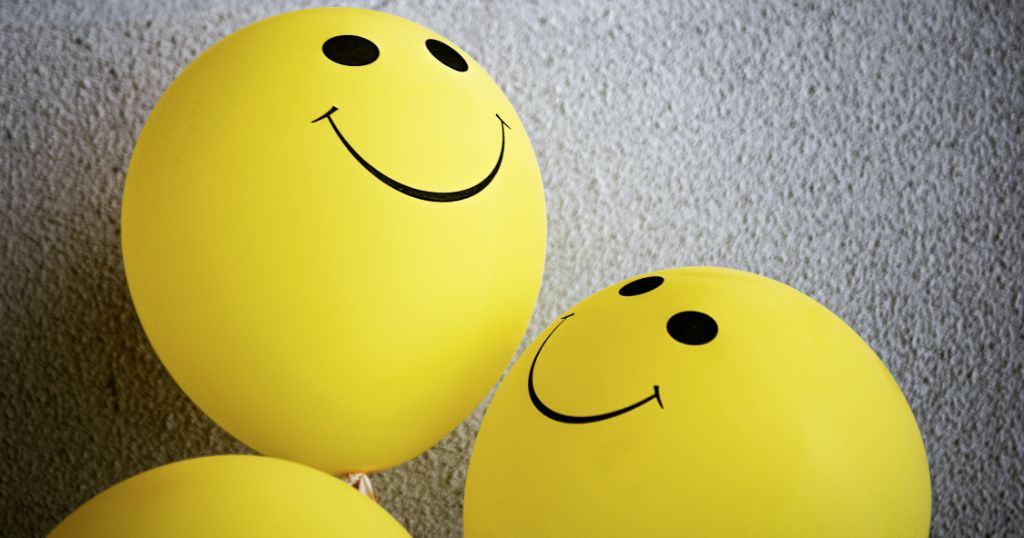 A survivor of four types of cancer, you can understand why Kristi Fetter was a little skeptical that a support group would be the magic to turn her mood around.

“They helped me a lot with their knowledge. They’re caring,” Fetter says. “With all the other women there who have been through the same thing that I’ve been through, that helps too because you’re on the same walk.”

Fetter and those who run the Caring Circle cancer support group at OSF HealthCare in Alton, Illinois, are talking about the importance of having people to lean on – whether you’re dealing with cancer or some other hardship.

From attendee to leader

Patient navigators Heather Chambers and Karen Boyd head up the Caring Circle group in Alton. And you couldn’t ask for a better leader than Chambers. Herself a breast cancer survivor, she attended a support group at OSF during her cancer journey. Now, she counsels women who are in that same position. And attendance has grown from just a few to dozens.

“It’s just an amazing group,” Chambers says. “Karen and I look forward to it just as much as the women do.”

Support groups also provide an outlet for some who may not otherwise have an option that allows them to express how they’re feeling.

“Maybe they can’t share certain feelings with their family because they don’t want to upset them.” Chambers says. “They might not want to tell them things that they can share with other people outside their network.”

It’s not all bad

Fetter and Chambers are also trying to break the stereotype that support groups are just sitting in a circle and crying. Sure, emotional conversations happen. Group members can get sick or pass away. But there’s much more. Fetter says guest speakers swing by to teach things like exercising and mental health care. Group members share what’s going on in their lives, which sometimes leads to social outings together. Encouragement cards, crafts and high fives are common. And of course, everyone can bond over a good breakfast.

“We’ve made cards and sent them over to [service members]. We’ve sang over in the nursing home at Christmas time to elderly people,” Chambers says. “So we try to do things for other people to take away our problems.”

“I’ve made a lot a good friends,” Fetter says.

“Being alone is being alone,” Fetter adds. “You feel like you’ve got nobody to talk to. You get depressed. So when you come out [to a support group], you’re hanging out with other friends. It lifts your spirits.” Kristi Fetter, cancer support group member at OSF HealthCare in Alton, Illinois

Check with your health care provider or visit the OSF HealthCare list of events to see what support groups are offered near you.