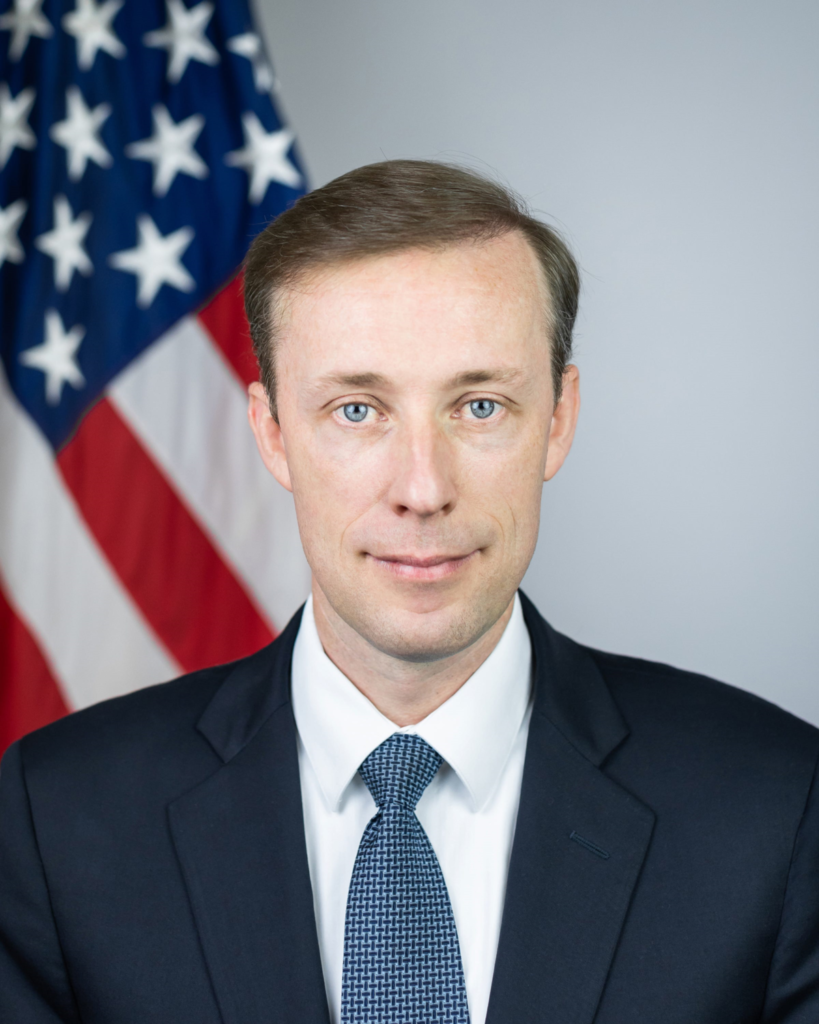 “We believe that any military operation of the size, scope and magnitude of what we believe the Russians are planning will be extremely violent. It will cost the lives of Ukrainians and Russians, civilians and military personnel alike,” Sullivan said during an appearance on NBC’s “Today.”

“But we also have intelligence to suggest that there will be an even greater form of brutality because this will not simply be some conventional war between two armies,” he added. “It will be a war waged by Russia on the Ukrainian people to repress them, to crush them, to harm them.”

Up to 190,000 Russian soldiers are believed to have amassed near Ukraine’s borders. Russian officials have denied these numbers and have recently claimed that some of their forces are moving away from Ukraine, though the Biden administration has dismissed those assertions.

On Sunday, Feb. 20, 2022, officials announced that joint military exercises between Russia and Belarus that were set to end this week would be extended indefinitely.

Secretary of State Antony Blinken has agreed to meet with Russian Foreign Minister Sergey Lavrov this week, provided Russia does not invade Ukraine, amid a push to de-escalate tensions through diplomacy.

On Sunday, President Biden similarly agreed to meet with Russian President Vladimir Putin “in principle” on the condition that the Russian leader not proceed with an invasion of Ukraine.

Sullivan reiterated on Monday that the U.S. is prepared to respond, regardless of how diplomatic efforts pan out.

“We’re prepared to respond decisively if Russia moves on Ukraine and we’re prepared for diplomacy to settle this peacefully, including at the highest level,” Sullivan said.

“So [French President Emmanuel Macron] asked President Biden yesterday if he was prepared in principle to meet with President Putin if Russia did not invade, of course President Biden said yes. But every indication we see on the ground right now in terms of the disposition of Russian forces is that they are in fact getting prepared for a major attack on Ukraine.”