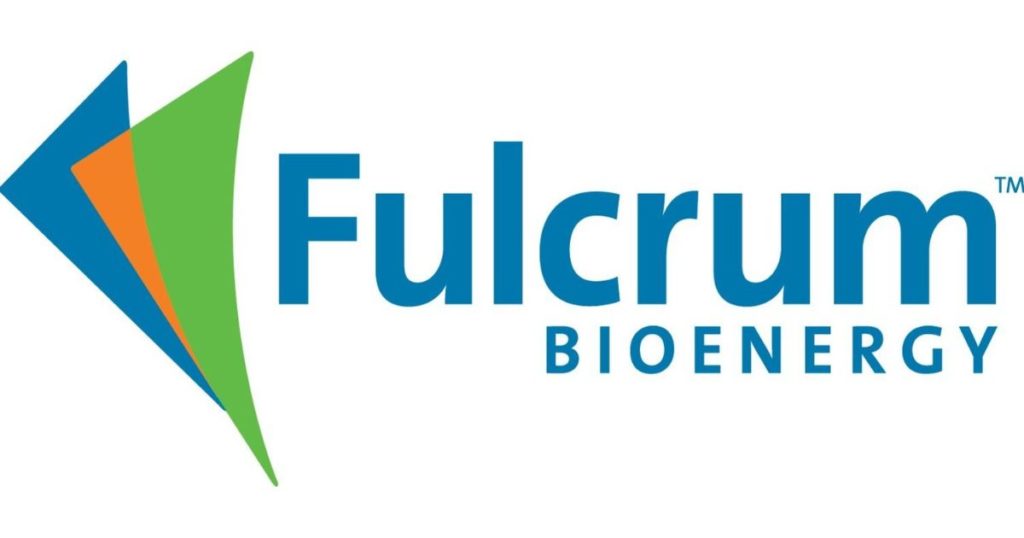 Like other urban areas, the City of Gary has many brownfields that were once locations of mills, factories, or other industrial uses. Brownfields are abandoned, generally contaminated properties often found in economically distressed areas. In Gary, some brownfields have been abandoned for more than 40 years making the reuse of that property challenging.

Brownfields often put cities at a disadvantage when competing with neighboring communities to attract new companies, which further stagnates their already declining economies. Cities like Gary, which formerly had large manufacturing and industrial plants in operation, are left with vacant, underutilized land that is often contaminated.

In 2000, the City of Gary was selected to be a part of The Environmental Protection Agency’s (EPA) Brownfields Pilot Project. The program was developed to empower states, communities, and other stakeholders to work together for the safe clean up and sustainable reuse of brownfields. According to the EPA, “cleaning up and reinvesting in these properties increases local tax bases, facilitates job growth, utilizes existing infrastructure, takes development pressures from undeveloped, open land, and both improves and protects the environment.”

Gary received approximately $200,000 from this pilot project to assess contamination and plan for the redevelopment of numerous properties within a 200-acre area around the Gary/Chicago International Airport. Then, in 2015, the City of Gary was also selected for a $350,000 U.S. EPA grant to establish a revolving loan fund for the clean-up of contamination at brownfield sites in the northern part of Gary.

Importantly, in 2022, the Infrastructure Investment and Jobs Act became law. It includes historic funding and resources for brownfield restoration. The EPA Brownfields Program was funded with $300 million per year for five years for a total of $1.5 billion.

Hope is that the Infrastructure Investment and Jobs Act will empower cities like Gary to turn brownfield revitalization into economic growth.