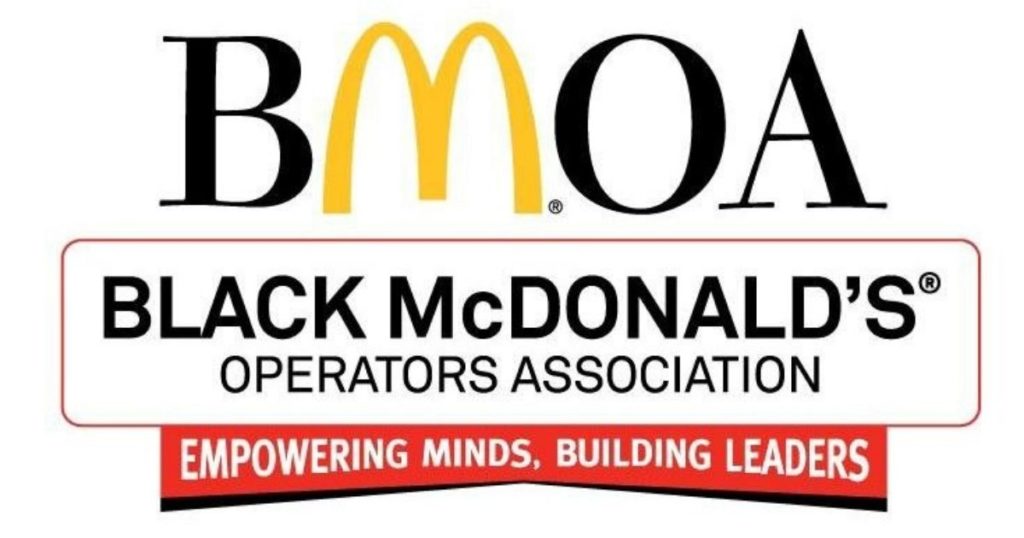 On May 23, 2022, the Black McDonald’s Operators Association (BMOA) celebrated the life and legacy of Herman Petty, McDonald’s first Black owner-operator, during a reception and street name unveiling ceremony held at the site of the first store he opened back in December 1968.

In honor of Petty, the City of Chicago has given an honorary street naming, “Herman Petty Way,” for a section of Marquette Road between Stony Island Avenue and Dorchester Avenue. The unveiling program and reception were held at Herman Petty’s first purchased store at 6560 S. Stony Island Avenue. Petty’s historic purchase of the Stony Island location, done during the height of the Civil Rights Movement, paved the way for future African Americans and people of color to become owner-operators and franchisees. Petty passed away in 2009.

“My grandfather worked hard for his family and instilled in all of us to be independent and to always chase your dreams,” said Latrice Orr, one of Petty’s granddaughters. “Herman Petty wanted his grandchildren, children and even great-grandchildren to achieve great things in life.”

Various dignitaries and several Black owner-operators of McDonald’s appeared at or spoke during the event. WCGI’s Leon Rogers served as the emcee.

“Make no mistake — Herman Petty was a true history maker and risk-taker,” said Yolanda Travis, the current owner-operator at the Stony Island franchise. “When he purchased the store, it meant that African Americans could invest in and strengthen our communities, and we’ve been doing that ever since.”

“Ray Kroc once said that to be successful, you must be daring, be first, and be different. Herman Petty embodied all those things,” said Joe Erlinger, President of McDonald’s USA. “Through his pioneering spirit and trailblazing attitude, he paved the way for others who came after him.

Being the first couldn’t have been easy, especially in 1968. Instead of making success only for himself, Herman Petty opened doors of opportunity for many other Black owner-operators.