The Southland College Prep High School on Christmas Eve had a special showing of their Holiday Concert. The program was awesome featuring the jazz and concert bands and a drumline, as well as dancers—both tap and modern. Special performances were given by Connie Kinneson, Sterling Culp, and Edward Clark. The band was under the direction of Ron Harrigan and special honor was given to Joseph Lawrence as the inaugural band director for the past ten years. The dance director is Gloria Chatman and the choir was under the direction of Sterling Culp. The Masters of Ceremonies were the former and current Directors of Southland Prep, Dr. Bryan Hale, Dr. Chip Johnson and Dr. Corey Levey. 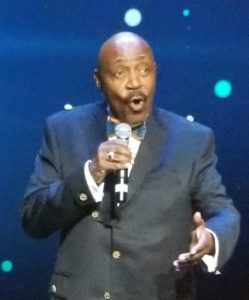 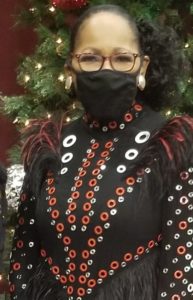