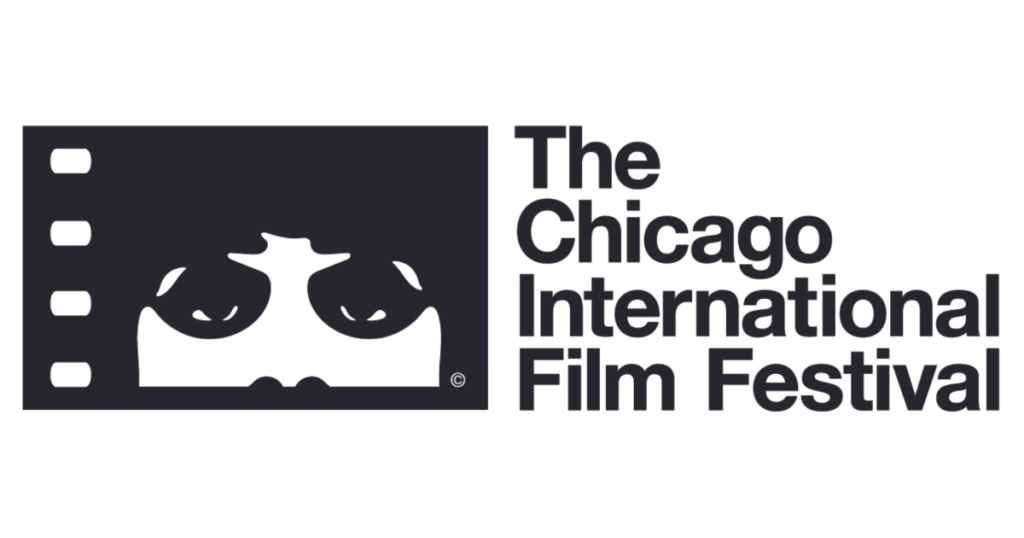 The Chicago International Film Festival recently offered a preview of select highlights to be featured in this year’s 58th edition of North America’s longest-running competitive international film festival, running October 12 – 23, 2022. Films will be screened across the city at venues including AMC River East 21, the Music Box Theatre, the Gene Siskel Film Center, the Chicago History Museum, and pop-up screenings in Chicago’s Austin and Englewood neighborhoods, as well as offered virtually via the Festival’s streaming platform.

The Opening Night film of the Film Festival, presented at the Music Box Theatre, is renowned Chicago filmmaker Steve James’ “A Compassionate Spy,” a tale of espionage, romance, and profound moral implications. The film follows the remarkable story of Theodore Hall, a University of Chicago graduate who was recruited to work on the Manhattan Project, and who then passed crucial military secrets to Soviet intelligence in hopes of saving the world. After Dark Opening Night features “Sick,” an homage to classic slasher films directed by John Hyams and co-written by Kevin Williamson, reimagined for the pandemic era and co-presented with Music Box of Horrors.

For the first time in Chicago International Film Festival history, Opening Night will begin with the ChiFilmFest Opening Night Block Party encompassing Southport between Grace and Waveland, home of the Music Box Theatre. Neighbors, community groups, and film fans from across Chicago are invited to enjoy music, film photo opportunities, vendor booths, and grab a bite at food trucks offering a variety of choices. Entry to the Block Party is free; tickets to the Opening Night presentations are now on sale at the Festival’s website.

The Festival Centerpiece, “Glass Onion: A Knives Out Mystery,” sees the return of Daniel Craig’s famed Detective Benoit Blanc as he travels to Greece to peel back the layers of a mystery involving a cast of colorful suspects in Rian Johnson’s anticipated follow-up to 2019’s “Knives Out,” that year’s Festival Centerpiece. The evening’s program features a tribute and Career Achievement Award presented to star Kathryn Hahn (“Private Life,” “Afternoon Delight,” the upcoming “Tiny Beautiful Things” and “Agatha: Coven of Chaos”).

The Black Perspectives program features “Nanny,” the story of a Senegalese nanny increasingly haunted by the absence of the young son she left behind, from director Nikyatu Jusu and featuring a Rising Star Award for star Anna Diop (“Us” and “Titans”) and a Special Presentation of JD Dillard’s “Devotion,” the harrowing true story of two elite U.S. Navy pilots during the Korean War.

Further highlights of the 2022 program include Special Presentations of “Empire Of Light,” a powerful and poignant story about connection and the magic of cinema from director Sam Mendes; Darren Aronofsky’s “The Whale,” starring Brendan Fraser as a recluse living with severe obesity and struggling to reconnect with his estranged teenage daughter; and Martin McDonagh’s “The Banshees Of Inisherin,” in which two lifelong friends find themselves at an impasse when one abruptly ends their relationship, with alarming consequences for both.

Tickets to Opening Night are on sale now at $30 for Members and $35 for Non-Members, and After Dark Opening Night tickets are $13. Tickets and passes can be purchased at chicagofilmfestival.com/tickets/.

For more information, visit the Festival’s website at chicagofilmfestival.com.

Celebrating its 58th edition October 12 – 23, 2022, the Chicago International Film Festival is North America’s longest-running competitive international film festival. Showcasing the best in international and independent films from around the world, the 58th edition will be held in person and virtually. From dramas and thrillers to documentaries and comedies, the Festival presents a vast diversity of offerings, featuring competitive categories and programs including Black Perspectives; Cinemas of the Americas; International Comedy; Women in Cinema; OutLook; After Dark; and the City & State program, showcasing films made in Chicago and throughout Illinois.