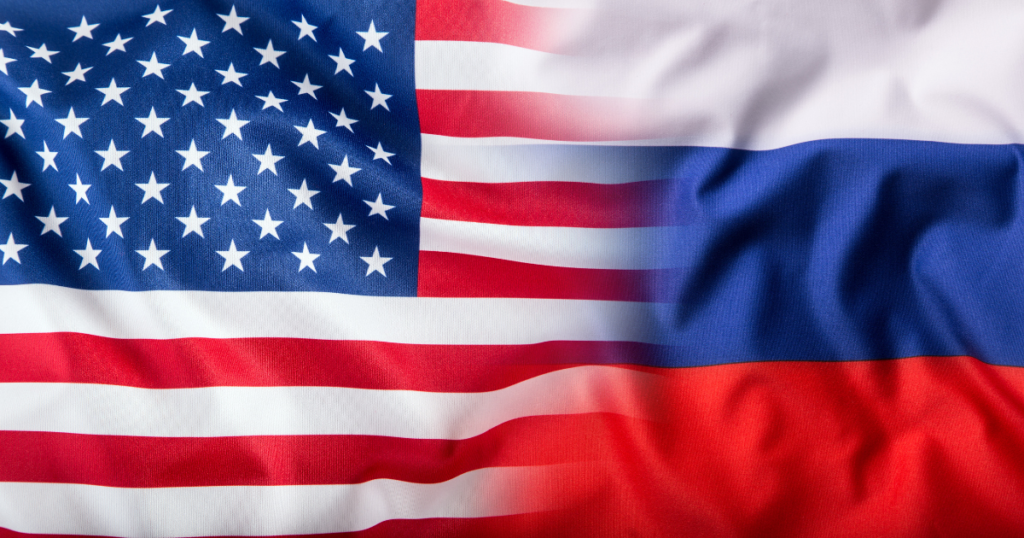 “The Illinois Senate joins the international community in denouncing Russian’s ongoing, unconscionable acts of aggression against the Ukrainian people,” said Illinois Senate President Don Harmon, an Oak Park Democrat who sponsored the legislation in the Senate.

The proposed law would require the state to divest or withdraw any existing investments in Russian banks and companies and prohibit such investments going forward.

The Senate’s 50-0 approval on Wednesday sends the proposal (HB 1293) back to the Illinois House for final action.

What else it does: