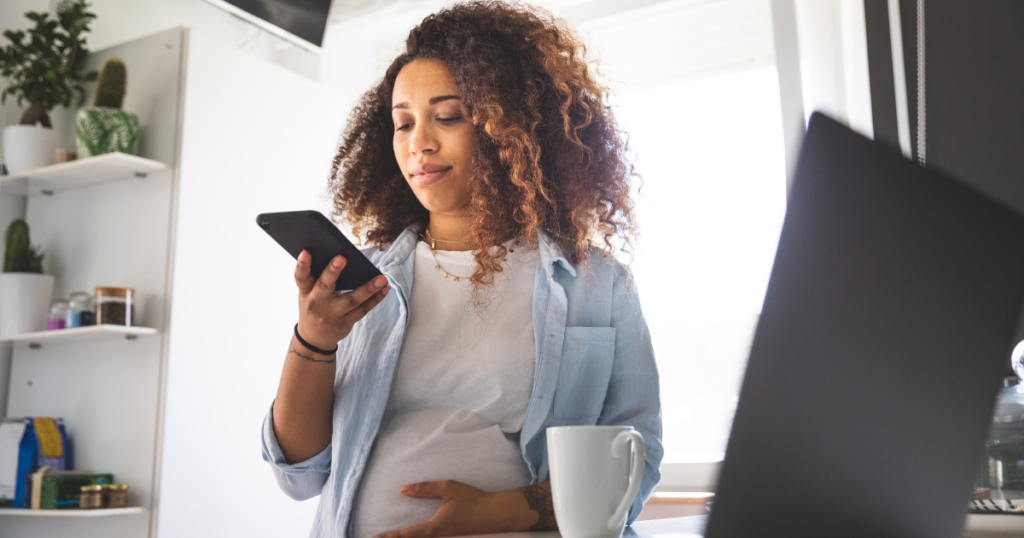 By Editor at NewsOne

Senate Majority Leader Chuck Schumer is focused on the issues that matter most and delivering for some of the country’s most vulnerable. The senior senator from New York worked alongside his caucus to ensure the Pregnant Workers Fairness Act was a part of the government funding bill for 2023.

Passed shortly before the Christmas holiday, the inclusion of the Pregnant Workers Fairness Act could have a positive impact on Black women and their families. Given the impact of the maternal health crisis on Black women and other pregnant people around the country, having access to policies and resources that improve maternal impact should be a game changer in this critical fight.

In a statement to NewsOne, Schumer said it was critical to provide support for pregnant workers and improving maternal health in the government funding package.

“There are also important workplace protections for pregnant and breastfeeding employees, as well as increased funding for childcare,” Schumer said. The list goes on for ways in which this bill significantly helps women across New York and the country, including parents who can’t afford child care, pregnant workers, and new moms.”

He further explained that the Pregnant Workers Fairness Act, an amendment to the omnibus spending bill, added significant workplace protections.

“The Pregnant Workers Fairness Act makes a simple assertion: if you are pregnant, if you are working during your pregnancy, you should have the right to basic workplace accommodations,” he said. “It is absolutely unacceptable that women in New York – and across the country – are at an increased risk of complications, injury and death due to childbirth.”

What does the Pregnant Workers Fairness Act include?

Included in the government funding are provisions that provide for 12 months postpartum Medicaid coverage. The current grant of authority established by the American Rescue Plan, increasing Medicaid postpartum coverage form 60 days to a year, expired after five years. This new provision makes it permanent.

Expanding access to care from 60 days postpartum to a year postpartum has been noted as a meaningful way to support new mothers with getting the care they need. Maternal impact unfortunately occurs postpartum within the first year as well.

The bill also created new funding for programs addressing maternal mental health and substance use. It’s yet to be seen if, such programs will also provide opportunities to re-evaluate the way pregnant women have been criminalized in the past due to substance use.

Other provision included enhanced support for breastfeeding in the workplace, notably the PUMP Act which extends time and space for breastfeeding parents up to the first year of the child’s life. Also there is grant funding to hopefully alleviate some of the cost-burden of childcare for working families.

“This maternal health crisis is only further exasperated for expectant woman of color in New York, which is why I’m saying enough is enough,” Schumer said. “It is past time to invest in our moms, and this life-saving legislation will help to improve national maternal health outcomes and eliminate the unconscionable racial and ethnic disparities in outcomes that hurt minority women and families.”