Rush Announces He Will Not Be Seeking Re-Election, Will Continue Lifelong Service Outside Congress 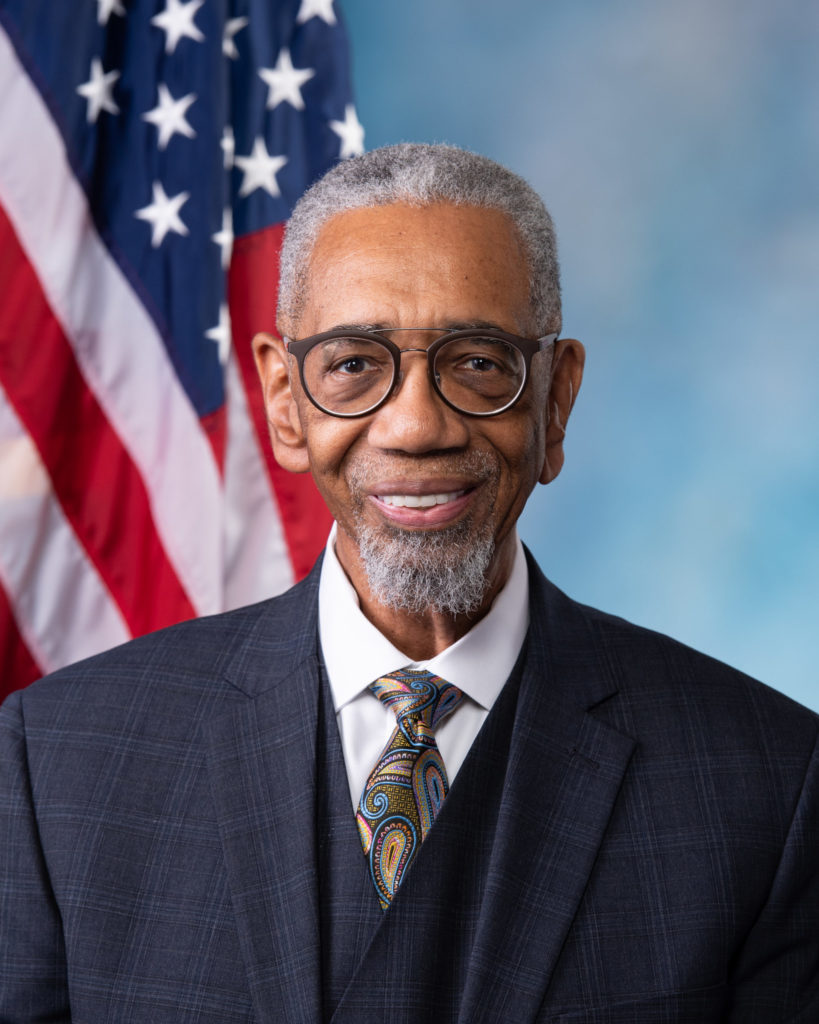 Today, U.S. Representative Bobby L. Rush (D-Ill.) announced that he will not be seeking re-election for a 16th term. Rush will finish out his current term in the U.S. Congress — where he has served continuously since 1993 — and continue his lifelong work for justice and equality outside the halls of Congress as a preacher, an activist, and a community organizer.

“After nearly three decades in Congress, I have been reassigned,” Rush said. “Let me make it clear that I am not retiring, I am returning. I’m returning home, returning to my church, returning to my family and grandchildren — but my calling to a life of service is stronger than ever. I am expanding my tent beyond the guardrails of Congress, and I can see clearly that the next step for my continued service stems from my transformational embrace by the Holy Spirit. I’m returning to my passion — that is, to share the special power of love that transforms hearts and minds.”

“My faith tells me that there’s a reason I’m still here. By all rights, I should have been murdered on December 5, 1969, the day after the police assassinated Fred Hampton. They came for me the next day, shot down my door, but — by the grace of God — my family and I were not home. Decades later, my life was spared again in my fight against cancer. I am not leaving the battlefield. I am going to be an activist as long as I’m here in the land of the living, and I will be making my voice heard in the public realm — from the pulpit, in the community, and in the halls of power.”

“I am proud of my legacy in Congress. I come from the Black experience, but I have a deep-seated love for all of humanity. As a former leader of the Black Panther Party, I was involved in the organizing of the original Rainbow Coalition. I have a long history of organizing on behalf of and serving people in need, regardless of race or other affiliations. I am eager to continue working tirelessly for justice and equality over my next 12 months in Congress and beyond.”

Rush received a Master’s Degree in Theology from the McCormick Theological Seminary in 1998 and was ordained the same year. He is currently a pastor at the Beloved Community Church of God in Christ in Chicago’s Woodlawn community. The dean of the Illinois Congressional delegation in the House of Representatives, Rush has maintained his seat in the 1st Congressional District through challenges and remaps of the historically majority-Black district where voters have elected Black representatives since 1929, and Democrats since 1935. Rush famously defeated a challenge in his 2000 primary from a community organizer backed by many party leaders — this race was the only electoral contest ever lost by future U.S. President Barack Obama.

Rush is a 13-year survivor of a rare form of salivary gland cancer. In 2008, Rush underwent an intensive surgical procedure to remove a cancerous tumor, which severely damaged his vocal cords and impacted his ability to project his voice.

Throughout his nearly three decades in Congress, Rush has focused his work on social justice and economic equity for Black Americans. He currently serves as the Chair of the Energy and Commerce Committee’s Subcommittee on Energy — a post he has held since 2019 — where he fights for the inclusion of minorities in the energy sector, environmental justice, and policies to combat climate change. Previously, Rush served as Chair on the Energy and Commerce Committee’s Subcommittee on Commerce, Trade, and Consumer Protection from 2007 to 2011.