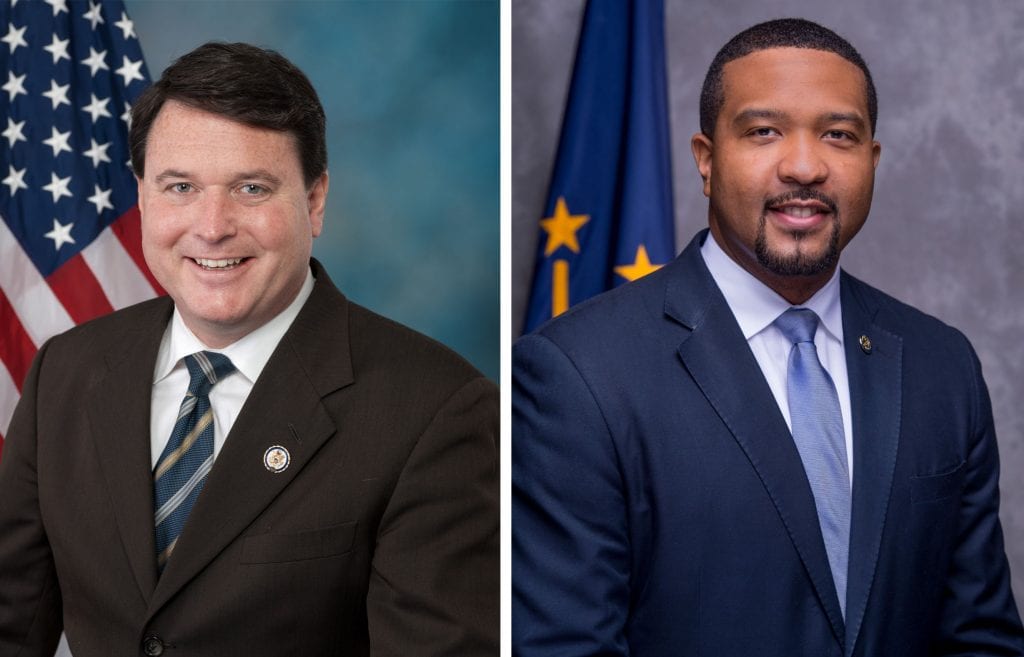 Indiana Attorney General Todd Rokita released a Parents Bill of Rights, providing a roadmap for Hoosier parents and caregivers to exercise their legal right to have a voice in their children’s education.

“Education policy and curriculum should reflect the values of Indiana families while meeting the mandatory requirements set forth in law,” said Attorney General Rokita. “The single most effective way to ensure school accountability is for parents to engage in their children’s education. The Parents Bill of Rights empowers them to do just that.”

National discourse around political and social issues has created negative and polarizing effects on teachers, school administrators, students, and families. Since January, parents and state legislators have turned to Rokita for legal interpretations of educational rules and statutory requirements. The Indiana Attorney General’s Office created the Parents Bill of Rights to serve as a resource for parents to engage in meaningful civic dialogue that will ultimately benefit Indiana schools, parents, and students.

The Parents Bill of Rights outlines the following rights that Hoosier parents and caregivers are entitled to exercise:

“As I’ve traveled throughout the state of Indiana, I’ve heard firsthand the concerns of parents who are deeply troubled by ideologies being imposed in their children’s school curriculum,” said Rokita. “The first line of defense to hold school districts accountable lies with active and engaged parents. The Indiana Attorney General’s Office will stand in their corner every step of the way as they exercise their individual liberties in the interest of our children.”

Assistant Democratic leader and member of the Senate Education and Career Development Committee, Eddie Melton (D-Gary), issued the following statement criticizing Attorney General Rokita for what he called an “unnecessary and discriminatory overreach into education policy.”

“I was extremely disturbed after reading Attorney General Rokita’s remarks on Critical Race Theory (CRT) in his ‘Parents Bill of Rights,’” Senator Melton said. “History classes in the United States have long excluded certain parts of United States history that are hard to face. We can only move forward as a unified nation, with actual justice for all, if citizens are taught all of our history.”

Melton went further, criticizing the larger nationwide push to use Critical Race Theory as a catch-all buzz term to connect to voters that believe that any learning about any subject surrounding race.

“CRT is a concept that has been around for over 40 years and is only now making the news because politicians have started using it to push a national agenda to block progress on inclusion and diversity. Parts of this theory have been in history curriculum for decades, and it simply teaches students that prejudice didn’t end with slavery but at times has also been built into legal systems and policies.

“For example, government officials have historically drawn lines around predominantly minority neighborhoods, known as redlining, and deemed them ‘poor financial risk.’ This resulted in banks refusing mortgages to Black families, denying them the opportunity to be homeowners and resulting in Black families building financial equity at a devastatingly disproportionate rate compared to white families,” Melton explained.

“We can only fix these sorts of policies if our future policymakers and attorneys learn about them in school. This nation cannot hide from its history of racism, and we cannot move past the racism that continues to permeate our country until we acknowledge and address its systemic roots.

“That understanding is partially why I was so disturbed when reading the disparaging comments about CRT in the ‘Parents Bill of Rights,’ because it suggests an aversion to acknowledging that truth and working to move past our country’s historic racism.

“I encourage Attorney General Rokita, as a leader of our diverse Hoosier state, to reexamine his statements on CRT and revise his ‘Parents Bill of Rights’ to retract the discriminatory and false claims that were made. I also want to encourage him to meet with me and the other members of the Indiana Black Legislative Caucus to discuss this issue further and to get a more accurate and comprehensive understanding of CRT.”