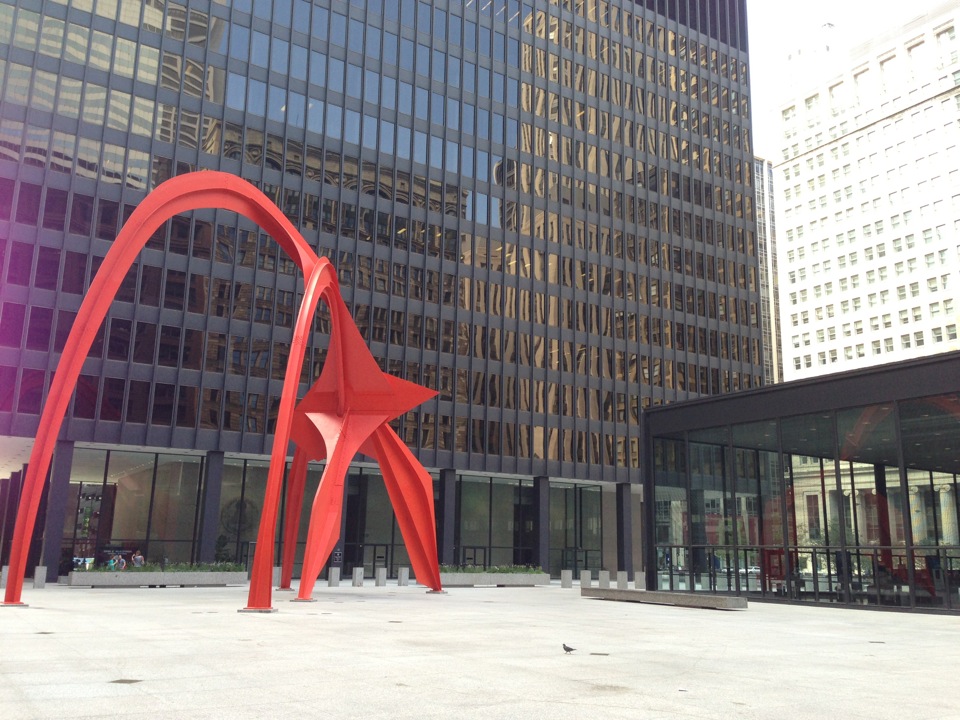 Saying no one has a right to kill anyone, Rev. Jesse L. Jackson, Sr. Saturday called on the U.S. Department of Justice to investigate the trial of Kyle Rittenhouse who fatally shot two men and wounded a third escaping prison when a mostly white jury found him not guilty of all charges.
Rev. Jackson along with Bishop Tavis Grant, national field director for the Rainbow PUSH Coalition and national youth field director Rev. Cameron Barnes, are joining protesters 2 p.m. today, Saturday, November 20th, at the Federal Plaza, 219 S. Dearborn in Chicago, to protest the jury’s verdict that Rev. Jackson said is a “major blow against justice and open season by the violence of right-wing military.”

Calling 18-year-old Rittenhouse a “pop culture hero,” Rev. Jackson said “the right-wing raised funds for him. This young man left Illinois to go to Wisconsin for no compelling reason. He wasn’t in a home school program or had a business in Wisconsin.

“Jacob Blake was shot seven times in the back by a policeman who went back on the force with all his police powers in good standing,” said Rev. Jackson.
“Kyle had a loaded rifle. His mother drove him to Wisconsin where he shot two people and injured another. He was met by police with his gun smoking going back and forth against state lines. He is free to go home with a rifle to do it again.
“The judge set the environment determining he is not in Cuba where rioters and looters set the precedent. The world will be Kyle’s jail cell. When he goes to school, he will be famous for the guy who killed two people,” said Rev. Jackson. “His children will know their grandfather killed two people and injured another and walked away free.”
Rainbow PUSH Coalition is a multi-racial, multi-issue, progressive, international organization that was formed in December 1996 by the Reverend Jesse L. Jackson, Sr. through merging of two organizations he founded Operation PUSH People United to Serve Humanity (estab. 1971) and the Rainbow Coalition (estab. 1984). With headquarters in Chicago and offices in Washington, D.C., Atlanta, Detroit, Houston, Los Angeles, New York and Oakland, the organization works to make the American Dream a reality for all citizens while advocating for peace and justice around the world. RPC is dedicated to improving the lives of all people by serving as a voice for the voiceless. Its mission is to protect, defend and gain civil rights by leveling the economic and educational playing fields while promoting peace and justice around the world.