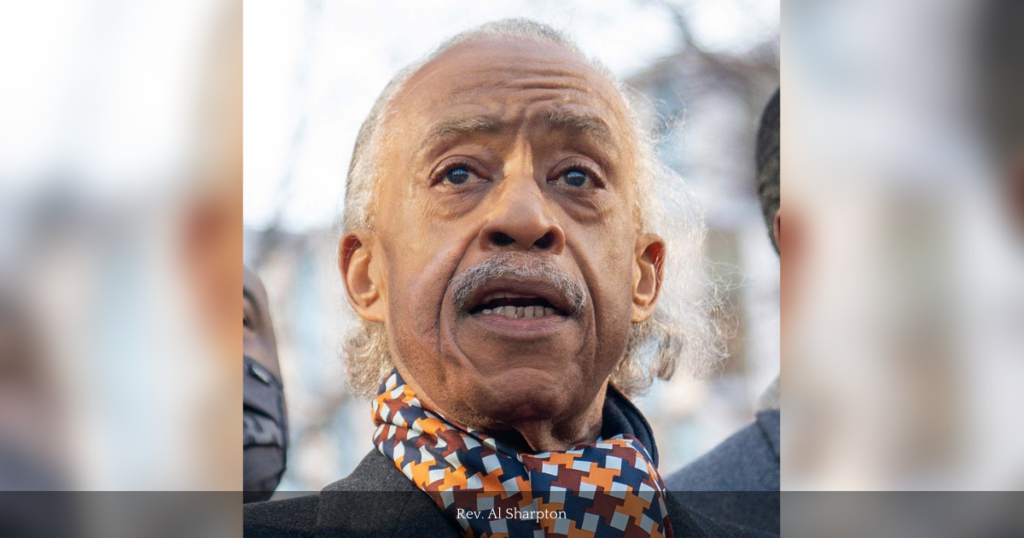 Rev. Al Sharpton, Founder and President of the National Action Network (NAN), today issued the following statement on the guilty plea by the gunman who killed 10 Black people at a Tops grocery store in Buffalo this May. The gunman arrived at the grocery store, one of the few in a predominantly Black section of Buffalo, wearing body armor and began to live stream the horrific event.

“Ten seats were empty for Thanksgiving dinner in Buffalo this year and they will stay empty this Christmas. These mothers, fathers, sisters, brothers, daughters, and sons were all killed for the simple act of grocery shopping while Black. Hate filled this young man’s heart. It compelled him to put on body armor, drive to that Tops, and murder those 10 people. There is no defense for that. There is no legal precedent to explain this away. You cannot litigate a justification for white supremacy.

His decision to plead guilty will deliver the families some justice, but it will not end the racism that drove him to kill in the first place. That horrific day was the byproduct of a white supremacy so blatant that its followers don’t hide under a hood — they livestream their hate for everyone to see. After the Buffalo shooting, President Biden heard our call for a summit against hate and we were glad to see he followed through. We must continue to root out racism’s violent rise as it threatens the very core of our democracy.”

NAN helped cover the  funeral costs for several victims, as Rev. Sharpton delivered the eulogies for two of the victims. The organization also mobilized on the ground to deliver support to the victims’ families as well as ensure nutritious food was still available after the Tops was forced to close. The heinous shooting also sparked a national response to the rise of violent hate in the United States. In the immediate aftermath, Sharpton called on President Biden to host a summit on this dire threat, which he did at the White House this September.

National Action Network is one of the leading civil rights organizations in the Nation with chapters throughout the entire United States. Founded in 1991 by Reverend Al Sharpton, NAN works within the spirit and tradition of Dr. Martin Luther King, Jr. to promote a modern civil rights agenda that includes the fight for one standard of justice, decency, and equal opportunities for all people regardless of race, religion, nationality, or gender.

For more information go to www.nationalactionnetwork.net.