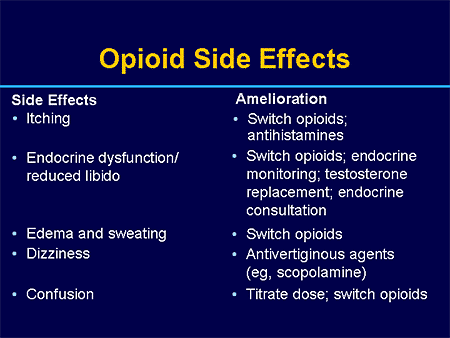 Elaborating, Davis noted, “An ounce of prevention is worth much more than a pound of cure. There are far too many people in our communities who have been overcome, already given up and have succumbed to the impact of drugs that control their lives.” He added, “We owe it to ourselves not to let drugs over- run our communities.”

LaShawn Ford (D-8th), who called the opioid explosion a “generational trauma,” and Cook County Commissioner Dennis Deer (2nd), who passed a resolution calling gun violence a public health crisis costing between $30-40 million in treating trauma, blame the use of opioids on the spike in gun violence.

“Survivors, families, communities, employers, and taxpayers all pay for the enormous costs associated with this violence,whether they own a gun or not,”

the report stated. “The impact of gun violence on public health deserves action from all levels of government, especially counties.”