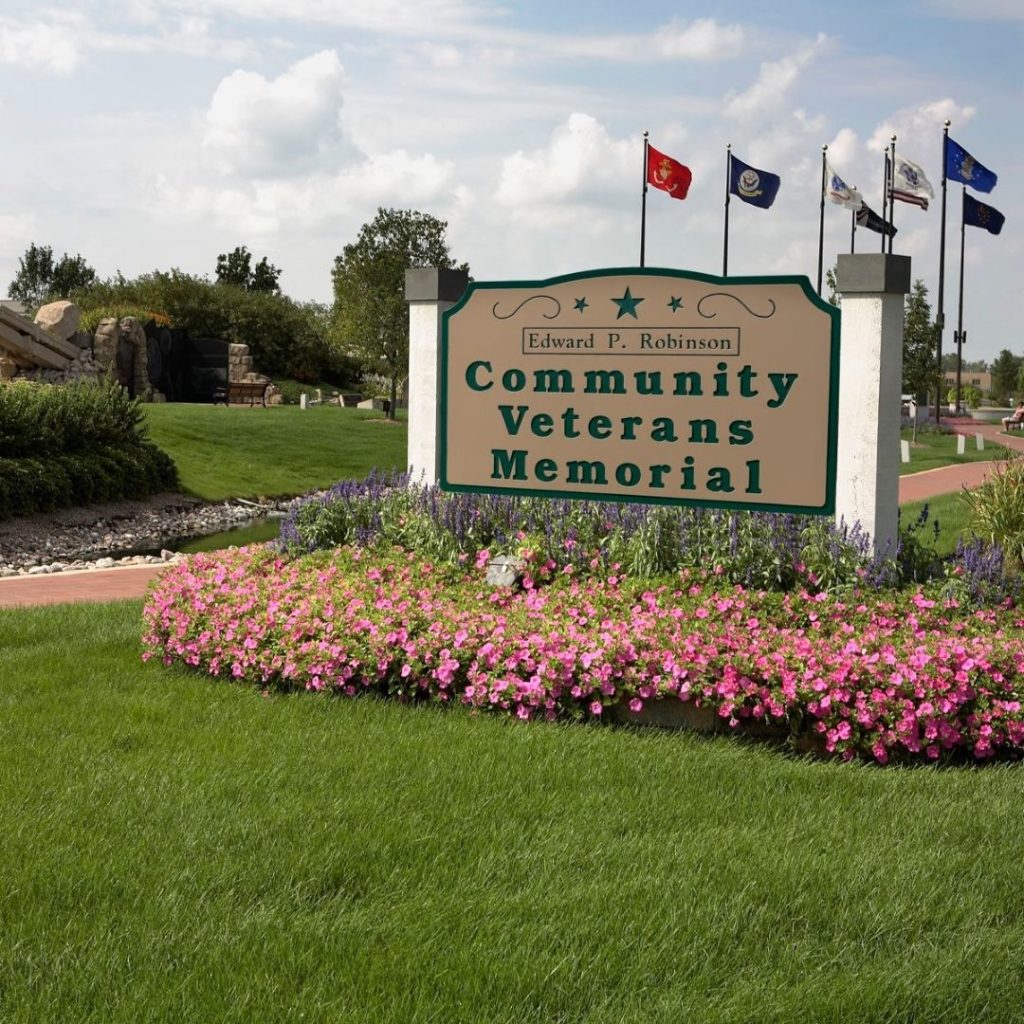 This Memorial Day, the public is invited to take part in the activities planned at the Edward P. Robinson Community Veterans Memorial Park in honor of the men and women of our nation’s armed forces lost in combat. The ceremony is slated to include special recognition for the citizens of Munster.

Beginning at 11:30 a.m. on Monday, May 30, Munster VFW Post 2697 will conduct a ceremony along with American Legion Post 16 at the park, located at 9710 Calumet Avenue. The post will fire a traditional 21-minute-gun salute with their ceremonial cannon beginning at 12 p.m. (noon).

The 6.5 acre memorial has become a major tourist attraction and commemorates the sacrifices and achievements of veterans of major military conflicts that shaped the 20th Century. The idea for the memorial was developed in the late 1990s when a group of local veterans came together to talk about creating a place that honors the nation’s war heroes. The final design encompasses three main goals: to remember, to educate, and to challenge.

The park is located just 2.5 miles south of I-80/94 on the west side of Calumet Avenue, just north of Sheffield Ave. It is open from dawn to dusk and the Memorial Day activities will be held rain or shine. There is no charge to visit the park. To learn more, visit www.CommunityVeteransMemorial.org.