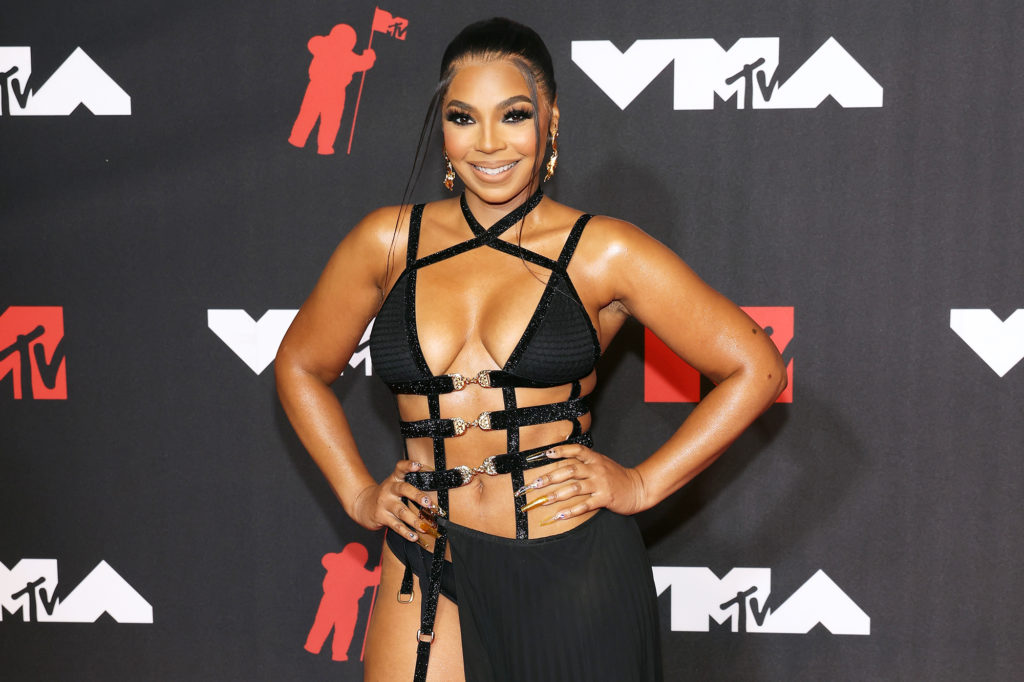 Ashanti, a Grammy-Award winning singer/songwriter/actor and author, burst onto the music scene with her smash hit debut album “Ashanti” that landed the #1 spot on both the Billboard Top 200 and R&B album chart.  She made Billboard history by having her first three chart entries land in the top 10 of the Billboard Hot 100 at the same time.  She is the first female to accomplish this feat, previously only attained by the Beatles.

Mya, a Grammy-Award winning singer, songwriter, producer, musician, choreographer and actress, celebrated 20 years in the music industry.  She released her debut double platinum album in 1998 and her second double platinum album in 2000.  In 2001, Mya collaborated with Christina Aguilera, Lil’ Kim, Pink and Missy Elliot on a remake of LaBelle’s ”Lady Marmalade”, which is featured in Baz Luhrman’s “Moulin Rouge.”

According to Jeff Clayton, Director of Entertainment for Hard Rock Casino Northern Indiana, “We are pleased to join forces with Femme It Forward, a female-led music and entertainment company that centers its mission around celebrating, educating, and empowering women and the industry’s most creative and accomplished female visionaries.”

The new Hard Rock Live performance venue is outfitted with state-of-the-art lighting and sound systems. The sound equipment features an L-Acoustics K2 line array system with KS28 subwoofers and KIVA-II front fill. Hard Rock Live has excellent sightlines. It can seat up to 1,894 with an overall capacity of 2,207 including standing room only.

Hard Rock Casino Northern Indiana is located at 5400 West 29th Ave. in Gary, IN, directly adjacent to the I-80/94 Burr Street Interchange. For more information, call 219-228-2383 or visit www.hardrockcasinonorthernindiana.com.

LIVING IN THE SIXTH REGION OF AFRICA