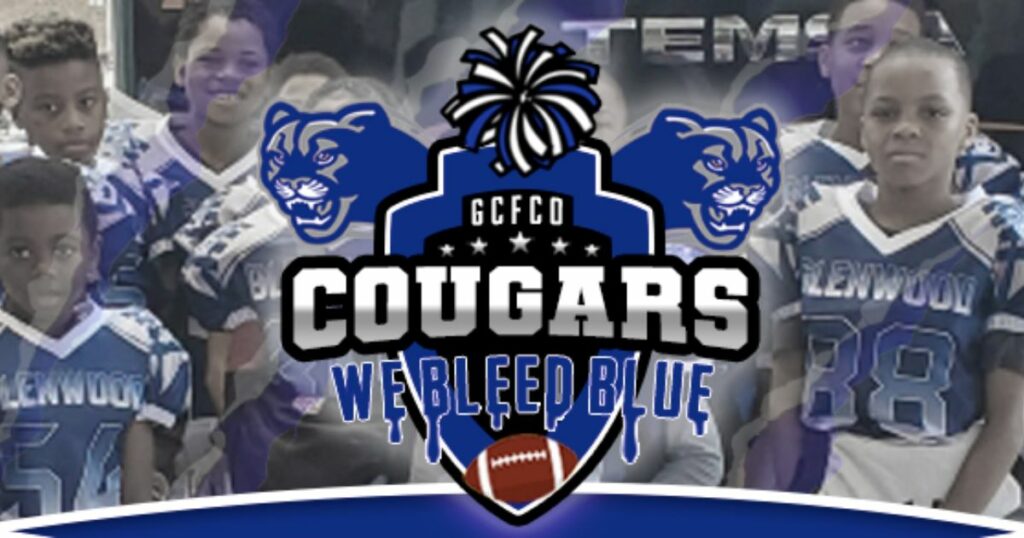 A rally will be held at 6 p.m. tonight, Monday, October 3rd, at the Hickory Glen Park, 1016 E. 192nd St, in Glenwood, IL, where the Glenwood Cougars Football League parents, supporters and leaders, including Bishop Tavis Grant, interim national executive director of the Rainbow PUSH Coalition, will call for an immediate investigation of the suspension of this league.

The league was suspended because 13-year-old Tremayne Gandy, Jr., who is in the 10th grade, is an academically advanced student in violation of the Southwest Midget Football League’s (SWMFL) bylaws.

Because Gandy’s name was listed on the SWMFL roster, the entire 200 players and cheerleaders have been suspended and barred from the SWMFL.

“There should be an immediate investigation, and the entire program should be reinstated for lack of due process,” said Bishop Grant.

The Cougars will have to forfeit their final four games and will not be able to participate in the playoffs unless the SWMFL reverses its suspension.

Rainbow PUSH Coalition is a multi-racial, multi-issue, progressive, international organization that was formed in December 1996 by the Reverend Jesse L. Jackson, Sr. through merging of two organizations he founded Operation PUSH People United to Serve Humanity (estab. 1971) and the Rainbow Coalition (estab. 1984). With headquarters in Chicago and offices in Washington, D.C., Atlanta, Detroit, Houston, Los Angeles, New York and Oakland, the organization works to make the American Dream a reality for all citizens while advocating for peace and justice around the world. RPC is dedicated to improving the lives of all people by serving as a voice for the voiceless. Its mission is to protect, defend and gain civil rights by leveling the economic and educational playing fields while promoting peace and justice around the world.