Rallies for and against abortion planned across Illinois Saturday 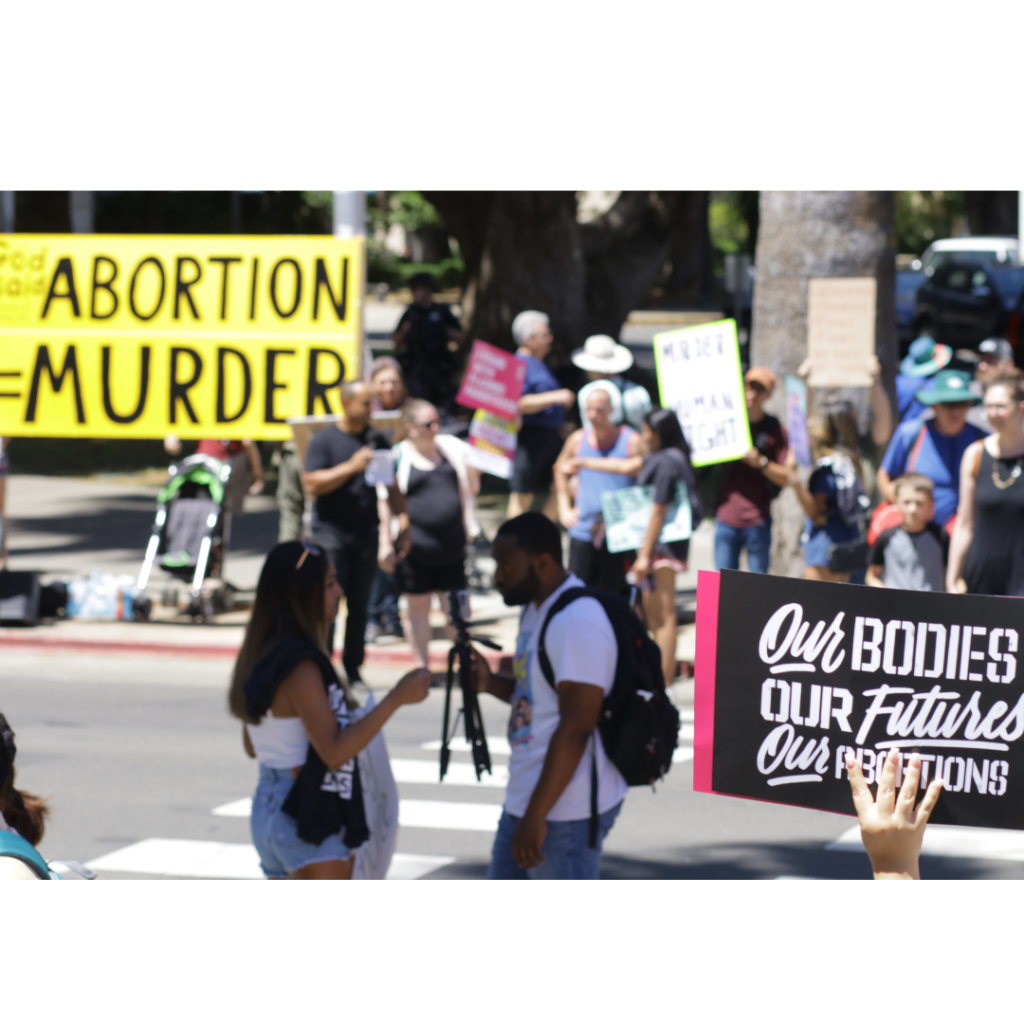 Expect more demonstrations for and against access to abortion in Illinois.

The U.S. Supreme Court decision to return the issue of abortion back to state government “expressly took away a right from the American people that it had recognized for nearly 50 years – a woman’s right to make her own reproductive health care decisions, free from government interference,” the White House said in a statement. “Fundamental rights – to privacy, autonomy, freedom, and equality – have been denied to millions of women across the country, with grave implications for their health, lives, and wellbeing.”

Abortion is still legal in Illinois, which has some of the most liberal laws, including the end of parental notification. Despite that, Illinois state lawmakers are eyeing a special legislative session to further codify legal access to abortion.

Chicago Mayor Lori Lightfoot has pledged half-a-million dollars of taxpayer funds to facilitate out-of-state residents to get abortions in Illinois.

Asked if there’s a middle ground on the issue, March For Life Director Kevin Grillot said taxpayer funds should be focused on helping women and children.

“This is prenatal care, materials, financial support, in order to build out families,” Grillot told WMAY. “I think the middle ground is making a place in an area, in a state, and governments that look to support families, rather than destroy them.”

Grillot said his group will rally Saturday afternoon at Federal Plaza in Chicago, where they will highlight 95 pregnancy centers around Illinois that help women and children as an alternative to abortions.

“So this rally will focus on promoting those opportunities, supporting more women and children and looking at how Illinois’ laws are really out of step with the entire U.S.,” Grillot said. “[Gov. J.B. Pritzker] has aligned them with China and North Korea in promoting abortion through all nine months.”

On the other side of the argument, in Springfield Saturday morning at the Old State Capitol, a “Bans Off Our Bodies Roe Reaction Rally” is planned by Planned Parenthood Illinois Action. A Facebook page says they are “furious that the Supreme Court has ignored half a century of settled law.” The page acknowledges abortion is still legal in Illinois and they’ll “keep fighting to keep it that way.”