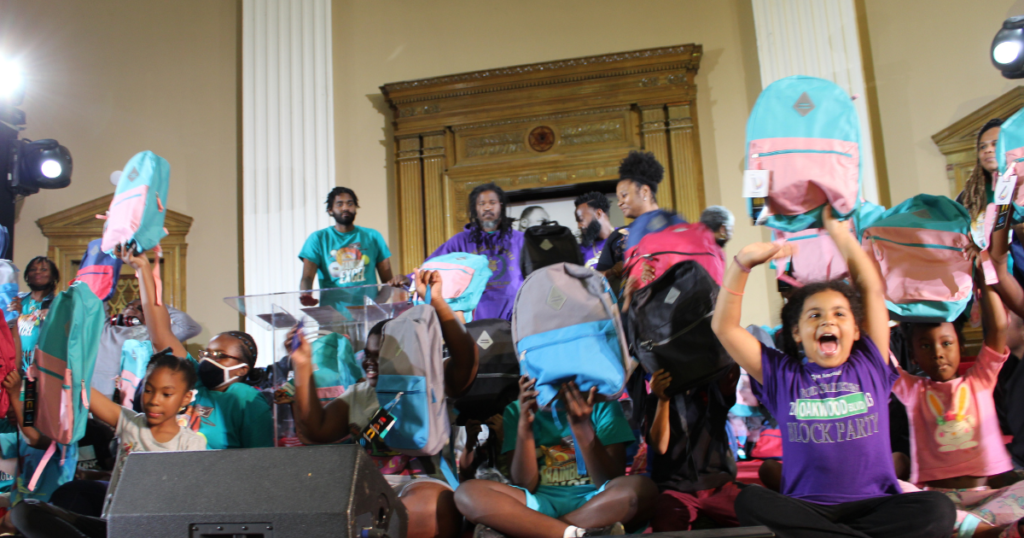 The newest chapter of the STEAM program is aimed at fighting for changes in public policies and supplementing public education through its 2022-2023 Enrichment Academy.

Founded in 1975 by Reverend Jesse Jackson as the educational arm of the Rainbow PUSH Coalition, PUSH Excel is fast becoming a supplement to the instructional shortages being experienced by the Chicago Public Schools.

“We want to encourage and to be a model for churches and other community organizations. We must fill the gap as we fight for a change in public policy. Our PUSH Excel Enrichment Academy is designed to do just that.”

The goal is to train and empower other organizations, especially faith institutions, to emulate the national PUSH Excel program.

“We have to provide technology, STEAM education that our children are not getting in some of the public schools,” Wilson said. “We have to provide academic support for students whose parents cannot provide other programs that more affluent students are able to receive.

“We help to educate parents about the process for changing public policies where in the midst of [an] economic downturn, the U.S. Congress would approve radical changes like producing lunches for all children especially coming out of a season of COVID-19 and job cuts,” Wilson said.

“Many families are already on the margins with some on the brink of disaster.”

PUSH Excel, she said, could be the buffer to many problems created by the pandemic. It would give hope to students unable to enroll in academically excellent, accelerated courses that are most often too costly for families of color.

On September 10 from 11 a.m. to 12 noon, PUSH Excel will have an open house “to expose parents and corporate sponsors to a showcase about what we are going to do throughout the year until next summer. We are encouraging every faith institution that can, and every community organization that is able, to have an enrichment program for children, particularly African American students.”

Wilson’s comments come on the heels of PUSH Excel’s last day of its summer STEAM 2022 camp that ended on Saturday, August 20, where nearly 100 children ranging from ages 5 to 17 received some of the 1,000 book bags. 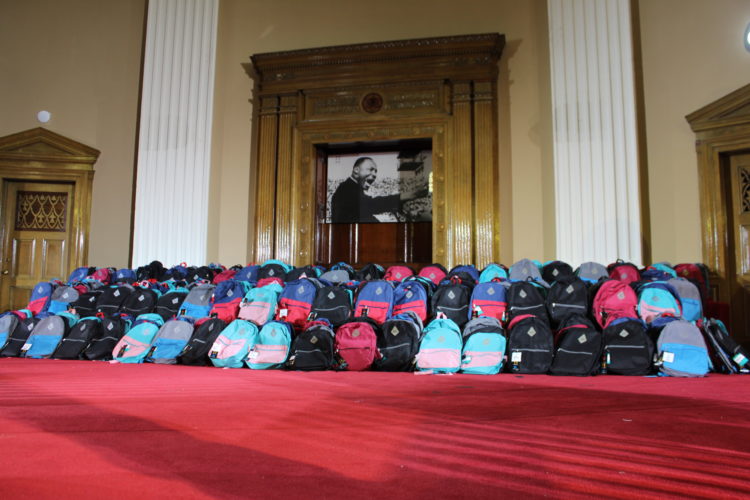 During the summer, students’ instruction covered a myriad of topics including coding, financial literacy, e-sports, and conflict resolution. An aviation class was taught by Gigi Coleman, niece of Bessie Coleman, the first Black licensed pilot.

Reverend Tim Lee, author of several children’s books, was the director of the summer instruction program. Etta McChristian, Kalana Cale Scott and Dinahlynn Biggs, president/CEO of Biggs Radio, were among the instructors.

“Every parent should have their child enrolled in the PUSH Excel program,” Biggs said. “The program is held in a safe place for your children who will learn educational programs they may not get in public education.”

According to Wilson, the only requirement is for parents and students to be members of the Rainbow PUSH Coalition. Membership for adults is $35 a year and $15 for students and seniors.