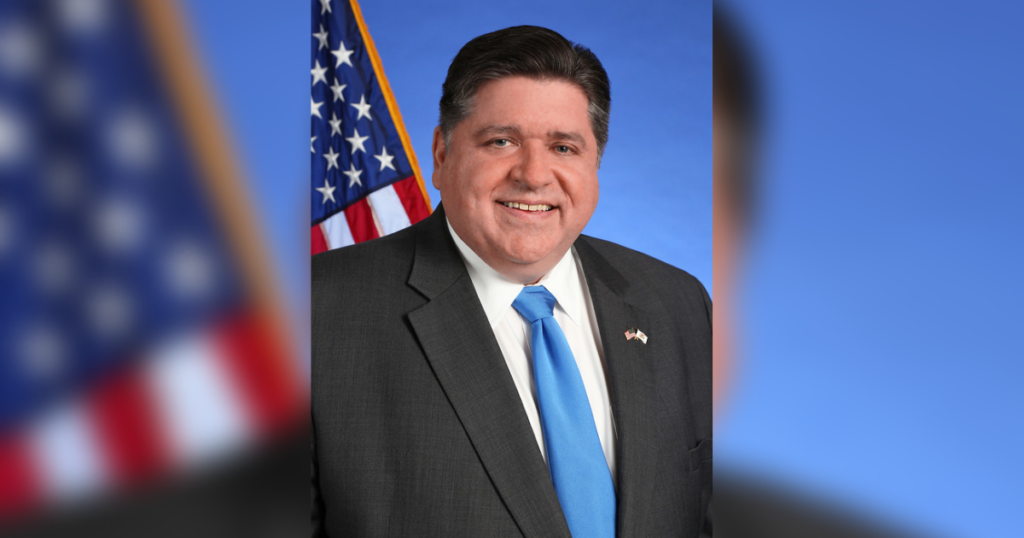 This past weekend, Pritzker reissued another disaster proclamation that lasts past the election expiring Nov. 12. He’s issued one every month since March 2020.

“The updated executive order removes the weekly testing requirements for unvaccinated healthcare and [long-term care] workers,” Pritzker’s office said Monday, October 17. “The order will also trigger an update of [Illinois Department of Public Health] policy on face coverings. Face coverings are no longer required in all healthcare facilities but are still recommended in healthcare facilities in areas of high community transmission, consistent with CDC guidance.”

The U.S. Centers for Disease Control and Prevention recommends masks in mid- to high-transmission areas, but not for low, which encompasses most of Illinois.

The governor had previously said he will keep such orders going to get access to federal funds.

“Very importantly, this is about making sure that we are dealing with COVID-19, ratcheting all the way down, keeping people safe because COVID has not gone away, and those dollars that come from the federal government are very helpful for us in order for us to combat that,” Pritzker said this summer.

For more than two years, Republicans have been demanding the Illinois General Assembly check the governor’s authority. Without that, Republican attorney general candidate Thomas DeVore took Pritzker to court.

“Any of those policies that the governor thought were appropriate should have been pursued and vetted through the General Assembly and the legislature should have been the one to craft those solutions, and to the extent they would have done that, we would have not been in court,” DeVore said at a recent forum.

“And unlike Governor Pritzker, I’ll keep the schools open and I’ll make sure that parents have choice and competition,” Bailey said.

While there aren’t as strict of COVID-19 mandates on schools as there were, there is still a vaccine mandate in place for some state employees.

Going on now 31 months, Democratic leadership has largely said the governor has done a good job. Republicans at the statehouse have argued for the state legislature to take up such issues and to limit the governor’s ability to proclaim consecutive disasters without limit.