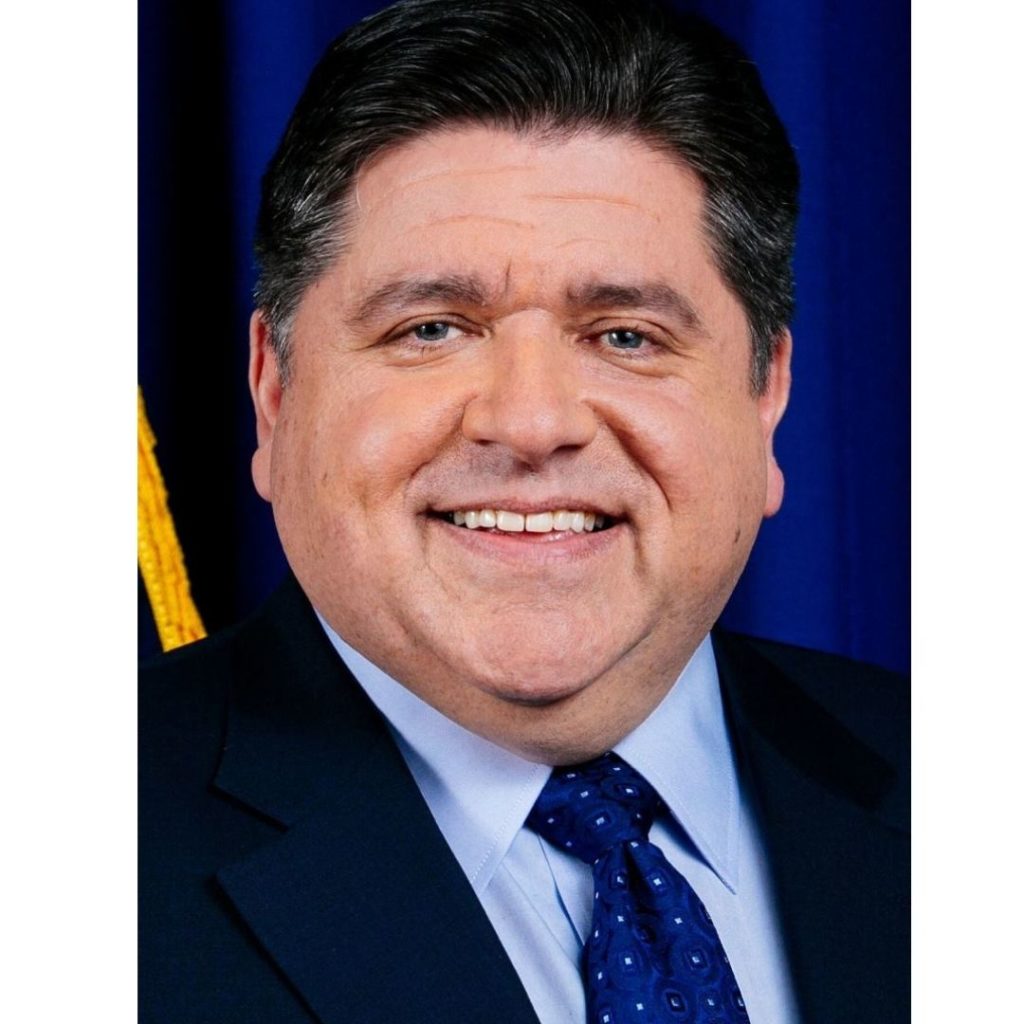 The Better Government Association reports Dr. Ngozi Ezike is under scrutiny by an ethics investigator. Ezike left the job as Illinois Department of Public Health director with a salary of $178,200 earlier this year. She was at the helm during the COVID-19 pandemic.

In March, she said she had no immediate plans on what she would do next wanted to take some time to be with her family.

In April, Ezike took a job as CEO of the Sinai Health System.

The BGA said because the hospital gets state contracts, that could violate the 12 month prohibition for executive agency officials getting such jobs. They say an inspector general is investigating.

At a separate event Friday, Pritzker said there may be some ambiguity in the law to clear up

“That story that you’re referring to about her indicates that there’s a debate about this provision that they’re looking at,” Pritzker said. “The provisions of it don’t apply to me specifically … there’s some legal wrangling at least again as you read that article you can see it. So, I don’t know what’s too long and not long enough. But I know on her part, I know her heart.”

Pritzker said he knows Ezike always wants to do the right thing.

“I know they’ll get through this, look at all of what’s necessary,” Pritzker said. “But I want to be clear, she’s somebody that is always trying to do the right thing.”

Three days before Ezike took the job, she wrote an email defending the quick transition to the private position, the BGA reported.

“My counsel advised me there were no contracts, regulatory or licensing decisions related to Sinai that would invoke a prohibition,” part of the email said. “I also spoke with the ethics officer for the Governor’s Office and the ethics officer for DPH about the revolving door provisions … he confirmed there were no regulatory or licensing decisions made by DPH during the prior year.”

This article originally appeared on The Center Square