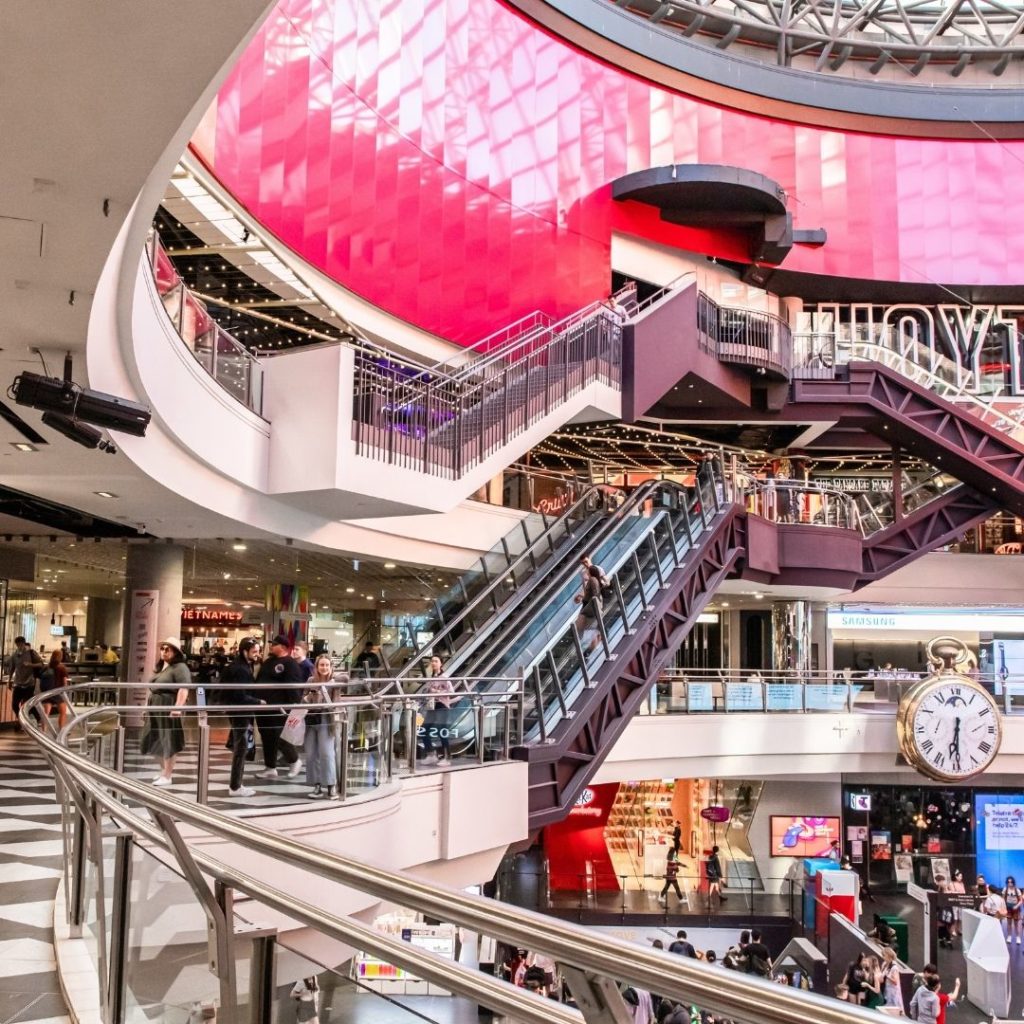 BY SYLVAN LANE – The Hill

Consumer prices grew at slower yearly and monthly rates in April, according to data released Friday, May 27,  by the Bureau of Economic Analysis.

The personal consumption expenditures (PCE) price index, the Federal Reserve’s preferred gauge of inflation, rose 6.3 percent in the 12 months ending in April, down from a 6.6 percent annual inflation rate in March.

The index rose 0.2 percent in April alone, well below the 0.9 percent monthly gain from March.

Without food and energy prices, which tend to be more volatile, the PCE price index rose 4.9 percent annually in April and 0.3 percent between March and April. The data was largely in line with economists’ expectations.

“This is a small step in the right direction, but inflation remains comfortably above the Fed’s target. The good news for the Fed is that most measures of long-term inflation expectations remain consistent with the Fed’s target,” wrote Ryan Sweet, senior director at Moody’s Analytics, in a Friday analysis.

Inflation may have reached its peak earlier in the year as rising interest rates, shifting consumer spending habits and deepening concern about the global economy begin to weigh on price growth. Even so, the annual inflation rate remains close to four-decade highs and well above the Fed’s ideal level of 2 percent annual price growth.

The Fed has hiked its baseline interest rate to 0.75 to 1 percent from near-zero levels earlier in the year and is expected to keep raising rates quickly to fight inflation. Though the U.S. still has a historically strong labor market, Fed Chair Jerome Powell said it essential for the bank to bring inflation down for the economy to remain sturdy.

Consumers still powered through rising prices to increase their spending overall, even as their disposable income flattened out last month. Personal consumption expenditures, a measure of consumer spending, rose 0.9 percent in April and 0.7 percent when adjusting for inflation. While disposable personal income rose 0.3 percent, the gain was wiped out after adjusting for inflation.

“This report shows that the consumer is in a very good spot and still willing to spend despite the higher prices,” wrote Dan Hadden, chief economist at Nationwide, in a Friday analysis.

“While inflation levels in the 4% range are still too high for the Fed, we are seeing movement in the right direction and as long as the monthly changes in the core PCE price index continue to stabilize and even moderate back toward the median, it will likely give the [Fed] more flexibility later this year.”

The steady increase in spending likely came at the cost of additional savings. Households saved 4.4 percent of their disposable income last month, the lowest rate since September 2008, according to the Bureau of Economic Analysis, though many had already built up comfortable cushions over the course of the pandemic.

The new inflation data will likely keep the Fed on track with a set of aggressive rate hikes. The Fed is expected to hike rates by 0.5 percentage points after the June meeting of the Federal Open Market Committee, the panel of Fed officials who set interest rates and other monetary policy tools.

The Fed is aiming to raise interest rates fast enough to bring prices down by reducing the amount of demand for goods and services. As borrowing costs rise, households and businesses tend to reduce their spending, which can force firms to sell their goods and services at lower prices. But some economists fear the Fed may be forced to raise interest rates high enough to slow the economy into a recession if forces beyond the bank’s control, such as supply chain disruptions and energy shocks, force prices higher.

Sweet said a series of steep rate hikes before summer ends could give the Fed more time to assess how high it must raise rates. While global threats could force inflation higher, the U.S. may also be able to ease into lower inflation, less consumer spending and fewer labor shortages without the Fed hiking high enough to restrict the economy.

“Front-loading rate hikes could allow the Fed to pause to assess how past rate hikes are affecting inflation, the labor market, and financial market conditions,” Sweet wrote.

“The forecast is for inflation to moderate through the remainder of this year as growth moderates and energy prices are expected to have peaked.”