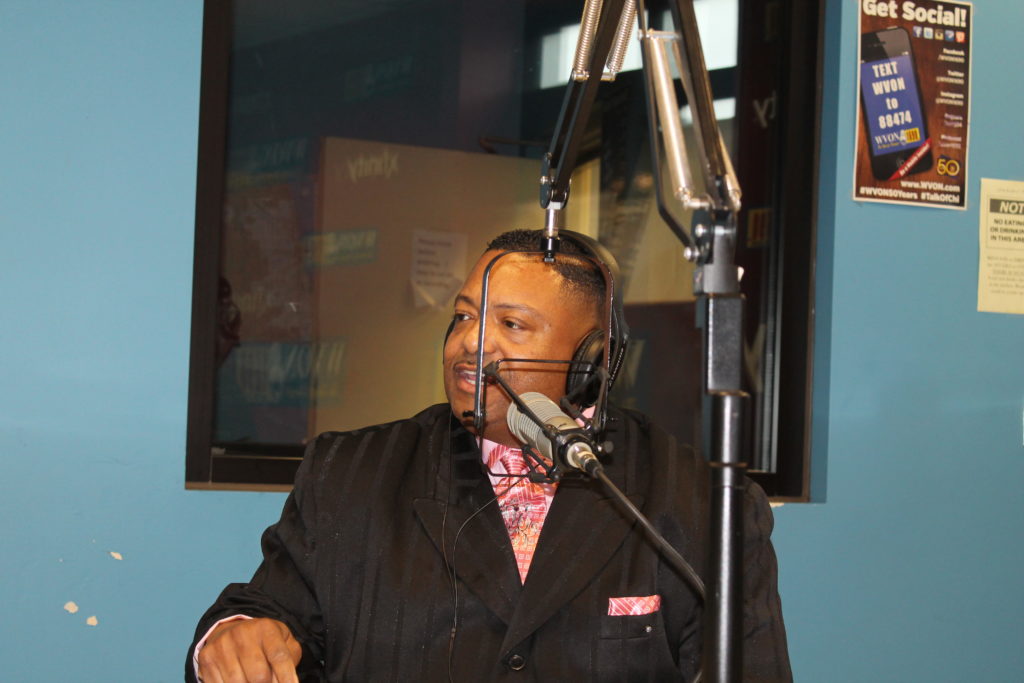 In honor and recognition of all mothers who lost their children at the hands of police, Pastor Marvin Hunter—the great uncle of Laquan McDonald—late Wednesday, June 2, 2021 called on United States House Speaker Nancy Pelosi to convene an investigation into the rising police killings of unarmed Black men and women.

In a letter dated May 25, 2021, Hunter, who is pastor of the Grace Memorial Church on Chicago’s West Side, briefed Pelosi on the murder of his 17-year-old great nephew.

McDonald was shot 16 times on October 20, 2014, by then-Chicago police officer Jason Van Dyke, 41, who is the first Chicago policeman convicted of murder for an on-duty shooting in more than 50 years.

“The judge made a unilateral decision to reduce his sentence, and in the reduction of that sentence and the action of Jason Van Dyke, started a national protest across the country and around the world. It set the stage for riots to begin as police killings continue to happen,” wrote Pastor Hunter.

He is asking Pelosi to convene a House Select committee hearing concerning the police killings, the Uniform Disciplinary Peace Officers’ Act, the Chicago consent decree on police misconduct, the selling of guns by the U.S. military to street gangs in Chicago and the Chicago race riots after the George Floyd murder.

“This is a continued fight for criminal justice reform and police brutality in Chicago and America at large,” Hunter told this reporter, including the killing of his great nephew.

“Laquan McDonald represented all of the Laquan’s of the world, who were wrongfully killed by police officers, and they never got justice,” Pastor Hunter said. “This is about those mothers of Michael Brown, 18, who was killed by 28-year-old Ferguson, MO officer Darren Wilson and Rekia Boyd, 22, killed by off-duty police detective Dante Servin, who was acquitted in Chicago.

“This fight is to make sure that when those things happen that those families at least have a fighting chance to get justice on behalf of their children. We are the only family, right now, that has gotten justice,” Hunter said referring to the conviction of Van Dyke.

“Even George Floyd’s trial is not over. They have not sentenced Derek Chauvin. And the possibility of getting a mistrial in the George Floyd trial is very real because of the actions of Black Lives Matter participants, which I believe all the time was a part of a larger scheme to make sure that we never got justice in these cases,” Hunter said.

Pastor Hunter said there have been many innocent young men and women who have died at the hands of police. He believes that the Uniform Peace Officers’ Disciplinary Act that exists in Illinois and in every station in America “gives the framework to the municipalities to have fair and equitable contract with the police departments that they hire.”

However, Hunter believes that the Uniform Peace Officers’ Disciplinary Act violates the 4th and 14th Amendments, rights of American citizens and gives police officers immunity from their criminal conduct while they are on duty.

“I am trying to continue my fight for criminal justice reform and police brutality in the city of Chicago and in America, and I believe the steps we have taken at this point in asking for a congressional hearing is the right thing to do, so we can have a conversation about this and hopefully come to a resolve,” Pastor Hunter said.