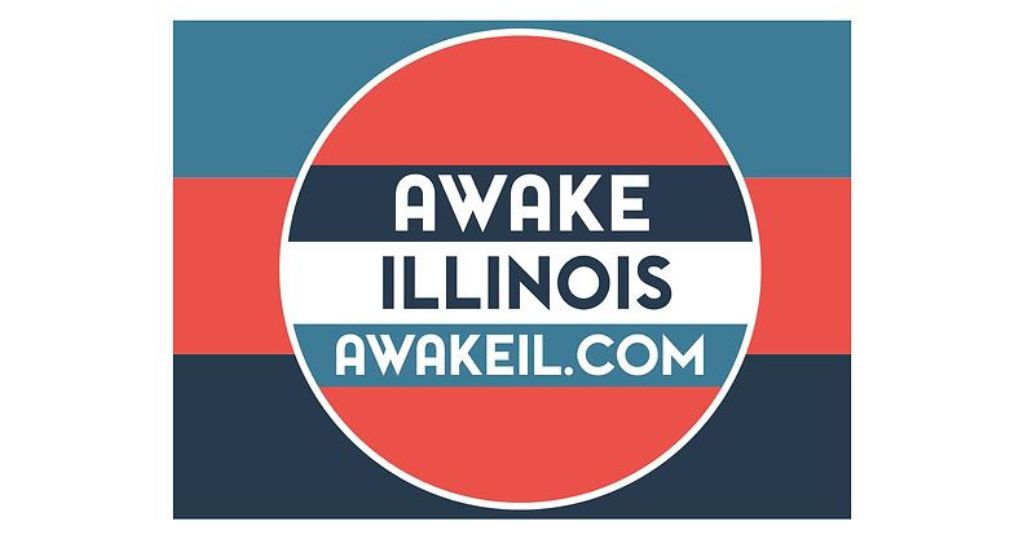 As schools across the state begin this week, a parents’ rights group rallied outside the Illinois statehouse Tuesday, August 16,  to call attention to issues they say are hurting their children, including new sex education standards it says is age inappropriate.

Adcock said one policy the group is pushing back on is what she called radical sex education standards that distracts from schools being behind on academics.

Advocates for the sex ed standards the statehouse approved last year say the topics are age-appropriate and said the curriculum is important for the health and development of children. School districts are allowed to opt out of teaching the standards and the vast majority in Illinois have.

Among those in attendance at Tuesday’s rally was state Sen. Darren Bailey, the Republican candidate for governor.

“Children are our most valuable asset, but our children and our rights as parents are being stripped from us and those days are coming to an end,” Bailey, R-Xenia, said.

Bailey said if he takes office, one of his first actions will be to bring changes to the Illinois State Board of Education.

“You’ve heard me say it many times that a Day 1 agenda will be firing the state’s superintendent, Carman Ayala,” Bailey said. “We must have change.”

Adcock said it’s not just the November election she’s mindful of. She said parents also need to set their sights on local school board elections in April and combat what she called “special interests.”

“The special interests would be teacher unions, would be government overreach, it would be anything that is basically not representing kids in the community and focusing on their education so they can reach their greatest potential,” Adcock said.