Over 1000 to gather to say goodbye to Mother Geraldine Flowers 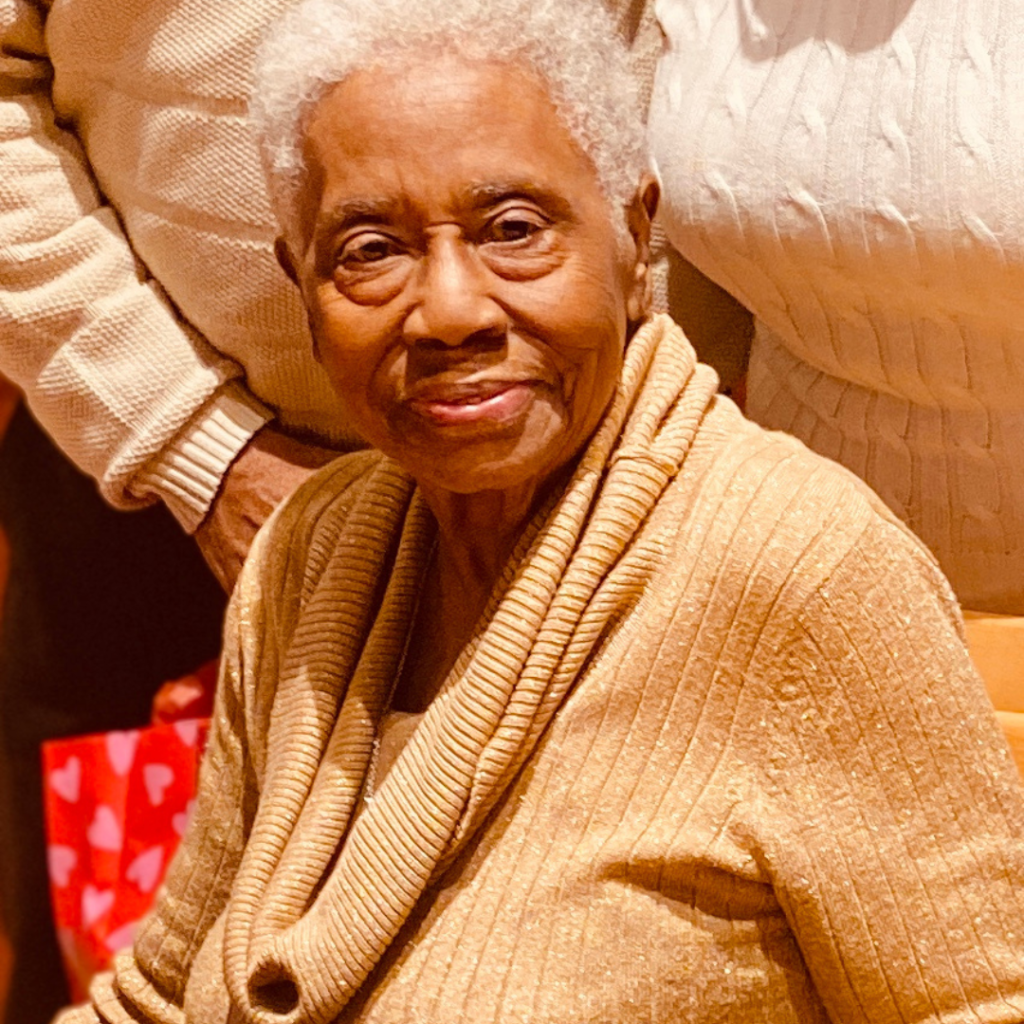 “NOBODY SHOULD GO TO BED HUNGRY,” says Mother Flowers

Over one thousand people are expected to pay their respects to the woman who was known as “Chicago’s Community Mother,” Ms. Geraldine Flowers. Mother Flowers passed away on Thursday, July 14th at home following a brief illness.

In 1986 Mother Flowers partnered with Bishop Larry D. Trotter and opened the Sweet Holy Spirit Food Pantry and Kitchen located at 944 W. 103rd Steet in Chicago. It was there where thousands of people lined up weekly to get a hot meal and a bag full of groceries for free. Mother Flowers organized the food distribution at the 103rd street location after years of traveling to various locations throughout Cook County delivering meals, clothing, and groceries to the homeless and downtrodden. 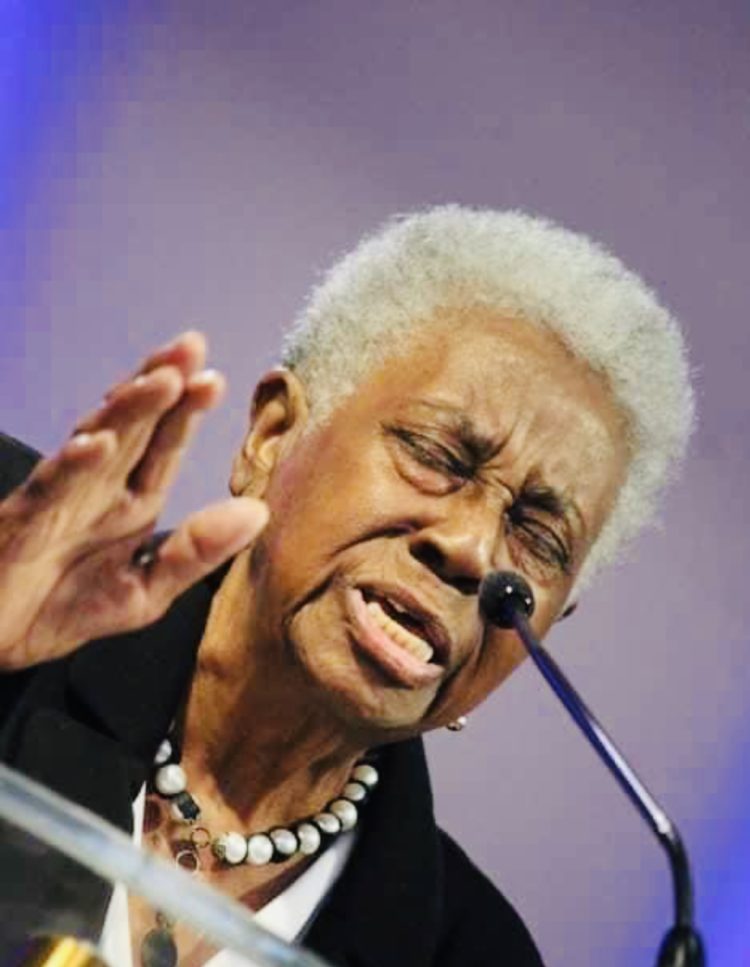 Bishop Trotter and Mother Flowers performed this task without the help of government assistance. They would either solicit funds from the members of the Sweet Holy Spirit Church or raise money from local business leaders.

Mother Flowers never wanted to solicit or receive government funding because she felt it was importance that they collectively maintain their independency and not be bound to political favors.” says Bishop Trotter.

Bishop Trotter adds, “This was a fulltime job of Mother Flowers. She would gather clothes, food, personal items, and hot meals and deliver them to anyone, regardless of their gender, financial status, or anything else. She was my rock at Sweet Holy Spirit, but she was a Chicago legend that touch hundreds of thousand of people for over 50 years of her life. 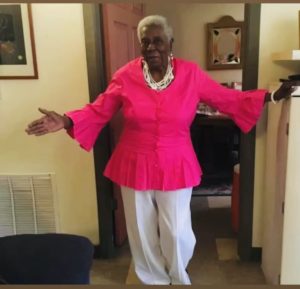 In the mid -1990s former Mayor Richard Daley referred to Mother Flowers as “Chicago’s Community Mother” after witnessing the thousands of people to whom Mother Flowers blessed by providing them food and other necessities.

Geraldine Flowers was born January 1st, 1940, in Belzoni, Mississippi. Her parents, Major and Lucille Flowers raised nine children in which Mother Flowers was the fourth born. Mother Flowers would move to Detroit Michigan in her early adult years. It was there where she worked in the Detroit Public School systems for twenty years. She would then later move to Chicago to take care of her ailing mother. 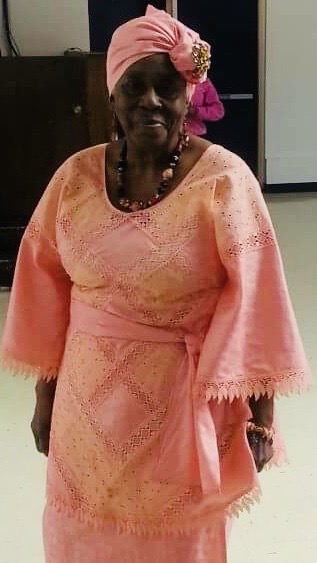 In 1986 she joined the Sweet Holy Spirit Church of Chicago under the leadership of Bishop Larry D. Trotter. Bishop Trotter immediately appointed her director of the Care Center later known as the Sweet Holy Spirit pantry. That birthed the start of a movement that would impact hundreds of thousands of people in need.

Mother Flowers was a Deacon in the church and held several other leadership roles during the course of her 36-year tenure at the church. There is no other member of the church closer to Bishop Trotter than Mother Flowers.