Once and for all America, enough is enough 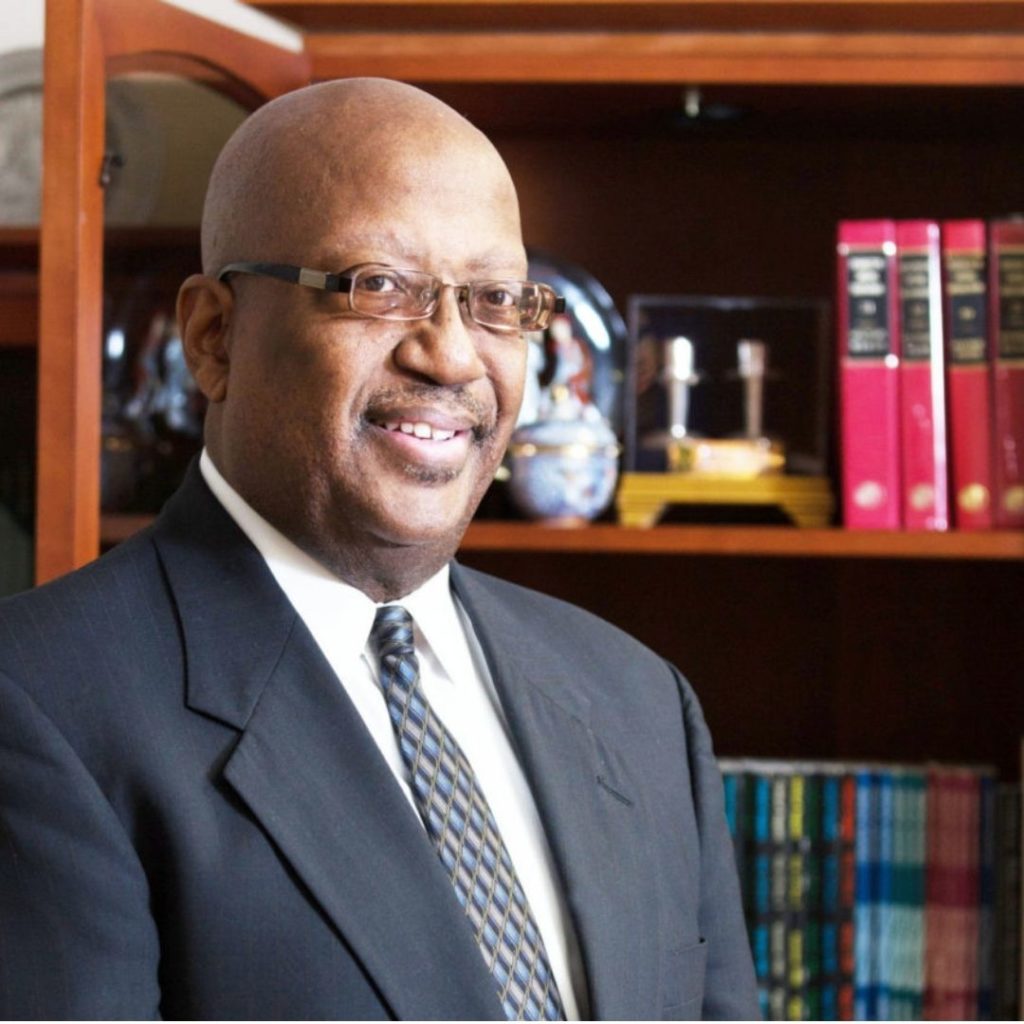 These words I pray: Save the children!

Can you remember your childhood; how carefree life was for you? Can you remember the feeling of total safety in the comfort of your home, on the streets and especially in school?

I remember walking home from school with Frank Taylor and Henry Goodes, racing to see which of us would be first to pick up a dollar found on the Madison Street sidewalk. Then we’d go straight to Miss Omega’s store and whoever picked it up would buy something for all of us.

I remember Coach Bell’s gym class and how no matter what the sport was–volleyball, dodgeball, basketball, baseball – my friend Wallace Broadnax was always the best. A natural.

Successful businessman Roosevelt Haywood III and I were in Pack 8 of the Cub Scouts together, with my mom as Den Mother. Years later, we finished first and second in the Gary Beautillion then went to I.U. and remain close.

I remember bowling at Ambassador Lanes downtown with Darryl McCullough and Lanel Chambers – so competitively that you’d think we were bowling for dollars.

I remember playing catch in Roosevelt Park with Ernest Battle until it was too dark to see the baseball before heading home with blisters on our fingers.

When Eric Calhoun moved to a new apartment over Konrady Oil on 19th Avenue, we had sleep overs although we played with toys all night and never got to sleep.

I was the youngest of 10 children. Our neighbor-family, the Nichols, had one more. Friend and classmate Michael Latimer grew up in a similarly populated household and I lost count of the number of children in the Leo Reese Sr. clan that, like the Williams family, migrated from Pascagoula, MS.

Mark Powers and I met at Beckman Middle School and formed a friendship that led us to become college roommates, pledge brothers (Sands) for Kappa Alpha Psi Fraternity and Godfather to each other’s first born.

I’m leaving out so many with whom I shared incredibly close and lasting remembrances as a child in Gary, Indiana. There’s just not enough space to name them all (and frankly, I might need to first check statutes of limitations before sharing some of those childhood experiences).

But what I’m serious about this week is the violence that we are allowing to desecrate the growing up experience today for our most vulnerable; the children we purport to love and claim to put first.

We live in a society of hypocrisy.

Never mind what should have been done in the past but wasn’t. We can’t change the past. Our imperative is to declare here and now that this must end.

We’re not even halfway through 2022 and there have already been at least 213 mass shootings (incidents in which at least four were wounded or killed by gunfire).

At least 27 occurred in the schools, that should be sanctuary, a place where young people need only expect to learn, play, enjoy lunch, bond with friends and nurture dreams.

Instead, they routinely go through ominous active shooter drills and, in the worse scenario, become victim or witness the most heinous nightmare imaginable.

The last statistics available (2018) reveal that in America, 110 men, women, or children die of gunfire every single day. There is no country in the world with comparable statistics without being war torn.

In effect, we are at war – party loyalty versus humanity, love for weaponry battling love for children, common sense combatting deathly, unyielding dogma that arrogantly dismisses with insulting, insensitivity suggestions for solutions.

How do politicians get to sleep at night knowing gun violence is the leading cause of death among American children? How can lawmakers rest comfortably knowing that they can change that tragic truth today?

Half of all Americans have been directly impacted by gun violence. My brother Bernard and I survived being shot. Brothers Alonzo and Willie Jr. succumbed to gun violence. Four out of seven brothers.

Gun violence took the lives of my cousin Connie Mack, nephew “Howdy” and nephew Jamal – along with far too many classmates, colleagues, neighbors, and friends.

Where there is enforcement of stronger gun laws, there is less gun violence. That is childlike simplicity. And yet lobbyists convince feckless lawmakers to cower away from even the most minor changes – even proposals agreed on by 80 percent of the population.

Sadly instead, there is a race to the bottom in too many states – including Indiana – where gun laws are being relaxed. After record homicides last year in Indianapolis, the Republican legislature and governor welcome a new law next month permitting open carry without a permit as well as the elimination of criminal and mental health background checks.

Shameless organizers of the tone-deaf convention of the National Rifle Association in Texas only days after the massacre of elementary school students in Uvalde declared their meeting place a “gun free” zone. Guess they were afraid of being shot.

One more dreadful reality: there have been more children killed in school shootings this year than police officers killed in the line of duty. What kind of country allows education to be a greater threat than one of the most dangerous professions?

Assault rifles that brought such dastardly carnage to Buffalo and Uvalde were weapons of mass destruction. The Second Amendment has nothing to do with that. What about constitutional rights to life, liberty and the pursuit of happiness denied those victims and their families.

Enough is enough. Save the children!