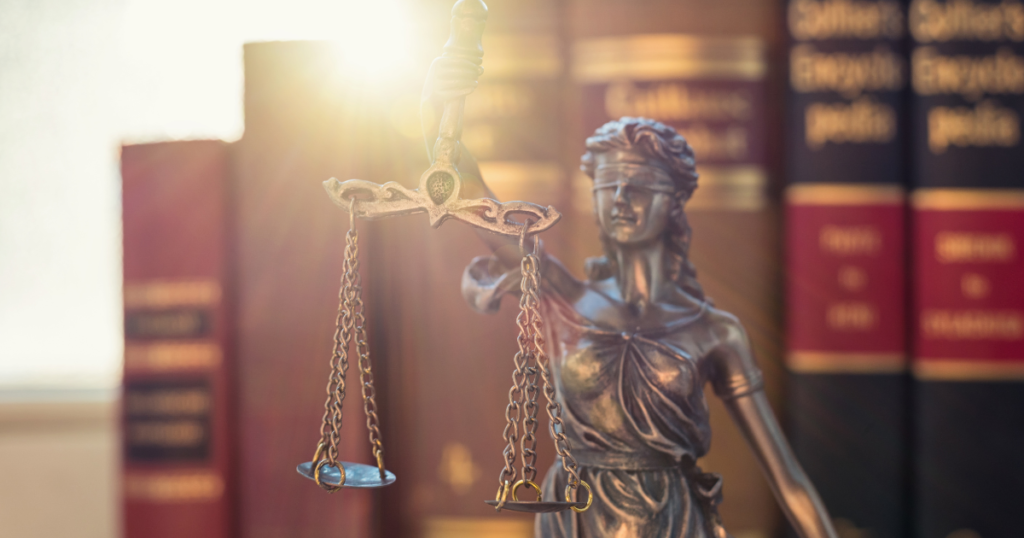 The North Lawndale Restorative Justice Community Court will hold a graduation ceremony on Thursday, October 13, for 80 graduates – the largest graduation in the court’s five-year history.

The ceremony will be held at UCAN Chicago, 3605 W. Fillmore Ave. Featured speakers include the Hon. Patricia Spratt, the presiding judge of the court, and Rayshawn Fields, a graduate who has composed a rap song about his experience.

Due to the coronavirus pandemic, the court has not held an in-person graduation since 2019, so the ceremony will include participants who have graduated over the last three years.

The North Lawndale court was founded in 2017 as the first Restorative Justice Community Court in Cook County. The court has seen 130 graduates since its founding, and has 78 current active participants.

Restorative Justice Community Courts give young adults a second chance to keep their records clean and get their lives back on track. Those who successfully participate in the program may have the opportunity to have their charges dismissed and arrest and court records expunged.

Part of the court’s mission is to end the harmful cycle of revenge and recidivism. The courts resolve conflict through restorative conferences and peace circles involving participants, victims, family members, friends, others affected by the crime, and the community.

The Circuit Court of Cook County also has opened Restorative Justice Community Courts in Englewood and Avondale. There is a county-wide Community Court at the Leighton Criminal Courthouse that focuses on drug distribution cases.

Defendants must repair the harm caused by their actions. If one of the defendant’s problems is substance use, they also must go through a program to address that issue.

Chief Judge Timothy C. Evans said that part of the community court’s mission is to end the harmful cycle of revenge and recidivism.

“Brain science research has shown that the brains of young adults are still ’emerging,’ and that the portion of the brain responsible for good decision making is not fully developed until age 26,” Evans said. “This is why Restorative Justice courts were developed for young adults.”

“Young adults sometimes engage in illegal activities without thinking about the consequences of their actions,” Evans noted.

“We cannot prosecute our way out of the kinds of crimes these emerging adults commit,” Evans said. “The goal of the court is to get these non-violent offenders to acknowledge the impact of their offenses, empathize with victims and make restitution. The idea is to stop the conduct and help the participant realize what the consequences of that behavior are.”

“Our young people are our most valuable non-renewable resource,” said Judge Spratt. “When we lose one to gun violence, drugs, or long-term jail sentences, that young person has lost any opportunity to reach his or her potential.”

Judge Spratt said that Restorative Justice courts work to achieve two important goals for their participants. “First, they provide the opportunity for participants to leave the lifestyle and

environment that ultimately led to their arrest,” Judge Spratt said. Second, they provide the opportunity for participants to explore and develop their potential to live their highest and best lives for their own good and for the good of their community.”

One of the graduates to be honored at Thursday’s ceremony is Stanley Roberts, 26, of North Lawndale. On the day Roberts was supposed to decide whether to take a plea deal or go to trial on an unlawful use of a weapon charge, a judge recommended that he go to the North Lawndale Restorative Justice Community Court instead.

“I didn’t know what to expect,” Roberts said. “What I learned from it is that it gives people another chance at life.”

Roberts said the program required him to set goals and achieve them in a timely manner. He had to complete his financial aid paperwork to go to Roosevelt University, where he plans to study business management in an accelerated program, in order to finish in two years instead of four. He plans to start a rental car business.

Throughout his time at RJCC, Roberts was out of custody and able to keep his job as a training manager at a medical insurance call center.

Roberts participated in peace circles, where he talked to people from the North Lawndale neighborhood about why he got into trouble and how it hurt the neighborhood. He said he would recommend the program to young people.

“I feel like a lot of them can be brought to a different kind of life,” Roberts said.

Of the young people who enter the North Lawndale program, 84% do not go back into the criminal justice system.

The Avondale RJCC will hold a graduation ceremony on November 18 at Restoration Hall at St. Hyacinth Basilica, 3657 W. George St.