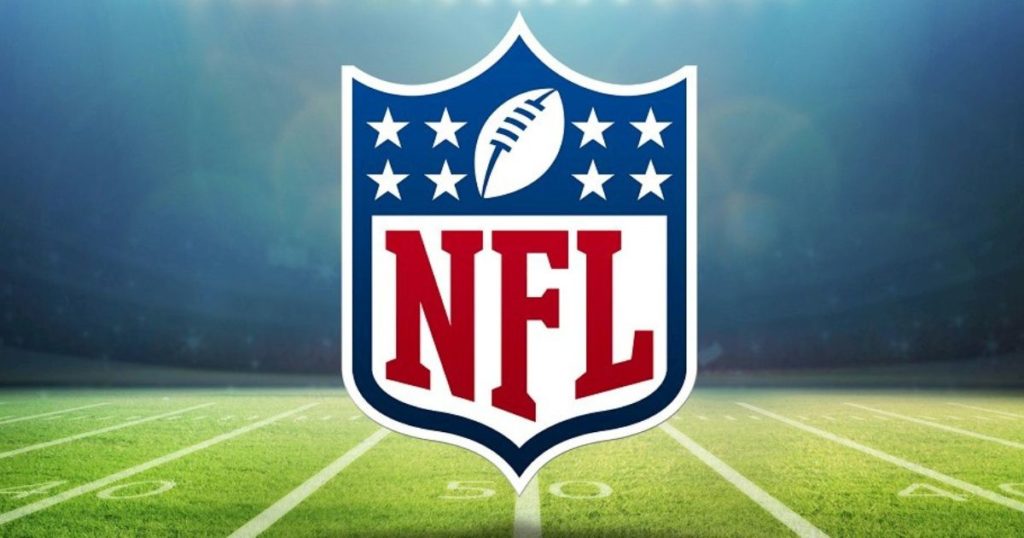 In a recent announcement, the NFL publicized the AFC and NFC rosters for the 2023 Pro Bowl Games presented by Verizon.

The players from each conference will compete in a series of Pro Bowl Skills competitions throughout the week and the first-ever AFC vs. NFC Flag football games held on Sunday, February 5, according to the NFL.

In addition to the games, roster selections were determined by the consensus votes of fans, players and coaches. Each group’s vote counted one-third toward determining the 88 All-Star players.

The NFL is the only sports league that combines voting by fans, coaches and players to determine its All-Stars. It was also the first professional sports league to offer online All-Star voting in 1995.

Thirty teams had at least one player selected to the 2023 Pro Bowl Games roster, and 18 clubs had multiple players chosen as All-Stars.

The Chicago Bears did not have any players named to the Pro Bowl.

For more information, visit probowl.com/tickets to buy tickets and watch the game.