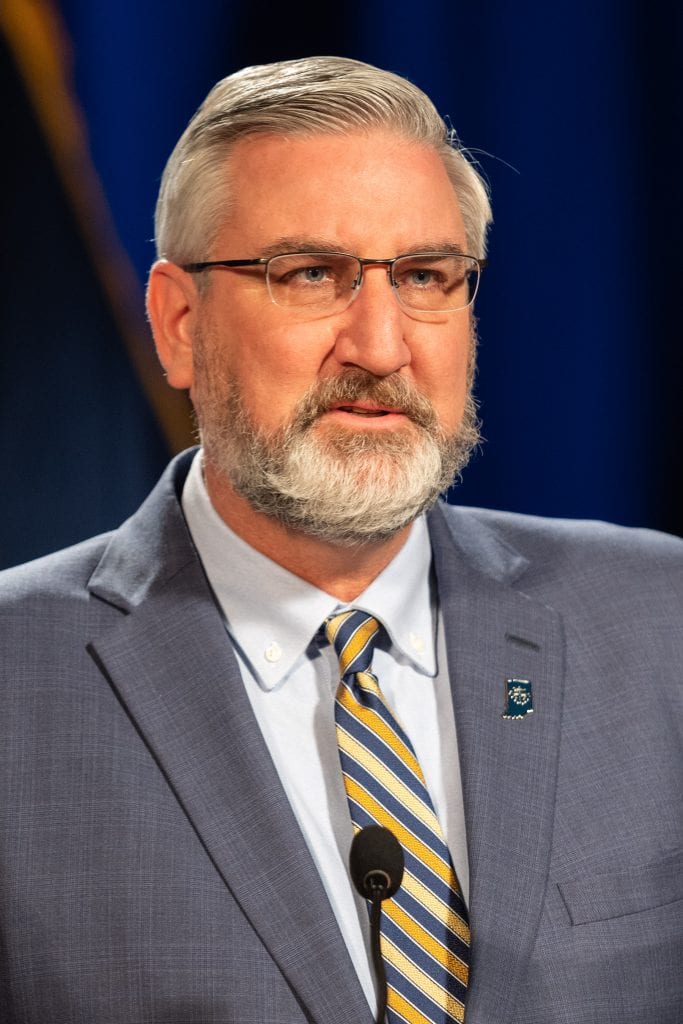 Gov. Eric J. Holcomb announced the third round of the Next Level Connections Broadband Grant program has received more than 250 letters of intent requesting a total of more than $606 million in state grant funding with an additional $280 million in matching funds. Decisions about how much can be awarded and to which projects are expected in the spring of 2022.

“This most recent wave of demand represents almost $900 million in potential new broadband investment in almost every county in the state. This is a strong testament to not only the need for broadband but also the growing confidence in this nation-leading program to deliver broadband to every Hoosier in the state,” Gov. Holcomb said.

These initial requests, which must be submitted ahead of the Next Level Connection’s application, come from 48 internet service providers covering more than 140,000 homes, businesses and other locations, such as schools and health clinics, in 89 counties.

This is the third round of broadband grant funding from the Governor’s Next Level Connections initiative, a $1 billion statewide infrastructure program announced in 2018 and administered by the Office of Community and Rural Affairs, under the direction of Lt. Gov. Suzanne Crouch. Of the original $100 million dedicated to broadband expansion, $79 million has been awarded to 63 projects, for a total investment of $155 million when private and local investment dollars are included. This year, the Governor advocated for additional funds for the program and signed a budget appropriating an additional $250 million for continued broadband expansion.

Service providers can apply for up to $5 million per project to expand service to unserved and underserved areas in communities around the state. Applicants must contribute at least a 20 percent match to receive grant funds.

“This overwhelming response shows the continued need we have for reliable broadband here in Indiana, amplified by the pandemic,” Crouch said. “Broadband services are essential in today’s world, and it is encouraging to see so many providers wanting to take part in this program and enhance broadband opportunities throughout the state.”

After a challenge process, the Indiana Office of Community and Rural Affairs will accept and review final applications and a multi-agency committee will evaluate the proposals.