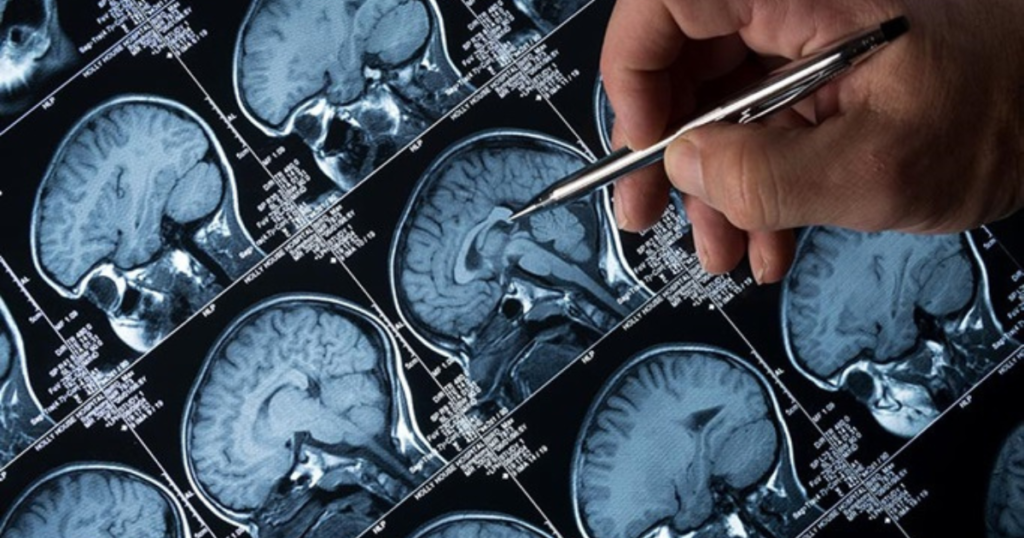 An estimated 65 million people worldwide have epilepsy, and one in 26 Americans will develop epilepsy in their lifetime. Most of these people are able to control their seizures with medications, but approximately 30% to 40% have what’s called drug-resistant or medically refractory epilepsy, in which they don’t respond to standard anti-seizure medications.

As a neurologist who specializes in the diagnosis and management of epilepsy, I am very excited about the recent development of new treatment options for people with drug-resistant epilepsy, particularly minimally invasive epilepsy surgery and neuromodulation treatment.

Do standard medications work for someone with drug-resistant epilepsy?

There are significant challenges in managing a patient with drug-resistant epilepsy. These patients often require the use of multiple medications, typically with different mechanisms of action, hopefully to achieve the best effectiveness in terms of seizure control.

With the use of multiple medications, side effects are always a big concern. Often times we are trying to strike a balance between good seizure control and minimizing side effects. This is easier said than done, and it’s a trial and error approach. Nevertheless, some patients may prefer to have the seizures controlled as much as possible, while others would prefer fewer side effects with a better quality of life between seizures at the expense of less optimal seizure control.

What are the side effects from epilepsy medications?

Patients often feel drowsy and tired. Others may have cognitive impairments such as memory decline, word-finding difficulties and mood disturbances. There are also metabolic side effects such as abnormal liver functions and reduced bone density. These medications may also interfere with treatments for other medical conditions such as diabetes or high cholesterol due to drug interactions. These side effects are common and can be worse in drug-resistant patients where we may be trying combinations of medications.

How have the mainstream seizure medications been improving over the years?

In the 1980s, we only had a handful of traditional seizure medications. Now we have nearly 30 medications, but the percentage of people with drug-resistant epilepsy is still the same in the range of 30% to 40%. This is mainly because vast majority of seizure medications only control the seizures and do not modify the causes of epilepsy.

For a patient who is drug resistant, what are some of the treatment options besides medications?

Open brain surgery is effective but also carries higher risk for complications, pain and psychological impacts. Recently, minimally invasive epilepsy brain surgery has advanced quite significantly, particularly a procedure called laser ablation for patients with epilepsy. In that surgery, we insert a small laser fiber and burn away the seizure focus but don’t have to open up the skull.

Our center is one of the leading centers for epilepsy laser ablation in the country. We have been performing these techniques for since 2014 and have been developing quite a bit of knowledge and expertise. Nowadays, 80% to 90% of the epilepsy surgery in our center is minimally invasive through laser ablation. This is a paradigm shifting technique. Patients with epilepsy should be considered for the minimally invasive technique, if possible. If it doesn’t work, then the open brain surgery is still available to them.

What are the options besides surgery?

Unfortunately, only a small percentage of patients are eligible for surgical treatment because the seizure focus has to be in a location that can be safely removed without an impact on their functions such as language, strength and vision. But in some of these patients, the seizure focus cannot be clearly localized or the seizure focus overlaps with important brain functions or there are multiple seizure foci. Then we cannot perform surgery for them. What do we do?

How do neuromodulation devices work?

VNS is implanted like a pacemaker under the skin near the collarbone. The wire actually does not go into the brain. It wraps around the vagus nerve in the neck area. This one can be used for anyone who has epilepsy because it does not require the knowledge of seizure focus inside the brain, and it is relatively easy to implant. It delivers intermittent electrical stimulation and reduces seizures.

RNS, however, requires the knowledge of where the seizure focus is inside the brain. The device is implanted on the skull. Surgeons typically take a small piece of bone out and then fit the generator on the skull. There are two wires implanted inside the brain around the seizure foci. When the seizure comes, the device can detect it and subsequently send a strong electrical shock to abort the seizure. This device is somewhat similar to a cardiac defibrillator. It may be the most effective of all three devices in our experience, although it’s a little bit more invasive.

DBS is implanted under the skin near collarbone like VNS, but the wires go inside the brain in the thalamus, a different part of the brain. It does not require the knowledge of the seizure focus, and can stimulate the thalamic network and prevent seizures from spreading to other parts of brain that result in seizure control.

How effective are these devices?

In general, VNS reduces seizures by about 50%. For RNS, the expectation is around 70% of seizure reduction. DBS has comparable benefit to RNS. All three devices do not cure epilepsy, but they improve the symptoms.

Currently, marijuana has not been approved to treat epilepsy. However, cannabidiol, or CBD, oil has been approved by the FDA for two pediatric epilepsy syndromes, one called Dravet syndrome and another called Lennox-Gastaut syndrome. Both types of epilepsy are highly resistant to conventional seizure medications and carry a high risk of intellectual impairment. The FDA approved CBD oil under a brand name called Epidiolex, and it has been effective for controlling seizures in these patients in clinical studies. We have a number of patients in our clinic who show a clear benefit, too, so this is a promising drug. The benefits of marijuana for seizures remain uncertain.

What is the outlook for patients with drug-resistant epilepsy?

Significant advances have been made in the last several decades. We are very excited about the minimally invasive surgery. This is a paradigm-shifting technique and may become the safe and effective alternative to the traditional open brain surgery for people with drug-resistant epilepsy.

Neuromodulation therapy using VNS, RNS and DBS are also advancing rapidly. We are still in the process of building experience in terms of how these devices can be best used for different patients, particularly for those who are not eligible for resective surgery. CBD oil is a completely different category of seizure medication that might be promising in combination with other seizure medications for drug-resistant epilepsy.