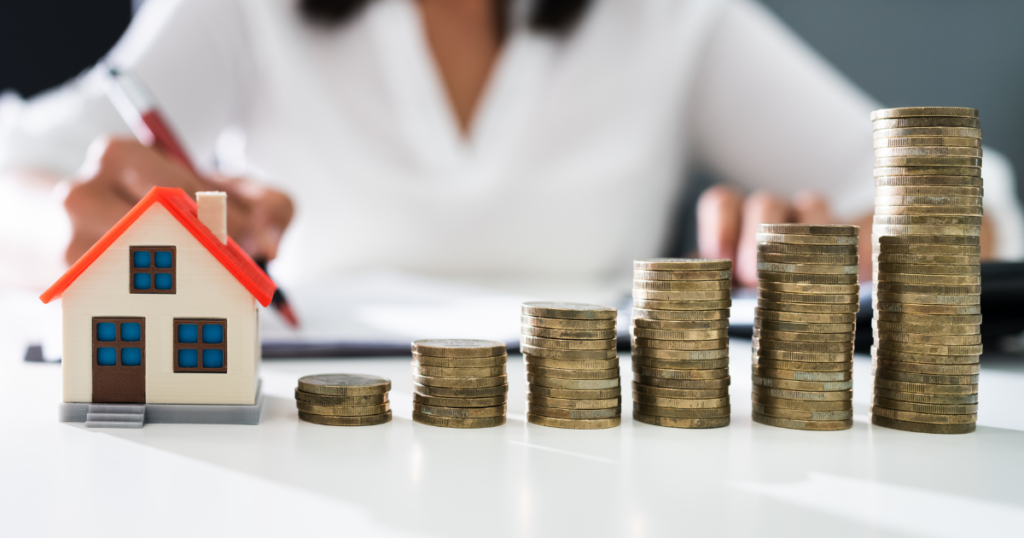 As property tax bills land in Cook County mailboxes over the coming days, businesses and homeowners will likely find higher bills with some gentrifying Latino neighborhoods in Chicago seeing eye-popping increases of nearly 46%, according to a Treasurer’s Office analysis of 1.8 million tax bills.

The analysis, which examined bills for the 2021 tax year, shows that property taxes across Cook County rose by $614 million — a 3.8% increase — for a total of $16.7 billion going to pay for schools, public safety, medical care, parks, libraries and other government services.

The increased tax burden is not shared equally. Homeowners will pay 53.6% of the rise, while businesses will pay 46.4%. Some Chicago communities — affluent areas along the north lakefront and pockets of working-class Latino neighborhoods — will see their taxes jump dramatically. 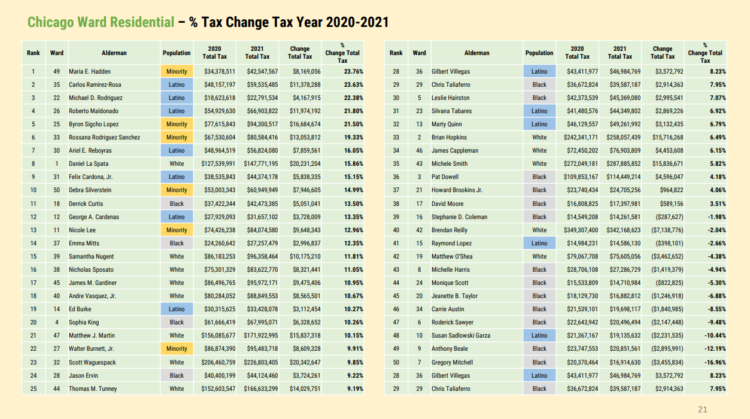 The increase in taxes in some gentrifying Latino neighborhoods likely will raise concerns that residents could be priced out of their homes. In the Lower West Side, a predominantly Latino community, the median homeowner’s tax bill increased by $2,275 to $7,239, a 46% jump over 2020’s property taxes. In Avondale, another predominantly Latino community, the median tax bill shot up 27%.

“There are still inequities in our property tax system and we need to straighten it out,” said Cook County Treasurer Maria Pappas.

Pappas, who annually studies the impact of government property taxes, said the newly enacted recapture law “now will be an annual tax increase.”

Elsewhere, taxes in the North and Northwest suburbs, increased by $94 million, with most homeowners and commercial property owners getting higher bills. Taxes grew to a smaller extent in the South and Southwest suburbs, where the increase was $35 million.