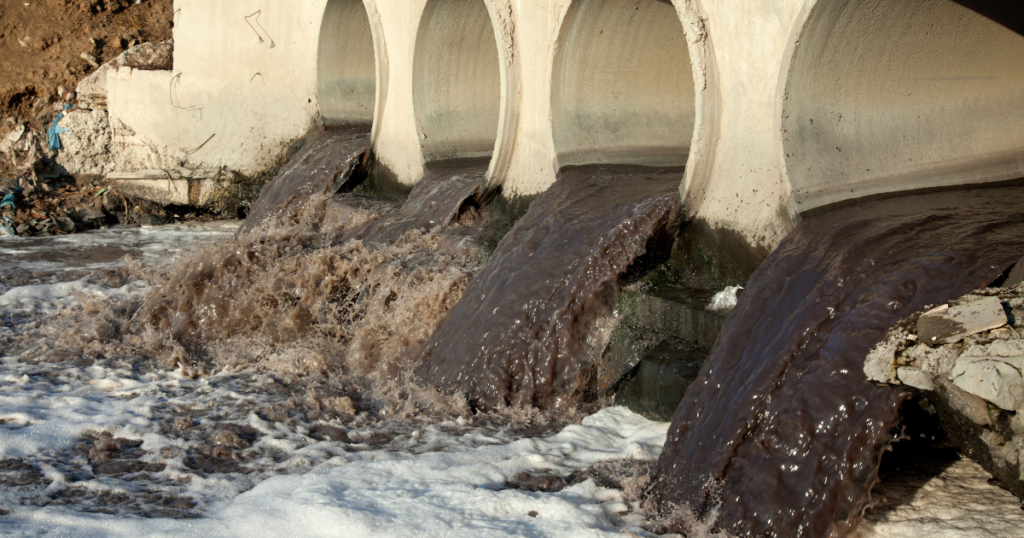 Nearly all Indiana coal plants are releasing toxins into the local groundwater, according to information released in a new report from two nonprofits, the Environmental Integrity Project and Earthjustice.

The report shows improper storage of waste material from coal-fired power plants is causing unsafe levels of groundwater contamination at 91% of U-S coal plants. The E-P-A implemented the Coal Ash Rule in 2015, requiring power plants to monitor local groundwater and regulating safe storage of the byproducts of coal combustion.

Abel Russ, senior attorney with the Environmental Integrity Project, and director of the Center for Applied Environmental Science, said almost all of the coal-fired power plants in Indiana are polluting the groundwater.

“There are 50 disposal units in Indiana in our database; 47 of those are contaminated, so that’s 94% of the disposal units,” Russ said. “70% are in some kind of corrective action, which is good, and better than the national average. But none of those sites have selected a final remedy yet, so they haven’t committed to a clean-up plan.”

The Edison Electric Institute, a trade association representing U.S. investor-owned electric companies, said as producers begin to close basins where coal ash is stored, they are doing so “in ways that put safety first, protect the environment, minimize impacts to the community, and manage costs for customers,” it said.

When it was written, the coal-ash rule only applied to ash dumps that were active in 2015. Older containment sites were excluded from the groundwater regulations. Russ said about half of the ash dumps in the nation are unregulated.

“So when you look at any particular power plant, and you’re applying a rule that only applies to two or three coal ash dumps, even though there are four or five on the site, you can imagine that it’s not going to be super effective, and so we’re calling on EPA to require some kind of site-wide corrective action or otherwise expand the scope of the rule so that it’s dealing with all of the coal ash that’s buried at any particular location,” Russ said.

The report said at least 170 ash-containment sites are not currently regulated.