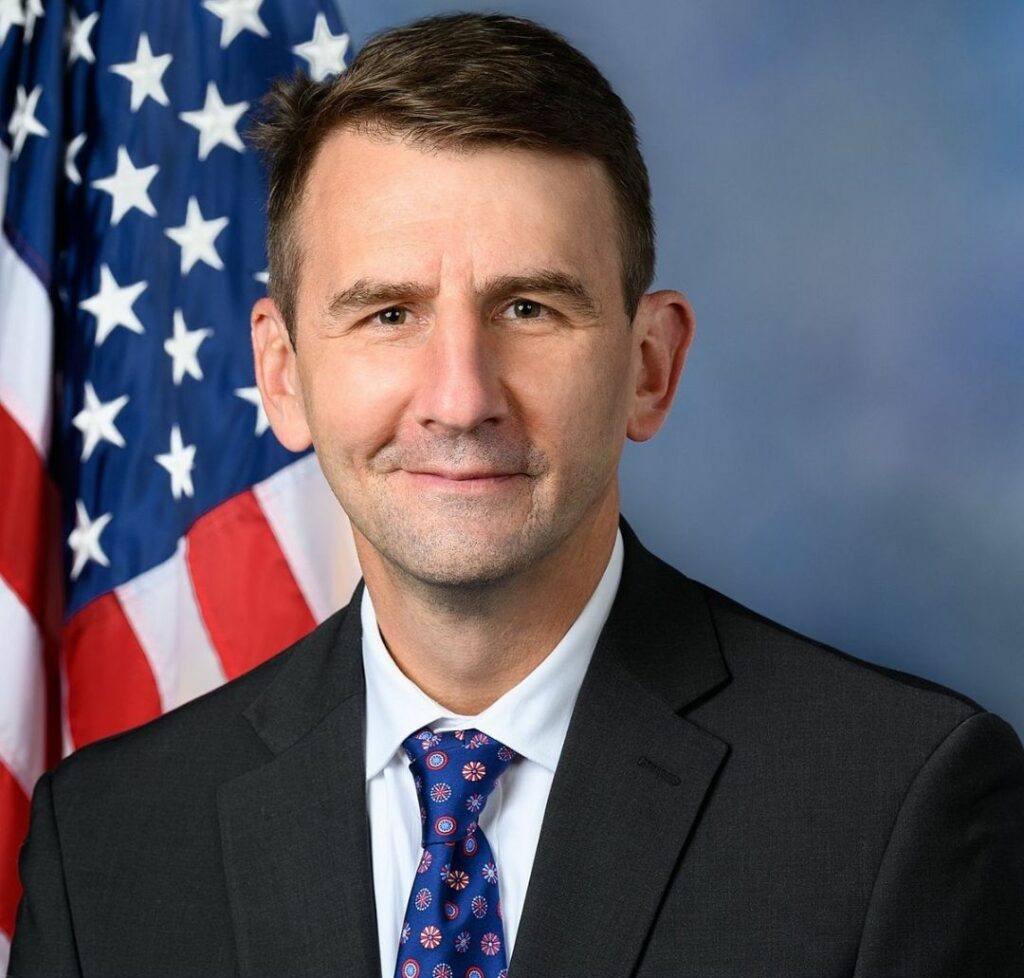 The women and men who voluntarily join our military to defend and protect our national security deserve every resource, consideration, and compassionate assistance during their medical care and treatments. This legislation seeks to support and affirm veterans who experienced sexual trauma during their active military service as they navigate the Board of Veterans’ Appeals (BVA) claims appeal process.

Specifically, the legislation would require the Department of Veterans Affairs (VA) Secretary to ensure BVA members complete annual MST training in order to continue hearing appeals. It would also require VA to review the language used in claims denial letters to ensure such language is carefully worded in order to avoid any retraumatization of our veterans. Finally, it would mandate that contract medical providers conduct MST-related examinations in a sensitive, trauma-informed manner.

The measure is now referred to the Senate, where it is currently pending consideration.

The text of the Congressman’s floor remarks as prepared for delivery is below, and a link to a video of the remarks is available https://www.facebook.com/RepMrvan/videos.

I rise in support of the Dignity for MST Survivors Act, legislation I was proud to introduce and collaborate with Chairman Takano, Chairwoman Luria, and my other colleagues to address long-standing issues regarding the treatment of survivors of military sexual trauma.

I also want to thank the Veterans of Foreign Wars, the Paralyzed Veterans of America, The American Legion, and the Wounded Warrior Project for their endorsements of this legislation.

The Dignity for MST Survivors Act seeks to support and affirm veterans who experienced sexual trauma during their military service as they navigate the Board of Veterans’ Appeals claims appeal process.

According to data collected by the Department of Veterans Affairs, an unconscionable 1 in 3 of our brave women veterans and 1 in 50 male veterans report having experienced sexual assault or sexual harassment.

Such traumatic events often have lasting impacts on these individuals’ physical and mental health, placing MST survivors at heightened risk for depression, post-traumatic stress disorder, and other debilitating conditions.

Despite these clear treatment needs, many MST survivors face significant difficulty in accessing healthcare and disability benefits from VA.

An August 2021 investigation released by VA’s Office of the Inspector General found that an astounding 57 percent of denied MST claims were improperly processed by VA, in part due to claims processors’ lack of MST training.

Multiple veteran service organizations report that BVA has proven similarly ill-equipped to deal with appeals of denied MST claims, and that the current claims appeal process has the unfortunate potential to retraumatize MST survivors.

While VA has taken steps in the right direction, more must be done to improve the claims appeal experience, show compassion, and safeguard the dignity of MST survivors.

I urge my colleagues to support this legislation in order to ensure MST survivors are not retraumatized at any point in their effort to obtain the world-class healthcare and disability benefits to which they are entitled.