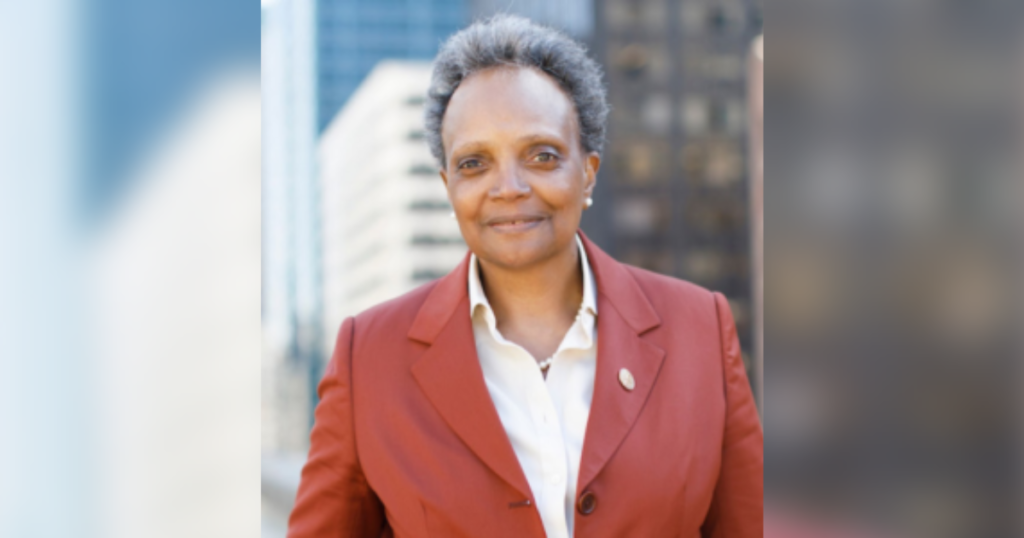 On November 2, Mayor Lori E. Lightfoot announced the process to identify a qualified candidate to become the next Alderman of Chicago’s 12th ward. Interested candidates must have lived in the 12th ward for at least one year prior to their appointment, demonstrate their passion for public service, and most importantly, have proven themselves to be someone who represents the 12th Ward community.

“As I’ve done with previous Aldermanic vacancies, I will conduct an open and transparent process to find a candidate who has the skills and compassion to lead the 12 ward and uplift our city,” said Mayor Lightfoot. “This candidate must be able to advocate for Brighton Park, McKinley Park, and Little Village while serving the unique needs of those residents. As I thank Alderman Cardenas for his years of commitment to the 12th ward and Chicago, I look forward to finding a great candidate that this ward deserves.”

As has been done in years prior for open Aldermanic seats, this process must be completed within 60 days. Starting on November 2, 2022, interested candidates will be able to submit applications to [email protected] or mail applications to City Hall care of the 12th Ward Vacancy Committee. Applications are due by November 16, 2022, at 5 p.m. CT. Once applications close, the names and resumes of each applicant will be made publicly available, and a committee will begin reviewing each application thoroughly.

Mayor Lightfoot will form a search committee to review applications, interview candidates, and make a recommendation on the final slate of candidates. A final candidate will be selected by Mayor Lightfoot. Once confirmed, the appointed Alderman will remain in place until the next aldermanic election in 2023.

Details regarding this selection process can be found online at www.chicago.gov/ward12application.