Mayor Bryant of Robbins shuts off water to dozens of residents 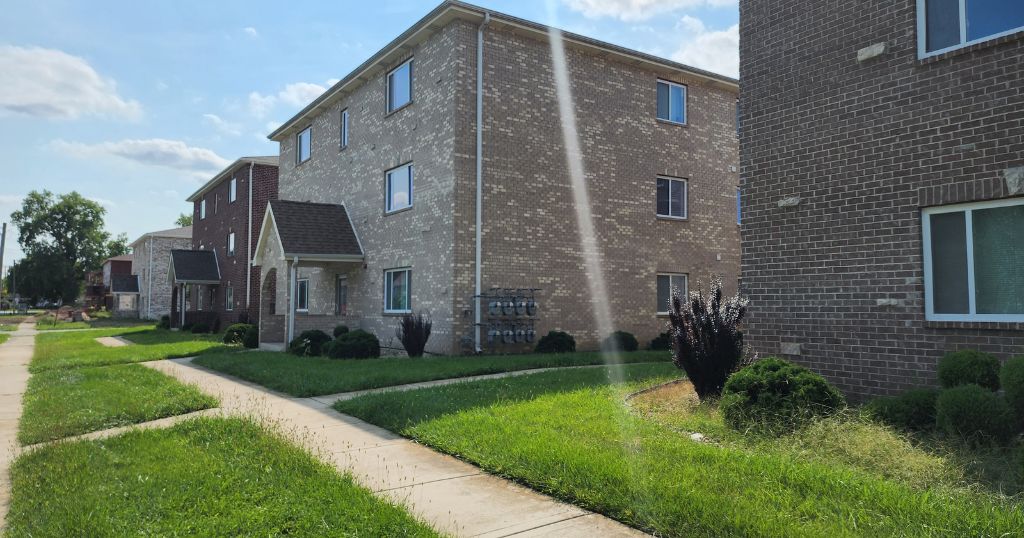 Building owners respond to the lies put forth by the administration

The Village of Robbins, under the order of Mayor Darren E. Bryant, shut off water service to 6 apartment buildings on Thursday, September 15. The village and mayor have claimed that the water bills have been unpaid, however their water billing system remains unfair to the residents and owners of these apartment buildings.

According to the building owners, the apartment complexes have one water meter per building, however they are being charged a flat rate per unit. In other parts of the village, each individual water meter receives one flat rate bill. This flat rate does not take into account occupancy or other factors such as consumption rates.

In addition, the Mayor has released a statement saying that the building owners have failed to meet obligations to payment plans put into place. The owners vehemently deny these claims, stating that they have never entered into any sort of agreement or formal arrangement with the village in regards to the water billing. Moreover, the building owners have tried to make arrangements with the Village Clerk, Sharon Dyson, to pay the water bills off but have not heard an answer back. All requests have been met with silence.

The Village of Robbins has an old, outdated water system and has been making promises to update the system and replace water meters throughout the village so that residents can begin paying water bills based on consumption rather than a flat rate. The updates have not been made, despite having received grant money to make the changes. At the current rate, a vacant property is billed the same as a building occupied by several people.

A Metropolitan Planning Council report released in 2020 said, “Once Robbins has completed water meter installation, a metered rate structure reflecting actual usage will go into effect. Robbins expects that the metered rate will result in lower bills for most customers.”

The report also stated that Robbins applied for the Fast-Track Public Infrastructure program under the Rebuild Illinois plan and that some of the funds could be used for the installation of data monitoring devices, i.e. water meters. The building owners stated that a letter dated August 25, 2022 finally reached their doorstep outlining the water meter requirements.