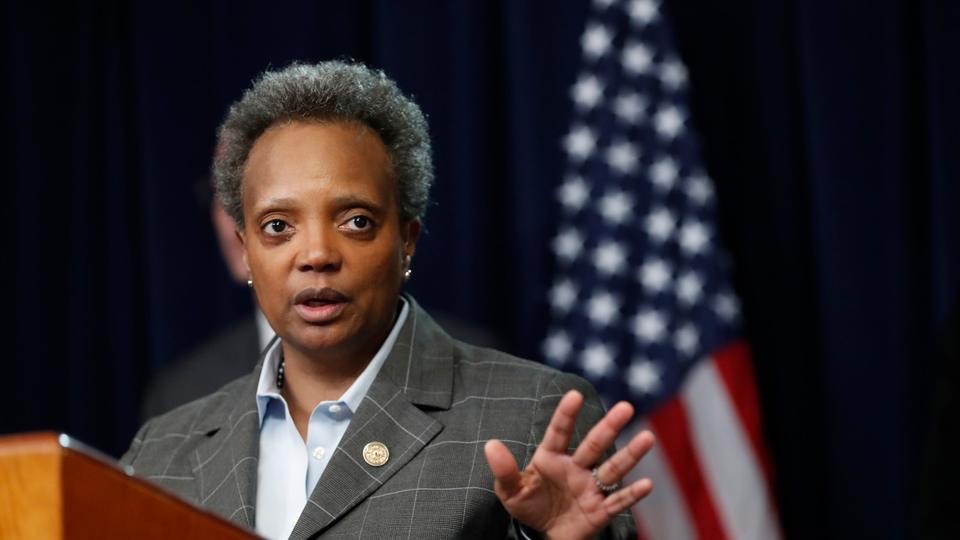 Mayor Lori Lightfoot reached the two-year anniversary of her inauguration and used the time to hold interviews with Black and brown journalists throughout the city. It was a decision that led most of the discussion surrounding the anniversary to center around the press speaking with the mayor, rather than focusing on her administration’s record.

While some were distracted, hundreds of Chicagoans flooded the neighborhood surrounding the mayor’s home to release a mayoral grade covering the first two years of her administration. Issues of housing, environmental justice, policing, mental health, education and COVID recovery were on the list of topics more than 40 organizations put together on which to grade Lightfoot’s progress.

Despite calls from many focusing on her failures, her term has not been all bad.

Lightfoot has been on the right side of fights to make sure that Mercy Hospital in Bronzeville remains open, as well as in her support of the move to open a casino in the city by 2025.

“After years of planning, we are beyond excited to begin the RFP process for Chicago’s first casino,” said Lightfoot.

“We look forward to collaborating with world-class operators to develop a premier entertainment destination that will catalyze growth in our dynamic economy, create sustainable, good-paying jobs for our workforce and bring new financial opportunities to our businesses.”

Additionally, she has been able to keep a diverse staff and appointments, highlighted recently by the announcement that Commissioner Annette Nance-Holt will be the first Black woman to lead the Chicago Fire Deparment in its 162-year history.

“In a time where more work remains in order to eliminate discrimination, racism and sexism from the firefighter profession,” Lightfoot said in a statement, “Commissioner Holt’s history-making appointment as the first woman, and Black woman, to lead as Fire Commissioner couldn’t have come at a better moment.”

Even with the positives that can be brought out, Lightfoot is one of the quickest to point out that there have been a number of failings from her administration.

“Obviously, we haven’t done everything that we want to do or plan to do,” Lightfoot said. “There’s this thing called a global pandemic that obviously has slowed things down, but we stay determined. There’s always going to be people who say we’ve fallen short.”

The groups came together to give her a failing grade on every issue, with some launching into the even larger insult of comparing the leadership of Lightfoot to that of her predecessor Rahm Emanuel.

Lightfoot’s administration has come under fire from activists who have called on the mayor to do more to live up to her campaign promises even leading up to the first major test, the 2019 teachers’ strike.

“City officials don’t understand the relationships we have with kids, that we are literally doing all of this for them,” said Diana Morales, an SEIU Local 73 member during the 2019 strike. ​“It’s not fair to kids not to have nurses, librarians, counselors. We owe them the best, and this isn’t the best.”

Additionally, and possibly the most unforeseen obstacle to the first two years of Lightfoot’s administration was the COVID-19 pandemic, which not only struck the city but the country and the world.

The pandemic also happens to be one of the issues where Lightfoot hangs her hat on accomplishments, pointing to the return to normalcy this coming summer with the return of Lollapalooza and other summer festivals as the city begins reopening.

With the topic of the COVID-19 pandemic seeming to release its grip on our everyday lives, the issue of police reform is once again taking center stage for many in the Black community where a distrust of the department has festered for decades.

More than eight months ago, Mayor Lightfoot promised to introduce a plan for oversight of the police after dropping her support for the original plan put forth on the topic by activists, citing it would limit her ability to keep the city safe. Lightfoot recently introduced her plan, which many who have been fighting for reforms have criticized.

Additionally, the city has finally passed a reformed foot pursuit policy for the police. The new policy would prohibit foot pursuits for minor traffic violations and not allow officers to separate from their partners during pursuits.

The policy was renewed in the spotlight following the shooting death in March of 13-year-old Adam Toledo and protests that broke out throughout the city following the child’s death and after a 2017 investigation by the Justice Department that called the CPD foot pursuits “inherently dangerous and present substantial risks to both officers and the public.”

Though much of the first two years were taken by an unprecedented worldwide pandemic, the return of the city’s opening left the mayor with two more years to fulfill her campaign promises of bringing city-wide equity in Black communities and long overdue reform to the police department.

“None of us expected to have a pandemic to contend with for such a long stretch of my first term, but there is still great work that my administration and our City Council is doing that will change our city for generations as we emerge from COVID,” Lightfoot said in a statement. “I’m optimistic that Chicago will reopen stronger and more equitable.” 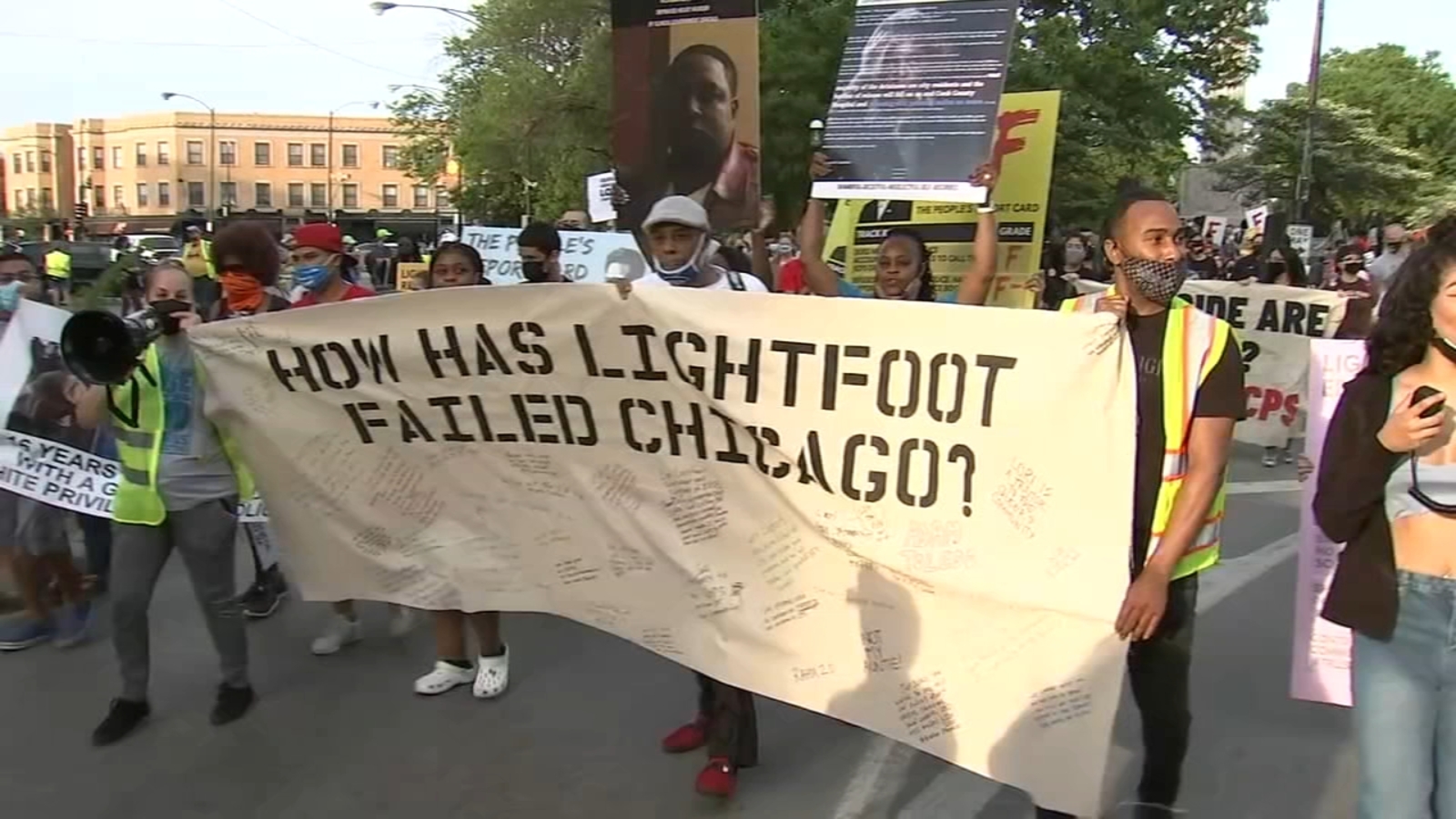