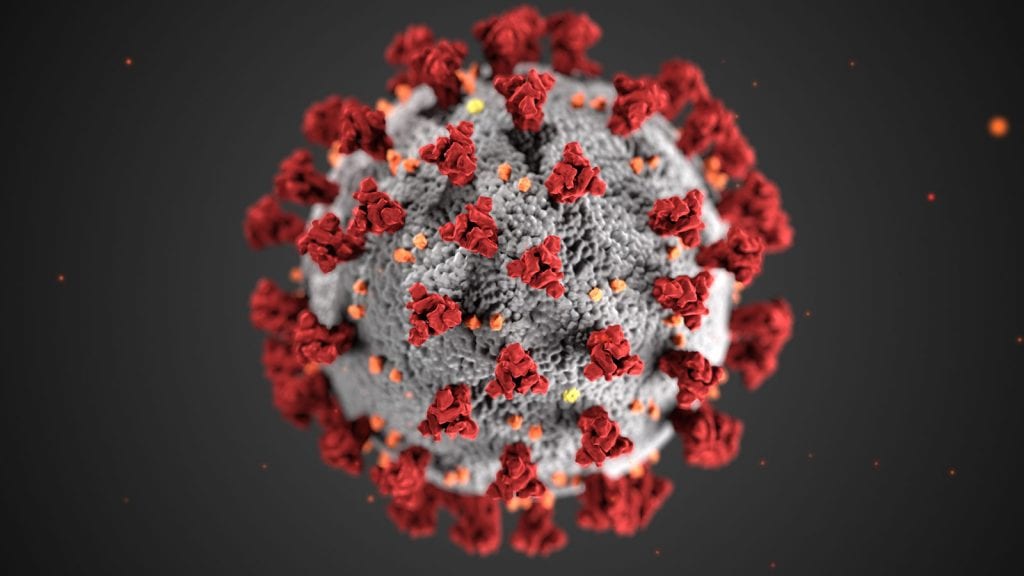 Chicago Mayor Lori Lightfoot has once again urged Chicagoans to get vaccinated, saying that she may have to reimpose restrictions if coronavirus cases continue to rise.

City officials say that while the virus is reasonably under control in Chicago, now is not the time for locals to wane in their vaccines efforts. The plea comes amid an uptick in COVID-19 Delta variant cases.

“If we allow the virus to continue to linger here in Chicago, we will likely see further mutations, some of which our current vaccines may not be able to protect against,” Lightfoot said. “And may have to reinforce some of the restrictions that have come to define much of 2020 and 2021.”

Chicago is now averaging about 90 new cases a day, up from 34 a few weeks ago. In addition, the positivity rate has risen to 1.5%, driven by the more contagious Delta variant.

“What we are seeing now is a real increase,” said Health Commissioner Dr. Allison Arwady. “It is still an increase that is in reasonable control. But what we want is to have people hear this and take that preventive action now.”

City officials are focused on neighborhood and door-to-door outreach with lagging vaccination rates among adolescents and people under age 40, especially in areas on Chicago’s South and West sides. Dr. Arwady says there have been some breakthrough cases for fully vaccinated people, but the vaccines have been highly effective in preventing severe outcomes.

“What we’re seeing in Chicago is in excess of 95% of the people hospitalized and over 95% of the current deaths are also among people who are unvaccinated,” Lightfoot said. “When I first heard that, it was chilling. It was something that I will never forget. And I want members of the public not to forget it either. The vaccine is not just a feel-good thing. It’s about protecting you from sickness and death.”

More states have now been added to the city’s travel advisory map. Most recently, Florida, Nevada, Louisiana, and the U.S. Virgin Islands joined Missouri and Arkansas.

Dr. Fauci, Senator Paul renew COVID feud: ‘You do not know what you’re talking about’

The latest news comes as hundreds of thousands of music fans are expected to flood Grant Park next week for the start of a full-capacity Lollapalooza. The mayor says she has no regrets about allowing the festival to return this year. As a precaution, attendees are required to show proof of vaccination or a negative COVID-19 test within 72 hours of attendance.

“I feel like we’ve made the right decisions,” Lightfoot said. “But we’re sounding the alarm today because we’re starting to see this uptick.”

This article originally appeared on WGN.