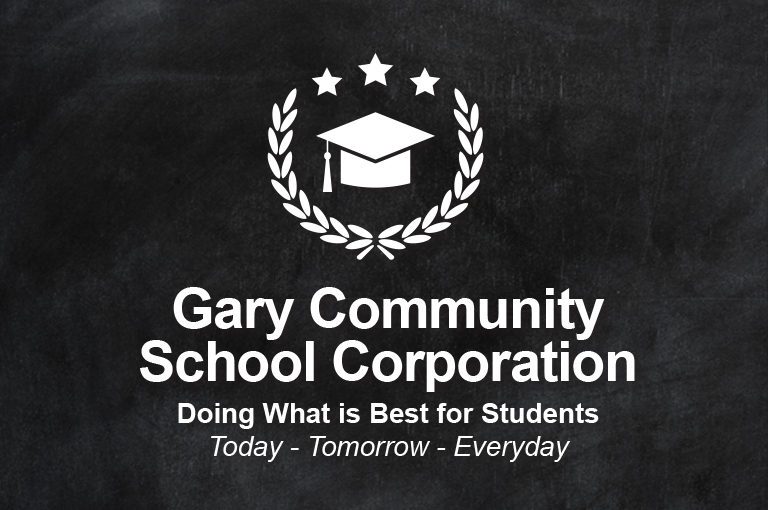 A lawsuit seeking to remove state control of the Gary Community School Corporation was filed recently in federal court.

The legal action was filed by Attorney Tracy Coleman on behalf of plaintiffs Larona Carter and Nyletha Byrd and seeks to have the Distressed United Board of Appeals (DUAB) removed from decision making regarding the city’s tax dollars.

It also argues the school district’s successful referendum was a violation of the state constitution.

The suit further alleges that the district discriminated against the Gary Black population by replacing the local school administration with a private management firm.

Facing massive debt, it was reported that the school system’s budget deficit was $22 million and $75 million in long-term debt; it was also dealing with low academic performance, at the time of the takeover. State lawmakers enacted legislation to take over the ailing school district following two failed tax referendums. The legislation stripped the school board of its authority and gave the emergency manager power to make all executive decisions.

The suit also alleges that the emergency management team illegally placed a referendum on the ballot last November to raise over $21 million to run the school system. State officials say that the referendum addressed the budget deficit and the school system’s long term debt.

This is a second attempt by Carter to end state control of the schools. Last year she and School Advisory Board member Robert Buggs attempted to convince officials that the emergency management administrators did not have the authority to conduct referendums. A federal judge declined to hear the complaint and referred it back to the Lake County Election Board.

The Lake County Election Board and the Voter Registration Board are also named in the suit as being responsible for placing the initiative on the November 2020 ballot.

Plaintiffs in the suit are seeking a declaratory judgment that their civil rights are   being violated and are requesting an injunction to remedy the matter. They are alleging that the state law designating Gary as a distressed district and giving authority to an emergency manager violated the state constitution because of unequal treatment.

Last year a three-year plan was presented for ending the state’s takeover of the Northwest Indiana School District.

DUAB during a meeting with the MGT, the parent company for the emergency manager, said that they had completed the first stage of their plan and were laying the groundwork for the second stage that will aim to create sustainability through improved academics, engagement, operations and finances. The third stage would signal the end of the district’s distressed unit status.

Attorney Coleman said the Gary public schools remain in financial and academic crises and they should be addressed by a locally elected school board. The Gary School Board through legislation was stripped of its authority and removed to the status of an advisory entity.

Coleman said Gary residents are being taxed without representation in their schools. In 2017, the state legislators voted to take over two troubled school districts, Gary and Muncie. Muncie was allowed to retain its school board representatives.