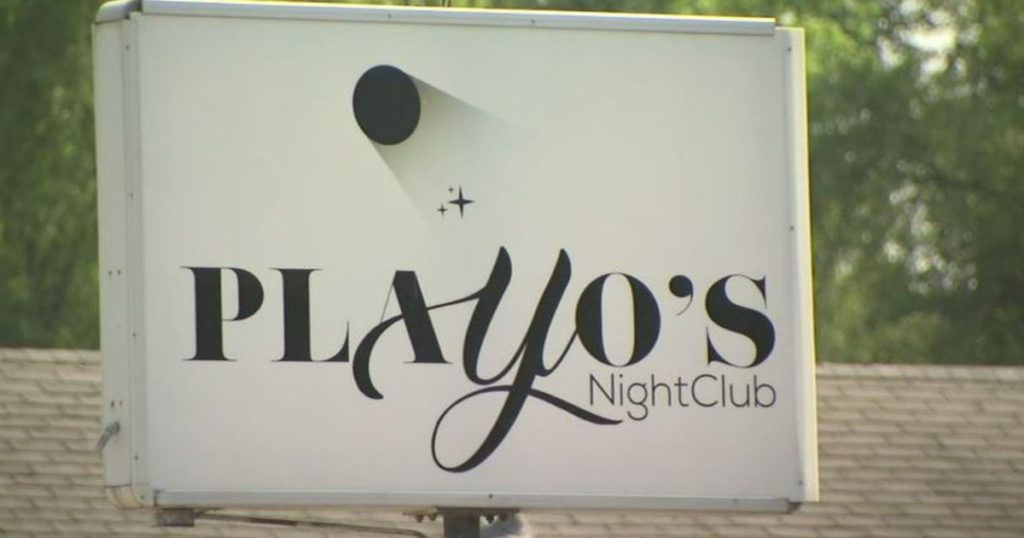 Gary Police responded to what turned out to be a mass shooting just before 2:00 a.m. on Sunday, June 12 at the Playo’s nightclub. Six patrons shot with 2 fatalities has resulted in Gary Mayor Jerome Prince closing Playo’s nightclub until further notice.

Mayor Prince said, “Today, I signed a letter ordering the temporary closure of Playo’s. We will thoroughly investigate the Saturday night incident and determine our next steps. Lastly, we’re identifying the number of calls that go to the Gary Police Department (GPD) from a number of businesses. If their operations are jeopardizing our communities, we will hold them accountable, too.”

GPD officers responded to a 1:57 a.m. call of shots fired from Playo’s nightclub, in the 1700 block of Grant Street.

Lt. Dawn Westerfield, public information officer for the Gary Police, said one of the wounded is in critical condition; the three others appear to have non-life-threatening issues.

Due to the number of injured persons and the large crowd, Westerfield said police departments from the Lake County Sheriff’s Office, Griffith, Highland, Lake Station and Indiana University Northwest were also called to assist.

“Today, we the citizens of Gary grieve the brutal murder and horrific shooting — of several people at the Playo’s Night Club on Saturday night. We pray for their families who are looking for answers with broken hearts. I continue to stand with the people of Gary, who have endured multiple weeks of gun violence in our community. Although it’s still early in the investigation, we know enough to say that this was a senseless act of violence.

As we continue to learn all the facts, what is clear is that we all (citizens, elected officials and community leaders) must come together to console and pray for the families traumatized by this tragedy. I have confidence that over the coming days, the Gary Police Department will work hard to uncover why and how this happened. I urge our law enforcement officials to hold fully accountable those responsible for this incident.

For a second weekend of mass shootings, it is a sobering reminder that when violence strikes any of us — it strikes all of us. The people of Gary are genuine and loving people and we can’t allow ongoing gun violence to change who we are or the values that make us a great city.

As State Senator, I will continue my fight for common sense gun law reform. In an effort to prevent increased gun violence and loss of lives, I recently urged the Governor to call a special session to repeal the permitless carry law approved this session and fully fund and implement a variety of violence prevention efforts in Gary. We must act immediately and proactively to protect our community from senseless violence.

I know that repealing this law alone will not prevent overall gun violence, but it can save lives. I am a citizen too, this is why we must do all that we can to work together, collectively as a community to improve the quality of life for all.”

The Metro Homicide Unit is investigating; anyone with information on this incident is encouraged to call (219) 755-3855 or the Crime Tip Line at 866-CRIME-GP.