Knowing The Truth – Part I 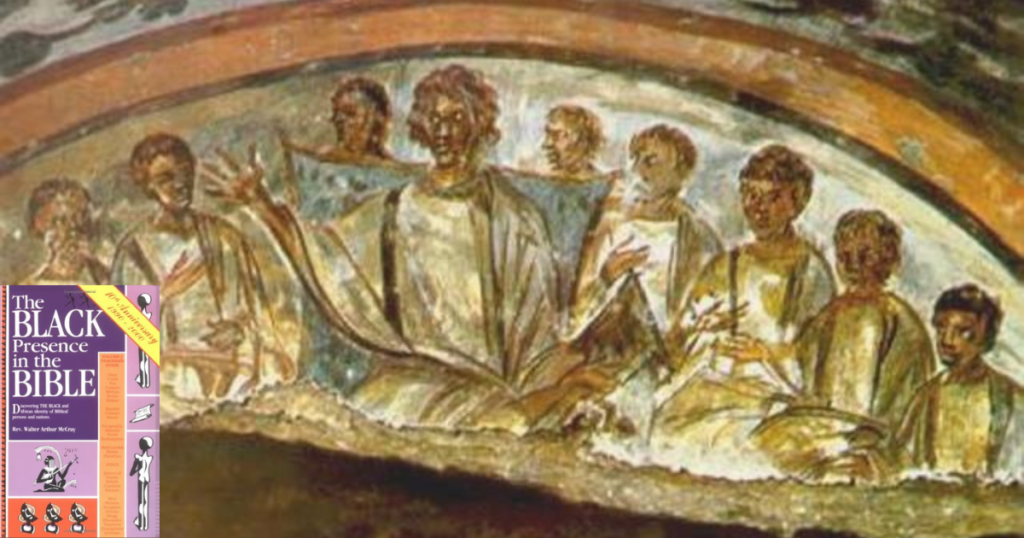 In the opening to his classic work “The Destruction of Black Civilization: Great issues of a Race From 4500 B.C. to 200 AD,” scholar Jegna Chancellor Williams recorded this story:

‘What ever happened to the people of Sumer, the traveler asked the old man? The old man sighed ah, they forgot their history, so they died.’

There are also wise words from Jesus the Christ, who said in John the 8th chapter and 32nd verse, “Then you will know the truth, and the truth will set you free.”

We often shorten the quote to say simply “The truth will set you free.” The difference in how Jesus is recorded as saying it, and how we sometimes in a lazy tongue recite it, makes a world of difference. The truth cannot set you free unless you know it.

And in African understandings of language (and the Bible is an African sacred writing) “to know” something is to have intimate knowledge of it and the appropriate behavior to match that which you know.

The point of Chancellor Williams’ opening and Jesus the Christ’s words loom large for Black Christian people living in America.

Black people in this nation in particular have been assaulted systematically, physically, psychologically and emotionally. The assault upon people of African ancestry has been to first of all, rob Black people of their history and identity.

This assault has been waged viciously on the battlefield of Biblical and theological thought and interpretation.

In fact, Professor McCray points out that if it were not for Africans there would be no bible. The geography of Genesis is the first foundation that biblical Eden is/was in Central Africa and the White and Blue Nile (Pishon and Gihon of Genesis 2:11) surround the area of biblical Eden.

It is important to also note that the term “Middle East” was first used as early as the 1850s originating out of the British India office but it was coined in 1902 by American naval officer Alfred Thayer Mahan.

Therefore, there is no such thing as the “Middle East” because it was made up as a part of what the late great ancestor and Jegna Jacob Carruthers called “Intellectual Warfare,” waged against the personhood of people of African Descent.

The objective was to create a false image of what was known as Africa by making it seem like Egypt, and the Biblical Holy lands were not in Africa but a mythical “middle east.”

The creation of these false narratives was then used to justify the false characterizations of Africans having no contributions to civilization, and then the subjugation of Africans.

When you read your bible, you will not find the term “Middle East,” because there was no such thing.

You will also not find the term “Black” to identify a race of people, nor will you find “white” to identify a people by race. These also are made up terms to further foment dissent and divisions among poor people both white and black.

What you will find are people of various ethnic groups who all have dark complexions because they live in a climate where the sun beams brightest and where melanin content is at its highest.

Finally, the interpretation that Noah and his wife bore children of different races is downright delusional.

Yet because of its repetitious use and because it came from people who colonized others via military warfare and intellectual warfare to quote Baba Jacob Carruthers again, many people have come to accept this interpretation as a legitimate explanation of people with different complexions and pheno-types.

The reality is that all people according to the Hebrew Testament and Christian New Testament come out of Africa and have Black Africans as their ancient ancestors.

When you read scripture starting with the Old Testament you will not find a European anywhere in it.

The only way you encounter Greek people (European) is in the Old Testament when Greek interpreters decided to translate the Old Testament into Greek. This Greek version of the bible is called the Septuagint and is represented by LXX.

When you read the New Testament, you encounter Europeans from Rome mostly as conquerers of Biblical Palestine (The gospels of Matthew, Mark, Luke and John) and then as converts in Acts the 10th chapter when Cornelius converts along with his household to Christianity.

Those to whom the faith was vouchsafed and those who carried the faith in Jesus the Christ to distant lands, including Europe, were all of Northeast African ancestry.

What does all this matter you may ask?

Once again, I quote that dark brown-skinned revolutionary from Palestine, Jesus the Christ, of Nazareth, who said, “Then you will know the truth and the truth shall set you free.”

Rev. Dr. John E. Jackson, Sr. is the Senior Pastor of Trinity United Church of Christ-Gary, 1276 W. 20th Ave. in Gary. “We are not just another church but we are a culturally conscious, Christ-centered church, committed to the community; We are Unashamedly Black and Unapologetically Christian.” Contact the church by email at [email protected] or by phone at 219-944-0500.