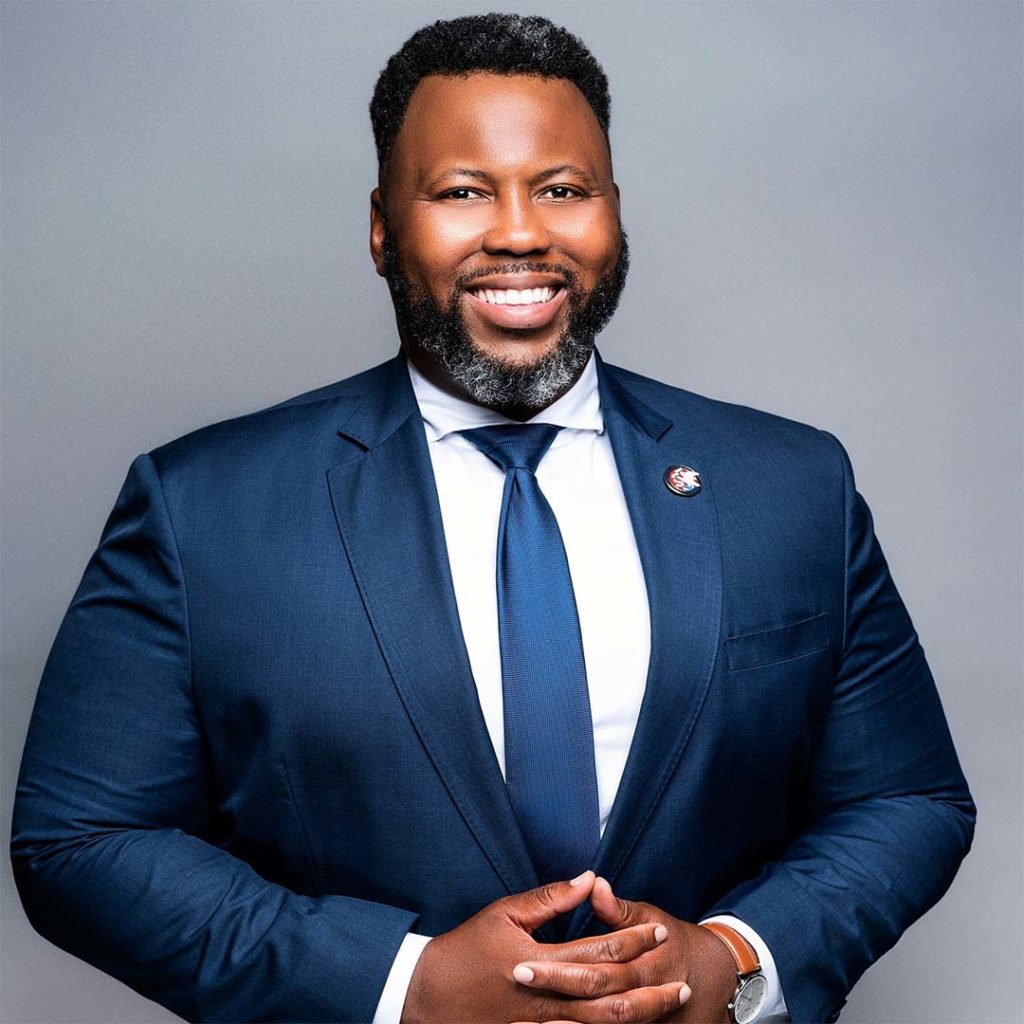 Policy rollout is the first for Buckner’s mayoral campaign

Following the most violent Memorial Day weekend in five years, candidate for mayor Kam Buckner detailed his plan to protect Chicago’s 77 communities from violence and crime.

“I’m running for Mayor to make Chicago safe. We need a plan and we need a Mayor who can collaborate to get it done,” said Buckner, the son of a law enforcement officer and CPS teacher. “Pulling up drawbridges is not the answer. We need to build bridges for all of Chicago’s 77 neighborhoods.”

Buckner has already made significant progress around public safety as part of his work in the state legislature, having successfully passed legislation this year to ban ghost guns and crack down on organized retail crime to protect Illinois businesses. The two bills were signed into law by Governor JB Pritzker earlier this month.

He developed the Safer 77 plan with feedback from victims and survivors of crime and violence in Chicago, former and active CPD members from beat cops to detectives to upper brass, violence prevention and outreach workers and organizations, and Illinois State Police officials.

The policy plan includes specifics about improved community policing, co-responder models for mental health crises, and increased security on the CTA to protect both passengers and employees, and also commits to:

“Solving crimes is what we must do, but preventing crimes before they happen is what we are capable of doing,” Buckner said. “We cannot spend $1.9 billion dollars on CPD every year and not see results. Families deserve answers, and communities deserve to feel safe.”

Data shows that about half of all homicides go unsolved and carjackings are rarely solved. In 2021 a staggering 797 people were murdered, and shootings have gone up 53% since 2018. Carjackings–happening in neighborhoods across the city–have increased over 200% from 2019.*

“Chicago can’t fight crime if our leaders are fighting everyone else,” Buckner said. “Chicago needs new leadership and a way forward. Someone who can bring the city together, and has a vision to make Chicago safe. Someone who’ll bring a balanced approach to safety and justice. Someone who knows this city, grew up here, and loves this city.”