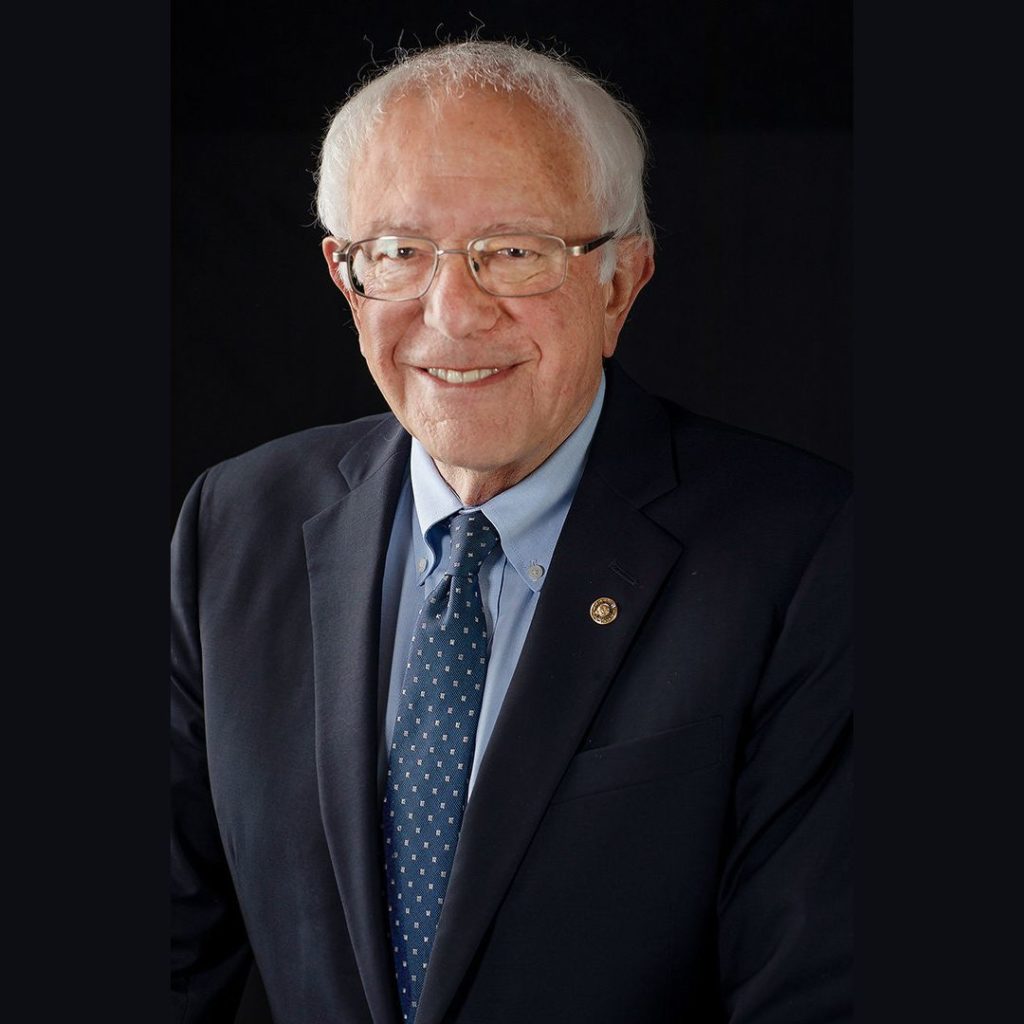 The town hall meeting came on the eve of a key endorsement by Senator Bernie Sanders (I-VT), which Jackson announced in his opening remarks. Jackson said he was honored to have the endorsement of Senator Sanders, and will make appearances with the senator in Chicago.

Sanders sent a written endorsement on Tuesday praising Jackson for his long history of being a “fighter for working people for decades.”

Sanders said he knows Jackson will continue that fight in Congress if elected and will champion the fight for universal Medicare and a Green New Deal, which focuses on transportation, energy and business infrastructure.

Jackson will join Sanders Thursday, June 16, at a “Fighting Back Against Corporate Greed” rally at Teamsters Local 705, 1645 W. Jackson Blvd., and on Friday, to deliver the keynote address to the Labor Notes Conference meeting at the Hyatt Regency O’Hare in Rosemont.